In an interview ahead of the first live show tomorrow night, she told fans to keep their eyes on this year’s single stars and said she could see romance blossoming. 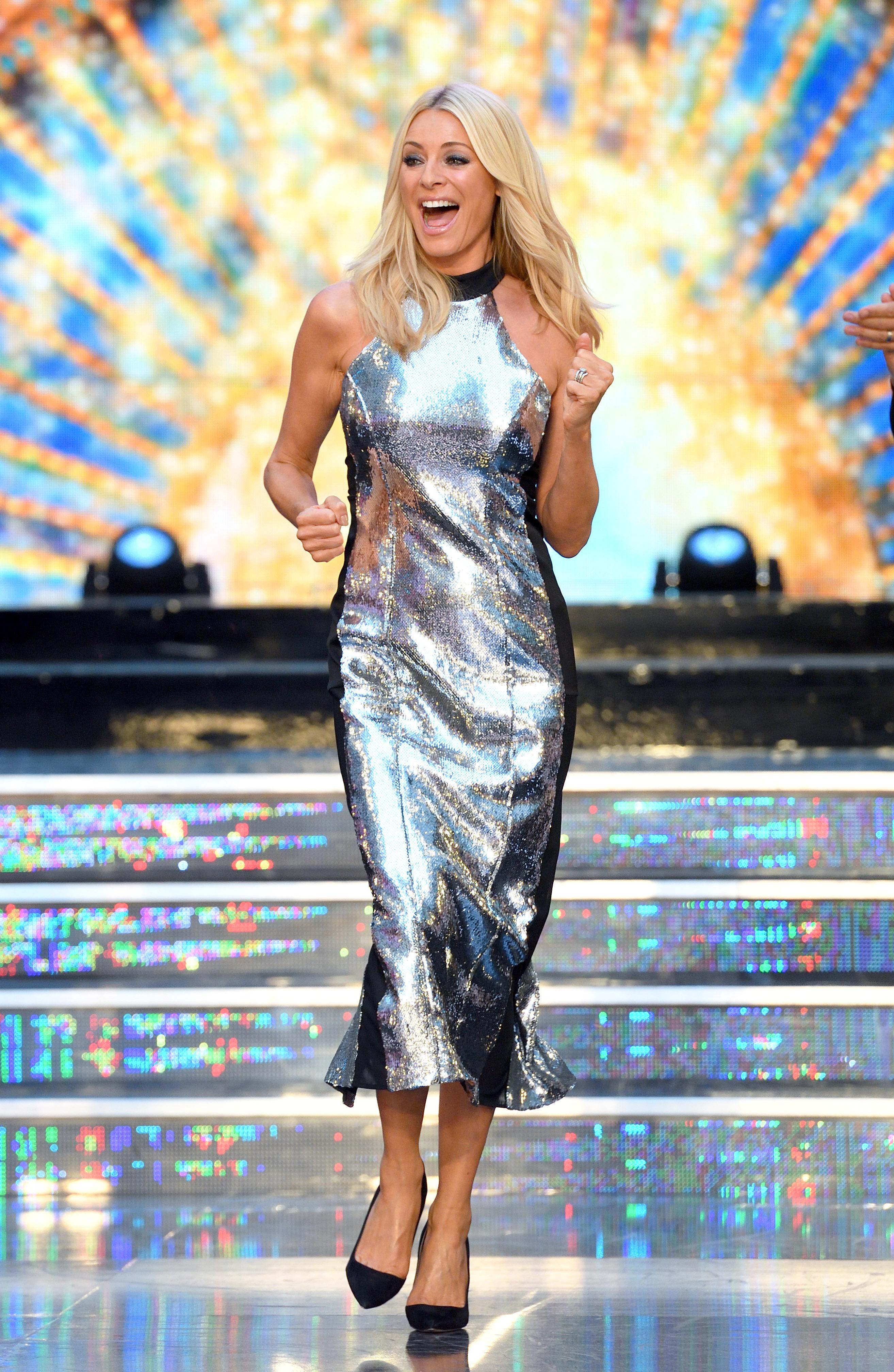 Tess, 49, has been the presenter of the hit BBC dancing show since 2004 and has watched a number of relationships break down – and take off – during her time.

And she says it’s not hard to see why some stars and their professional partners fall for one another.

Tess told The Metro: “This year’s single celebs could easily fall for their stunning dance partners. 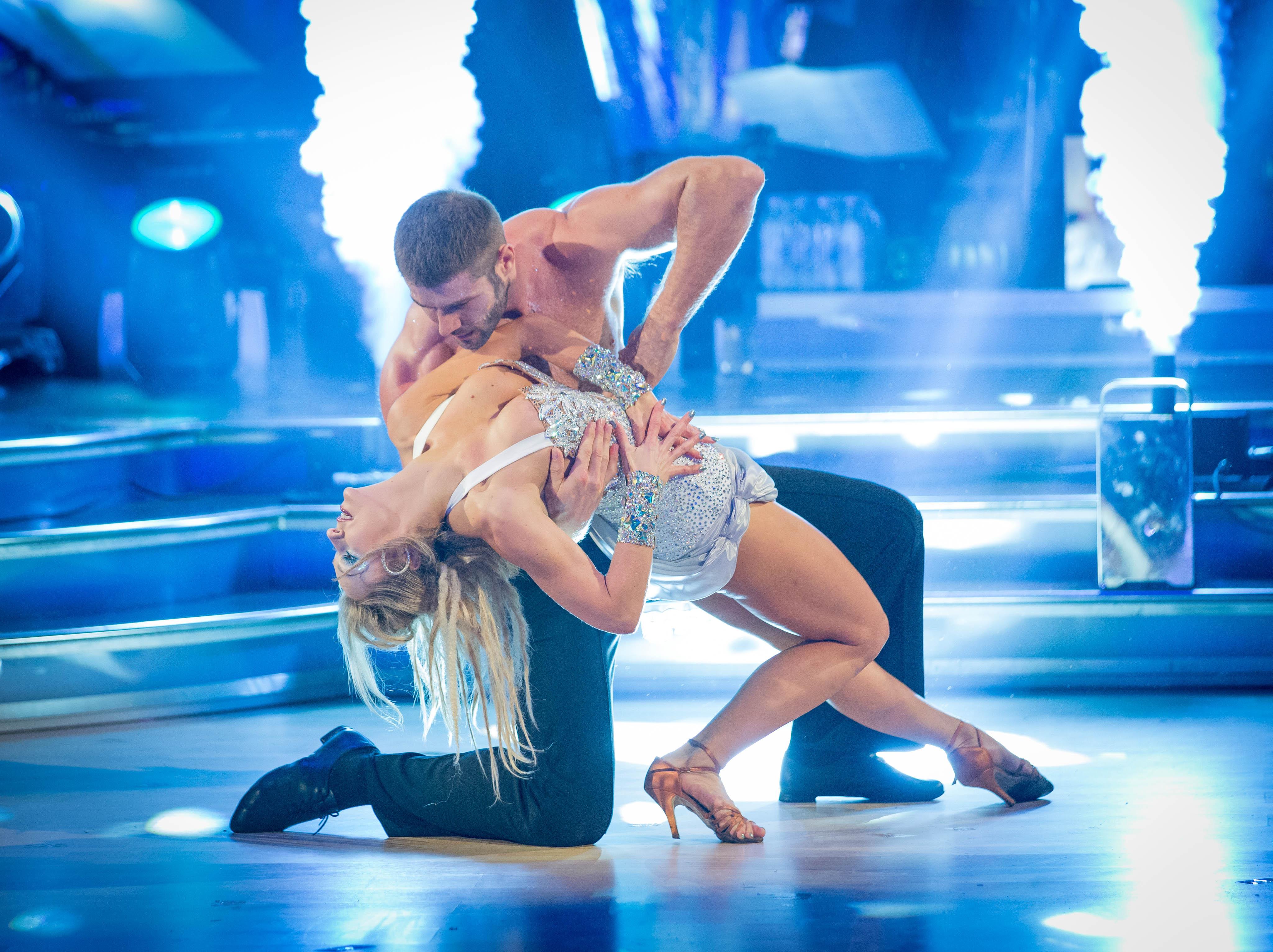 “When you are in an intimate environment with your partner for hours and hours a day, being pressed up against each other for hours each day can lead to the inevitable.”

Couples who’ve fallen in love during the show include Ben Cohen and Kristina Rihanoff, who went on to start a family together.

While Flavia Cacace fell for her celebrity partner Matt Di Angelo, before dumping him and moving on with Jimi Mistry who she met while dancing on the programme.

Countdown star Rachel Riley split from her millionaire husband of 15 months Jamie Gilbert – just after her stint on Strictly in 2013. 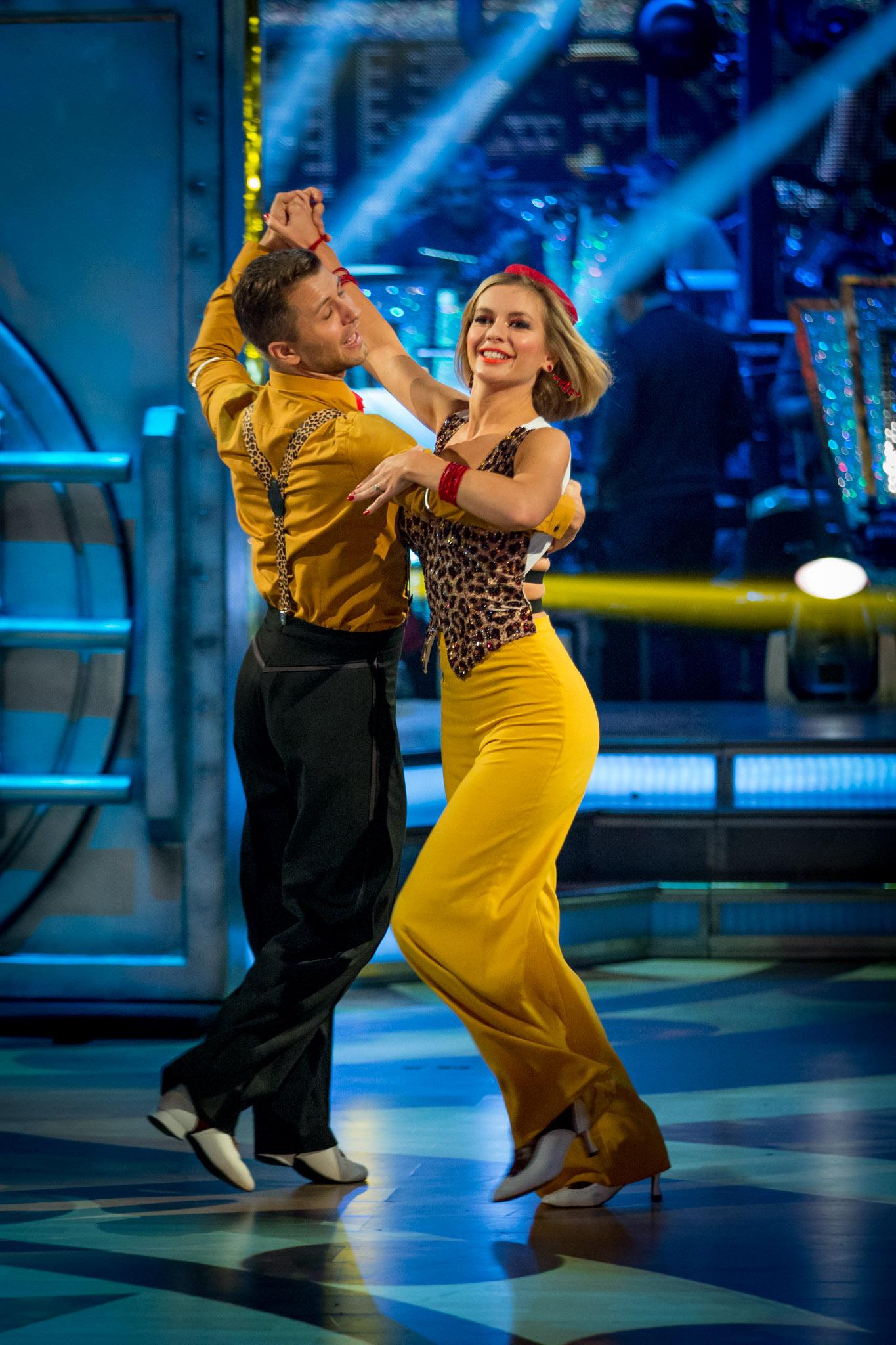 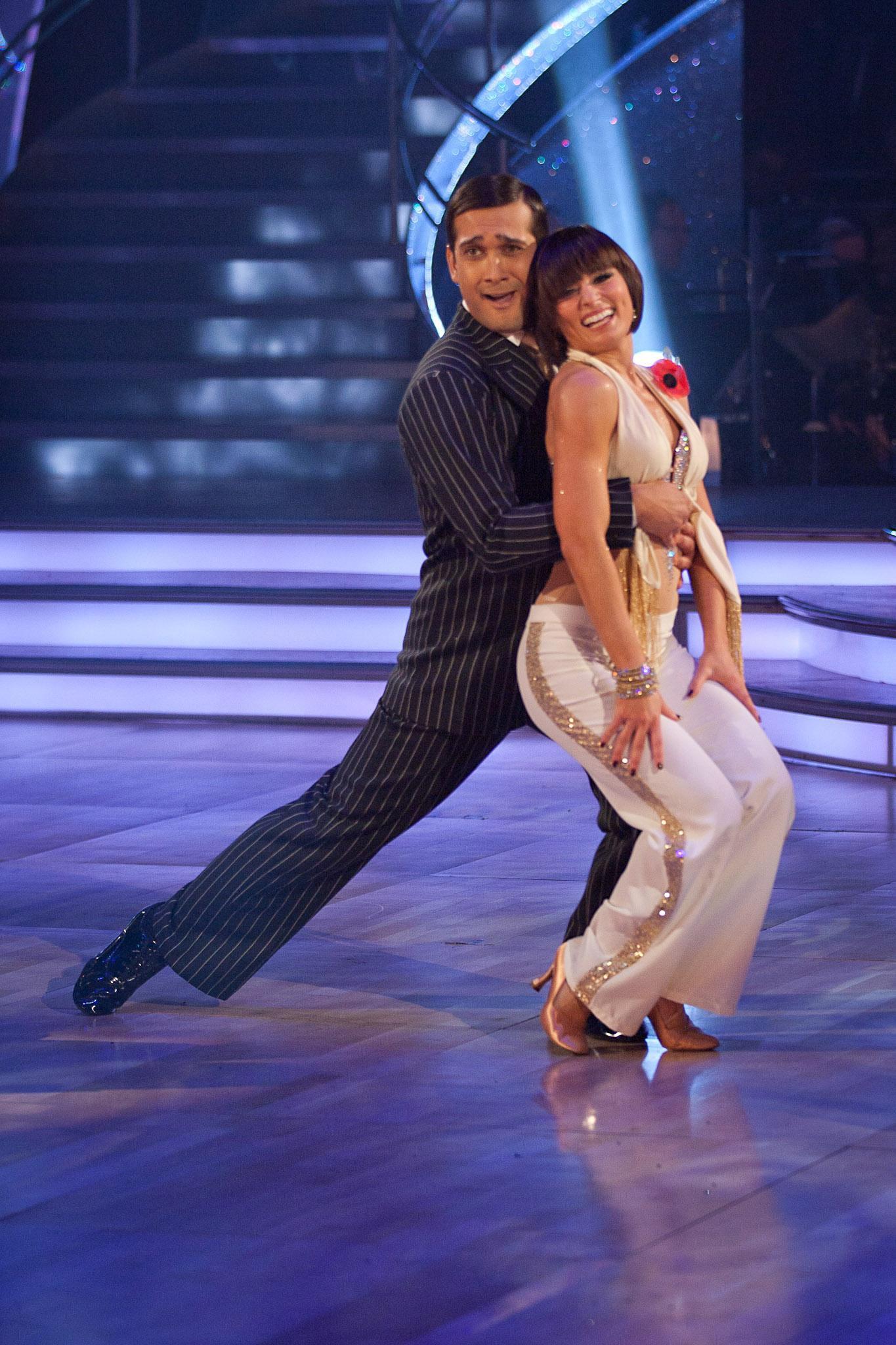 At the time, Rachel insisted her professional dance partner Pasha Kovalev was not the reason behind the split.

However, the pair later confirmed their relationship in 2014.

More recently, the curse appeared to have softened and rather than the breakdown of any romances – fans watched one blossom. 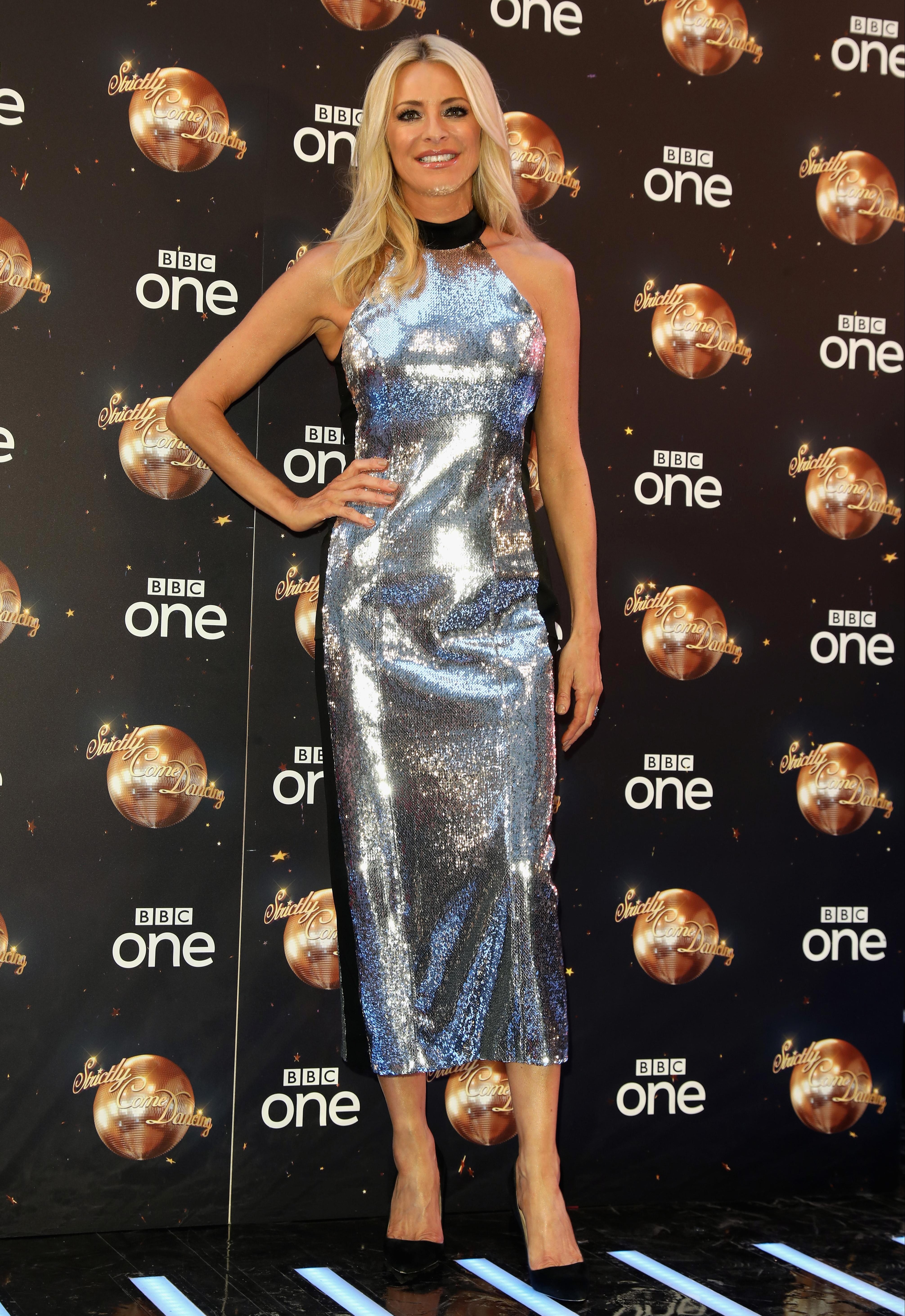 Gemma Atkinson fell head over heels for Alexandra Burke’s partner Gorka Marquez and the pair are now madly in love.

Singleton Lee Ryan, one of the stars of this year’s series, has already got tongues wagging after being spotted looking cosy with his partner Nadiya Bychkova.

The pair have firmly denied any romance between them however and have insisted they’re just friends.