THE 100 showrunner Jason Rothenberg has revealed why Bellamy Blake will be largely missing from the final season.

In the season seven premiere of The CW show, viewers watched as Bellamy was captured by a group of mysterious soldiers and brought through the Anomaly. 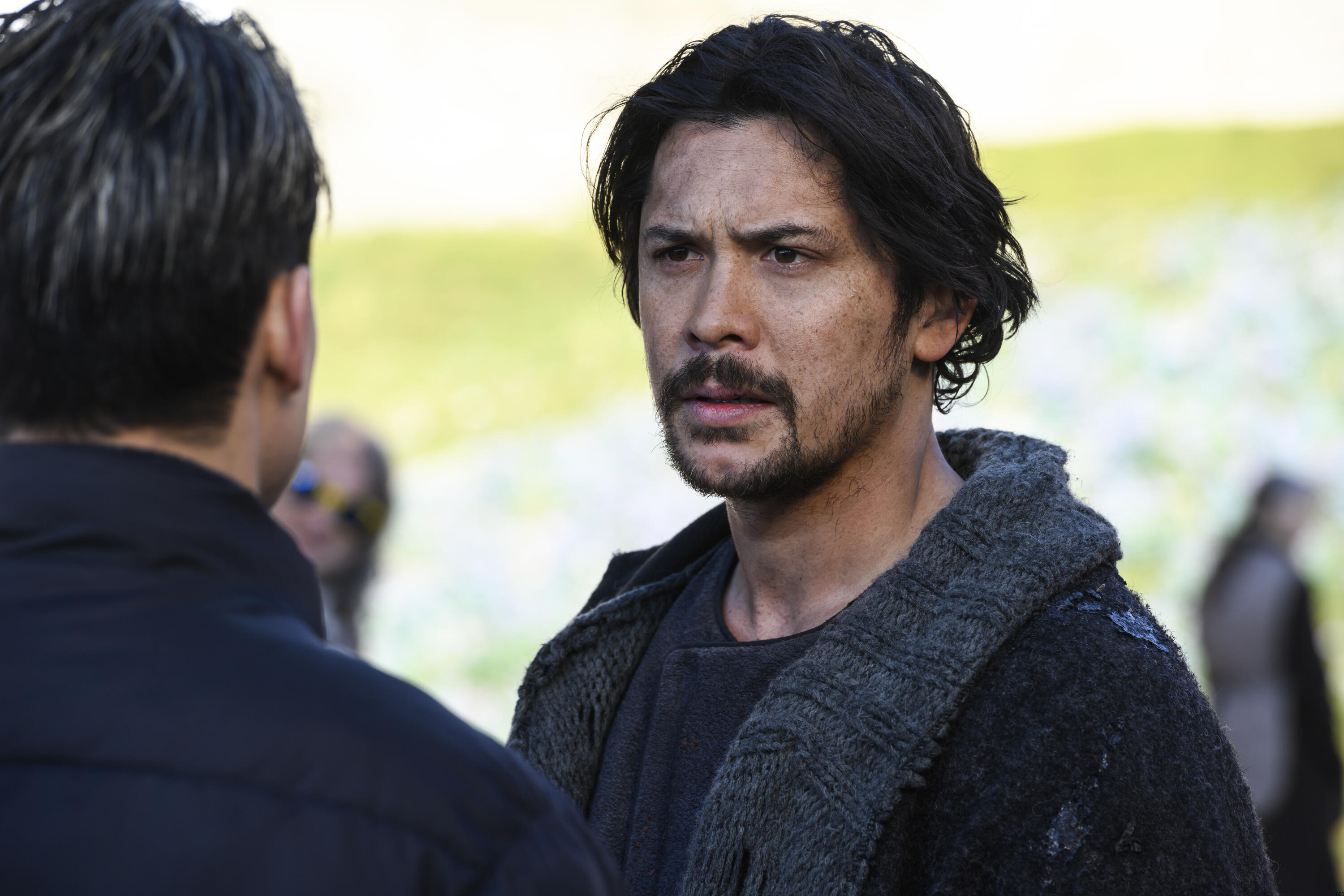 Although fans hoped Gabriel, Echo and Hope would save him from the soldiers, show boss Jason Rothenberg said that viewers shouldn't hold their breath as his kidnapping was written into the season on purpose.

Speaking to TV Guide, Rothenberg explained that actor Bob Morley, who plays Bellamy, wanted to take some time out of the series.

"We had time, because of when it happened, to sort of craft a story that was still filled with surprises and suddenly he became the thing that everybody was trying to find and looking for. 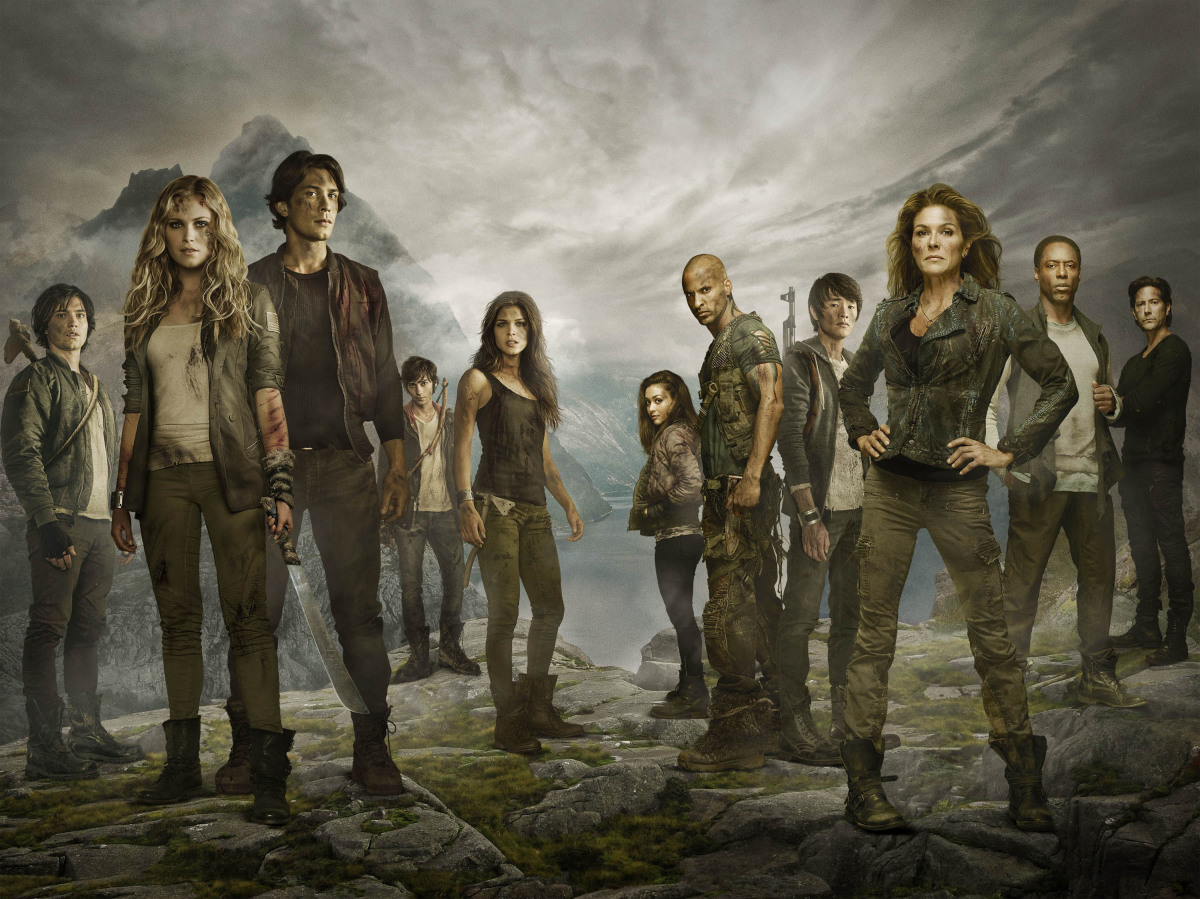 "It was largely due to the fact that he wanted to take a break."

The executive producer previously confirmed that season seven will focus on The Anomaly.

He explained to TVLine: "That reveal is obviously mind-blowing. The fact that Hope is now in her early twenties, when three days ago she was a fetus, does begin to imply some things about the Anomaly and about where we’re going.

"We want to leave [the fans] wanting more. We don't want to overstay our welcome. All the clichés." 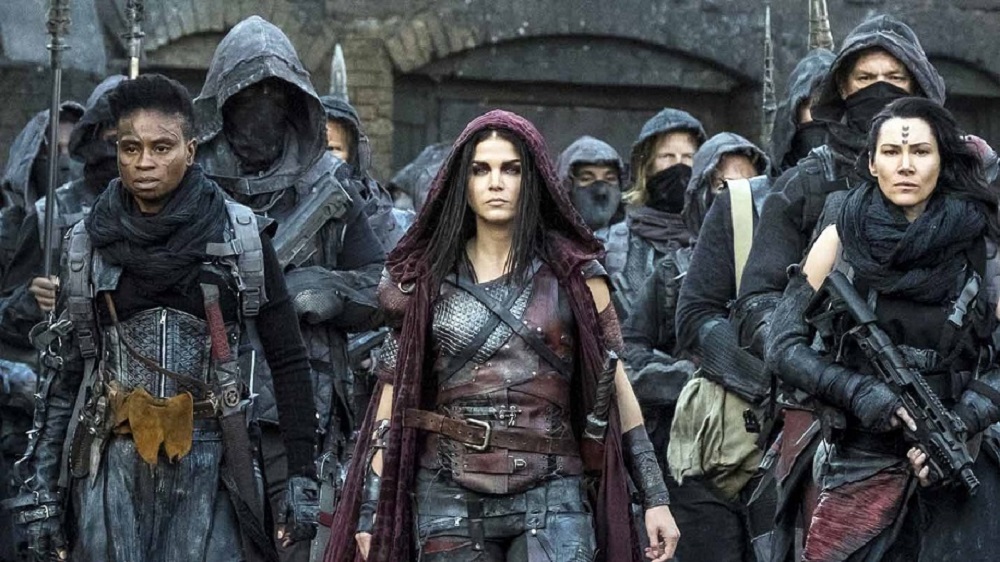 The show's creator also confirmed that there won't be any time travel, with the story picking up straight after the season fix finale.

Speaking about what fans will think, he told TV Guide: "I hope [fans will] be satisfied. I am satisfied. I think it's a pretty powerful, emotional ending."