Home » TV & Movies » The Apprentice 2019: Fans distracted by Mark-Ryan’s appearance – did you spot it?

The Apprentice was back with a brand new series earlier this evening and BBC One viewers tuned in to see the 15th series kick off with a task in South Africa. But for those watching at home, they were distracted by the appearance of one of the candidates.

Tonight, a new group of 16 hopeful business candidates embarked on their first challenge of the competition.

The contestants were sent 6,000 miles away from London the capital city of Cape Town in South Africa, where they were asked to set up and run their own safari and vineyard tours.

As with all other series, the entrepreneurs were split in males and females as they went head to head to win the task.

However, when Ryan-Mark Parsons appeared on screen, fans of the show went into meltdown suggesting he looked like a familiar celebrity. 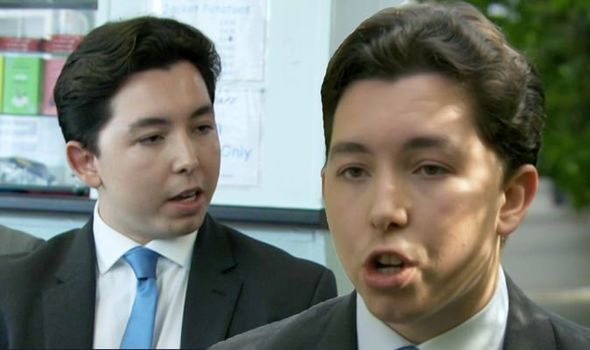 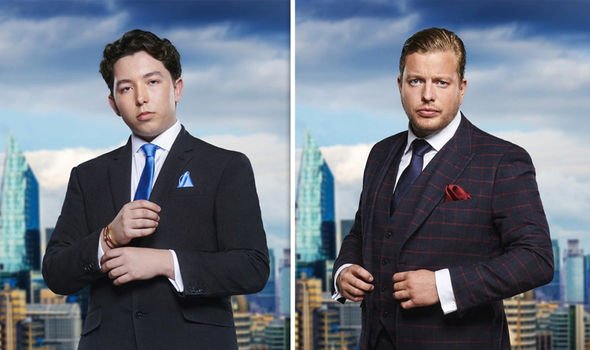 Taking to Twitter to comment, one said: “Great to see Michael McIntyre showing his business skills on #TheApprentice.”

“Michael McIntyre is doing great on the first episode of #TheApprentice,” another added.

A third wrote: “That guy on the Apprentice looks like Michael McIntyre, the head nod and everything #TheApprentice #MichaelMcIntryre.”

There were so many suggestions of Ryan-Mark looking like the popular comedian, the words Michael McIntyre started trending on Twitter across the UK.

“Does nobody else think Thomas on the Apprentice looks like Rob Beckett? @robbeckettcomic #TheApprentice,” a viewer Tweeted. 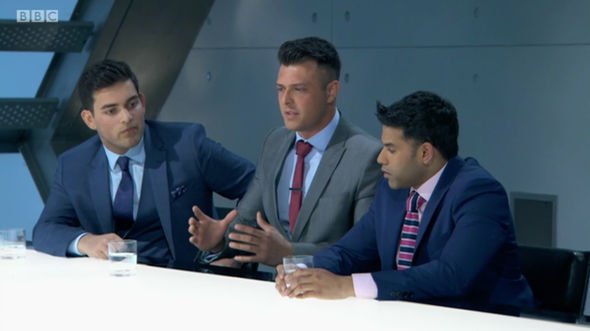 Someone else said: “Is Rob Beckett on #TheApprentice?”

With the girls winning the first task, the three male candidates faced the dreaded firing line.

But it was Shahin Hassan, a 36-year-old chartered engineer from Birmingham who was first to face the boardroom boot.

Speaking on his exit, he said: “I’m very disappointed to leave at such an early stage.

“It should’ve been Lewis [Ellis], but ultimately it was Lord Sugar’s decision and I’ll have to live with that.”

When the others returned to the house, they were asked how the boardroom firing went.

“Expect the worse and then times it by ten!” Lewis explained.

As for what is going to happen next week in episode two, fifteen candidates remain and they are having to create and manufacture ice lollies.

And it’s not long before tensions rise and the arguing resumes among the two groups.

The Apprentice airs Wednesday evenings at 9pm on BBC One.