BBC Radio 4 has been broadcasting The Archers since 1951 and has aired nearly 20,000 editions of the soap opera. The show, which focuses on the residents of the fictional village of Ambridge, has now been dealt a huge blow after it was confirmed it would halt production due to COVID-19.

The much-loved radio soap opera has been on the airwaves for nearly 70 years and continues to attract a strong following.

However, as many other popular TV shows have announced today, the radio drama has put precautionary measures in place and decided to stop production due to the ongoing threat of coronavirus.

Jeremy Howe, Editor of The Archers released a statement via the Radio 4 show’s Twitter page, informing fans of the decision.

He said: “For the time being we have enough episodes of #TheArchers recorded to keep taking listeners to Ambridge as usual for the weeks ahead. 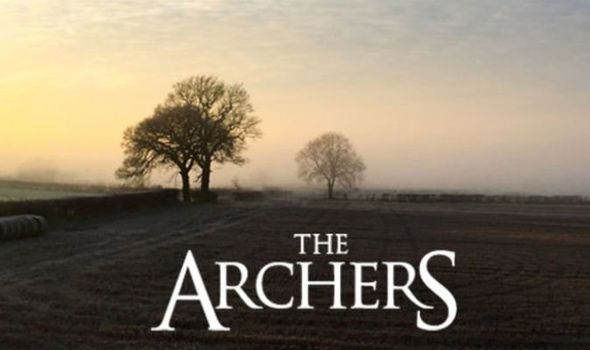 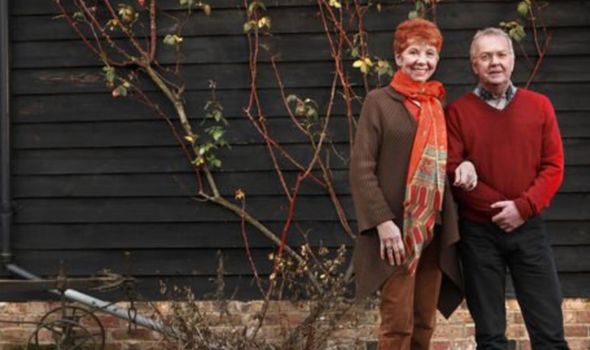 “But, like everyone else, we are faced with an unprecedented situation.

“We’re working on plans for beyond this given there are significant challenges and the safety and wellbeing of #TheArchers production team and cast are paramount.

Addressing the future of the show, Jeremy assured listeners they would be kept in the loop about any decisions made.

Jeremy added: “We’re sure listeners will understand this and we’ll update as plans become clearer.” 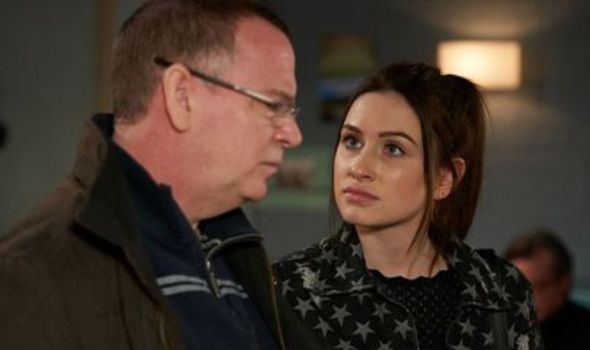 Fans of the show were understandably gutted by the news after it broke earlier today.

Taking to Twitter, one viewer wrote: “Many of the actors are national treasures. Do everything needed to keep them safe.”

Another added: “Oh my god, if The Archers goes off it really is serious!”

“People need to be looked after – but omg without #TheArchers we are facing an apocalypse,” wrote a third.

Another fan shared: “How can I manage without the omnibus on a Monday?! Seriously though, keep safe.”

Other fans suggested the broadcaster use the opportunity to replay old episodes of the long-running soap.

One wrote: “Can you please release an old episode every evening at 7:02pm please? #TheArchers.”

“Surely there are some previously unheard Ambridge productions/pantos we could be treated to please?” added another.

“As a listener of just over 10 years, it would be nice to her runs of iconic storylines the other #TheArchers fans talk about,” commented a third.

It comes after fellow BBC soap EastEnders announced it would be putting a stop to filming for the foreseeable future.

The show announced via its social media accounts it would now be airing just two episodes per week in order to try and let viewers enjoy the soap for as long as possible.

The show will air instalments on Monday and Tuesday, halving the number of episodes viewers are used to tuning into.

In a statement to fans via Twitter, the show said: “In light of the spread of Covid-19, after much consideration, it has been decided that filming on EastEnders will be postponed until further notice.”