Home » TV & Movies » 'The Bachelorette': Hannah Brown Is Very Sexual and She's Not Afraid to Show It

She may be from Alabama, but that doesn’t mean Hannah Brownis afraid to let her sexual side show. Fans have been shocked and delightedabout how Brown has been shatteringstereotypes and embracing her sexuality this season, especially compared tolast year’s virginal Bachelor ColtonUnderwood.

During the season trailer, Hannah admits, “Honestly, like, I have had sex. And Jesus still loves me.” She wasn’t nearly this outspoken during her time as a contestant on The Bachelor, which is part of what makes her statements so surprising. Fans are happy to join her on her journey of finding love and, dare we say it, great sexual chemistry too. Which is also so important.

Only a couple weeks in and fansare fervently fanning themselves because it is getting seriously hotin here. 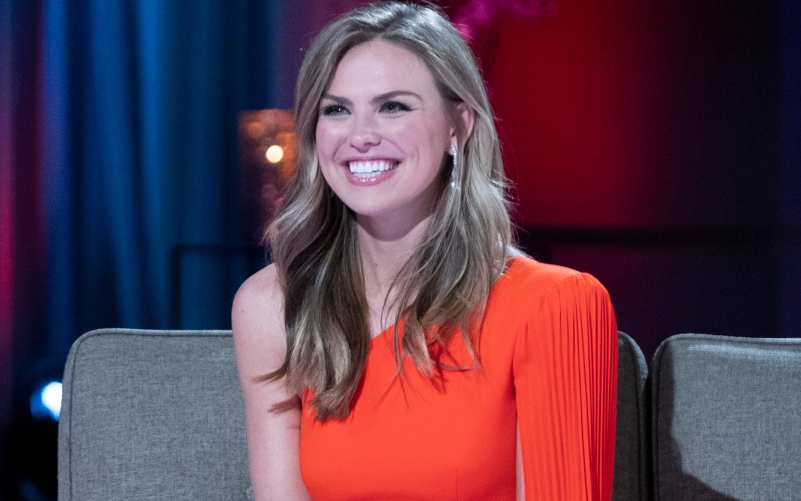 This season of ‘The Bachelorette’is so steamy already

Skimpy outfits, romantic trysts, and Fantasy Suites are all expected on any episode associated with the Bachelor franchise. But for some reason, Hannah B.’s season is getting hot and steamy quicker than normal. For one thing, the chemistry between our lovely Bachelorette and Luke Parker, who’s already being considered a favorite to win, is palpable. It helps that Luke is built like a Greek god and likes to show it—but it’s also pure chemistry between the pair.

Things got provocative duringWeek 2, when Hannah said, “He’s so hot. It’s easy to get caught up in what thisis,” in a voiceover. She goes on, saying: “Can we just skip the main course andgo to the dessert? Luke P. is the dessert.”

‘The Bachelorette’ is facingcriticism for being too sexual

As expected, critics are comingforward in response to Hannah’s over-the-top sexually suggestive comments,which aren’t just limited to Luke P. Her reaction to the Speedo competitionproves that she’s just as interested in the, ahem, physical qualities of a manas she is his heart and mind. And a few fans are taking issues with that.

One Bachelorette contestant from 2018 (Connor Obrochta) tweeted his response to her on-screen actions, saying, “Hannah you’re supposed to find love and the one and only not a dude you want to just bang….” However, most people are thinking it’s a double standard to assume Hannah should behave demurely while male Bachelors get away with much more physical interest without any backlash.

The rest of the season willhave more sexually charged scenes

It’s clear that producers arehappy to let Hannah be Hannah and she’s also fine with ignoring the haters. Inpreviews of weeks to come, we see glimpses of our heroine engaged in all kindsof sexual situations, proving that this is about as different from a virginal Bachelorette as you can get. And she’sfine with that.

Maybe she figures that people wouldcriticize her no matter what, so she might as well be true to herself? Eitherway, we can’t wait to see what comes next on this season.