Huge shocks rocked Bali after a 6.9 magnitude quake devastated the neighbouring island of Lombok, leaving at least 321 dead while sending thousands of trippers fleeing on Sunday. 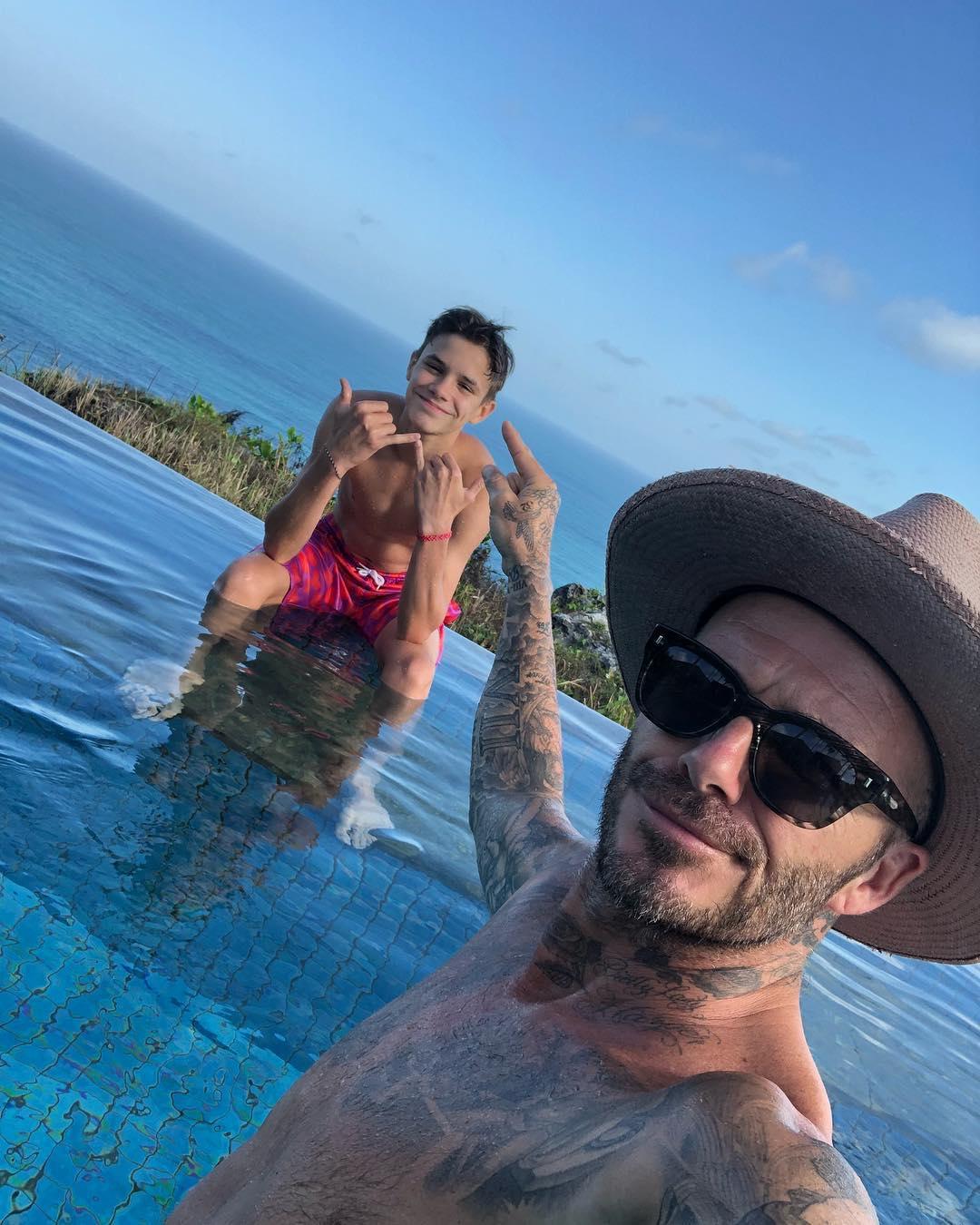 England legend Becks, 43, wife Victoria, 44, and children, Brooklyn, 19, Romeo 15, Cruz 12, and Harper seven shaken by the quake at their luxury retreat in Bali.

But they have now flown to an incredible resort called Nihi on the exotic island of Sumba, 450 miles from the disaster epicentre. The family are staying at a sumptuous four-bedroomed £5,000-a-night villa with its own pool close to one of the region’s best surfing beaches.

But hotel bosses keen to profit from the exotic links to “Brand Beckham” are understood to have offered the luxury stay costing a cool £25,000 for free.

Former Manchester United and Real Madrid star David and the boys went surfing yesterday while ex-Spice Girl and fashion designer Posh and Harper were pampered in the spa. 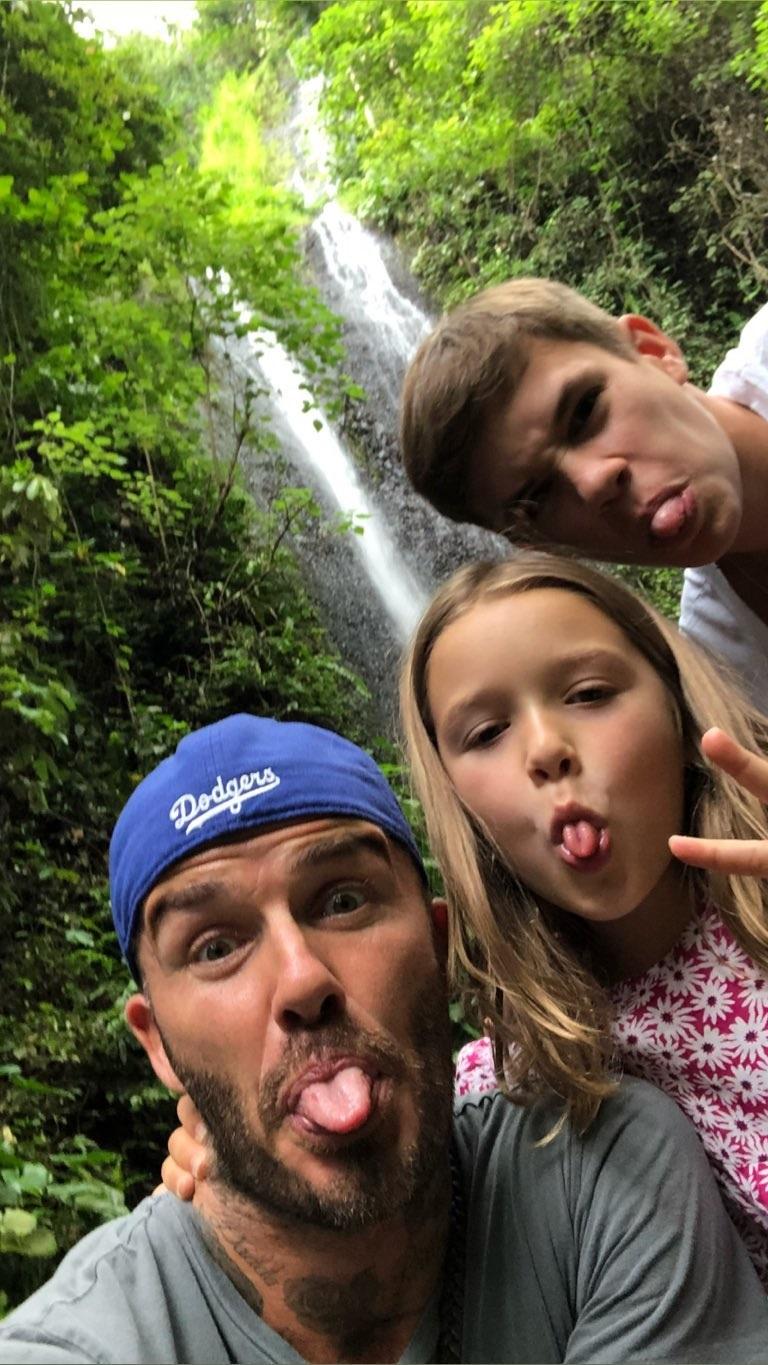 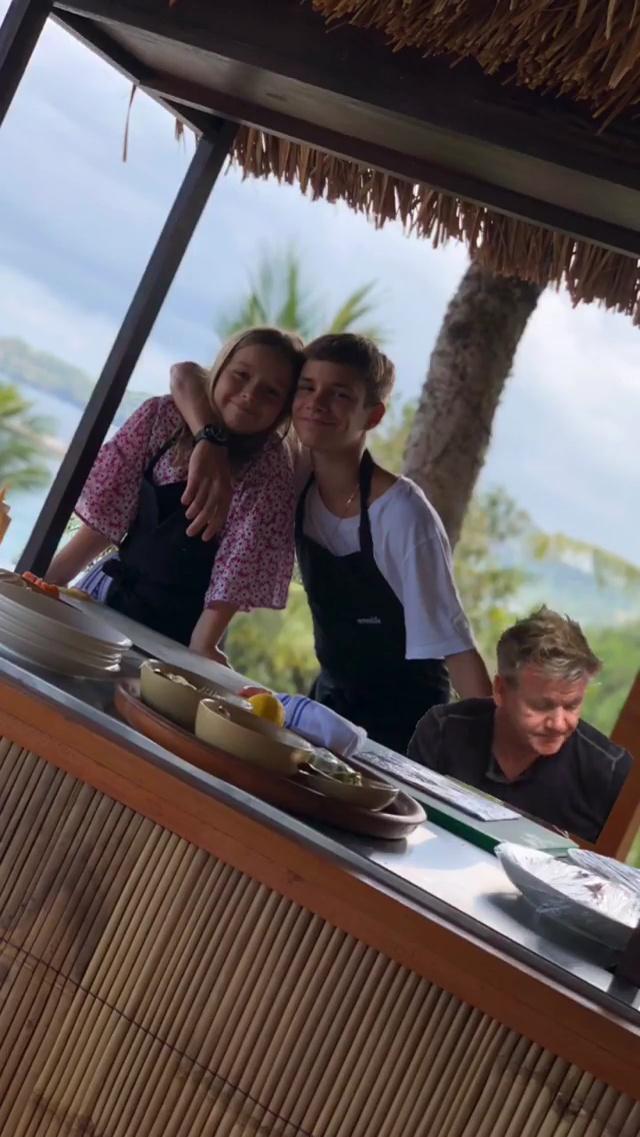 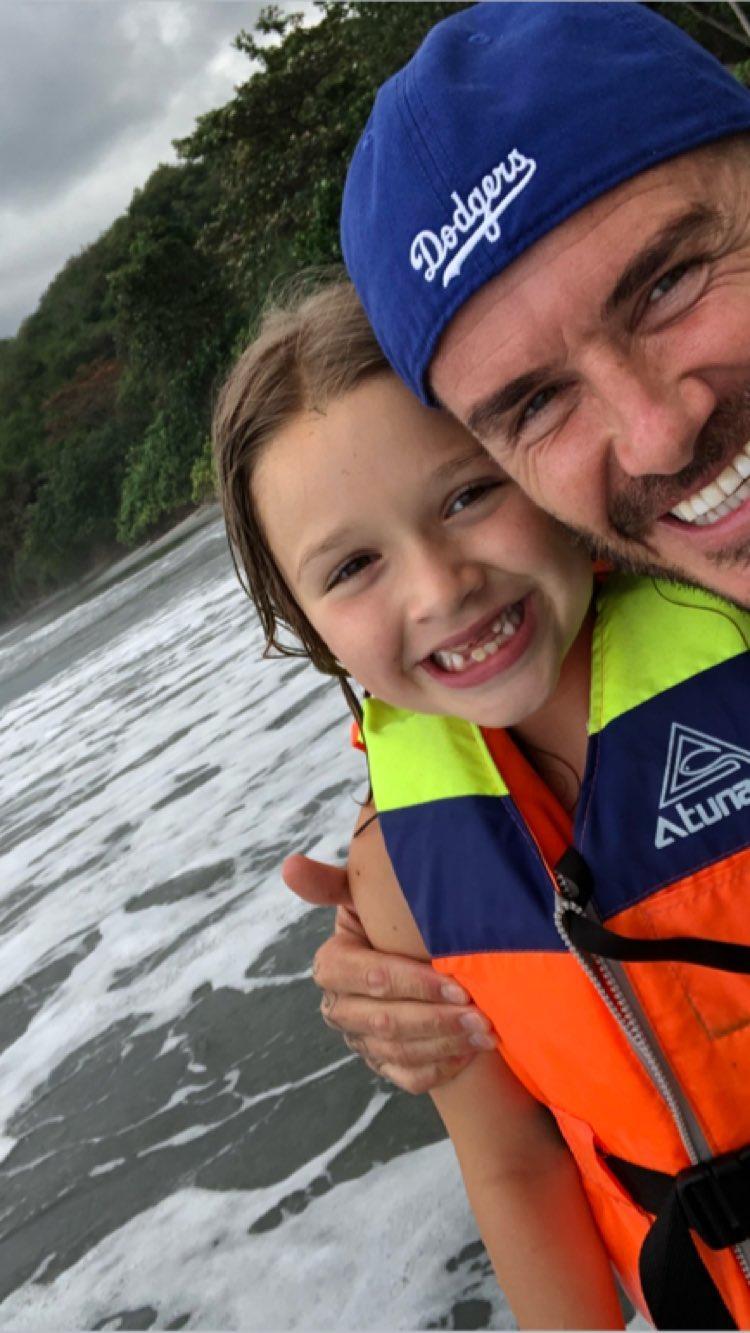 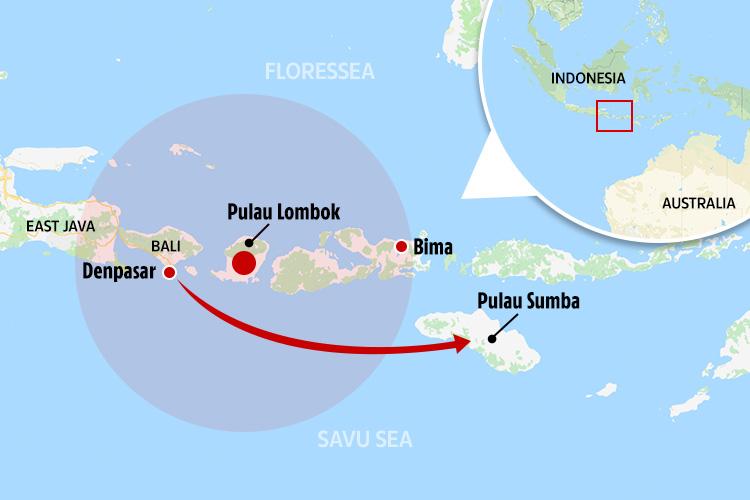 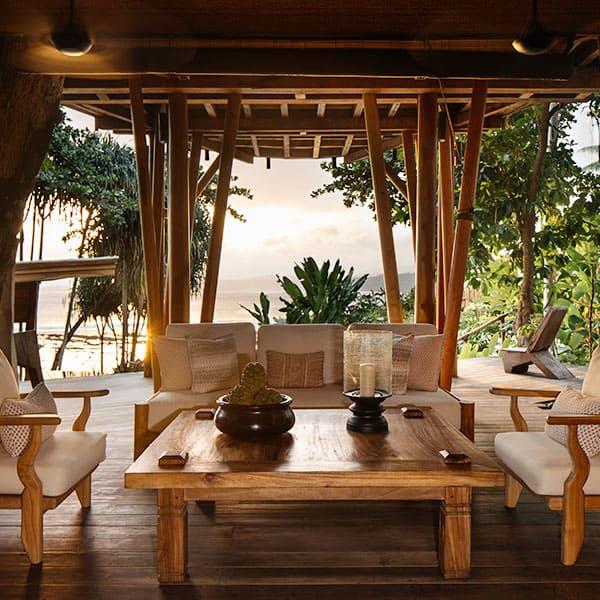 Local sources revealed the Beckhams and their brood arrived by private jet and were whisked from the airport tarmac safari-style in an open-topped 4×4 cruiser.

The family were earlier praised on social media for staying put in Bali as a series of huge aftershocks from the Lombok quake rocked the region.

Pictures of Becks and his brood frolicking in paradise pools on the exotic Indonesian island were posted captioned with the message “Bali is safe.”

A source close to the family said: “They certainly felt the earthquake. 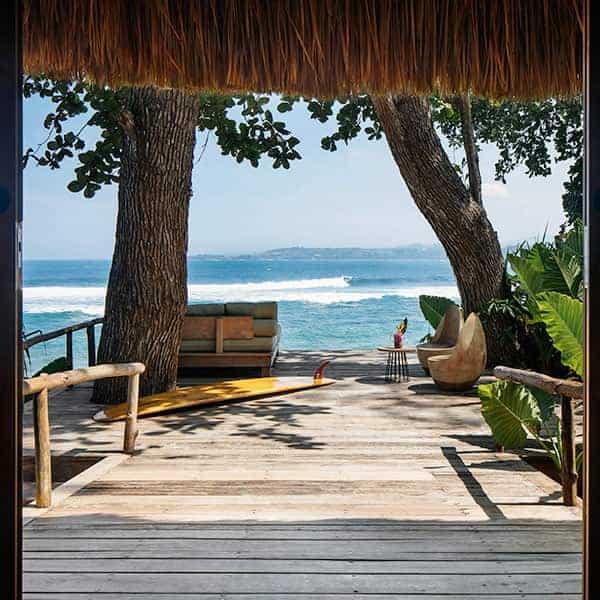 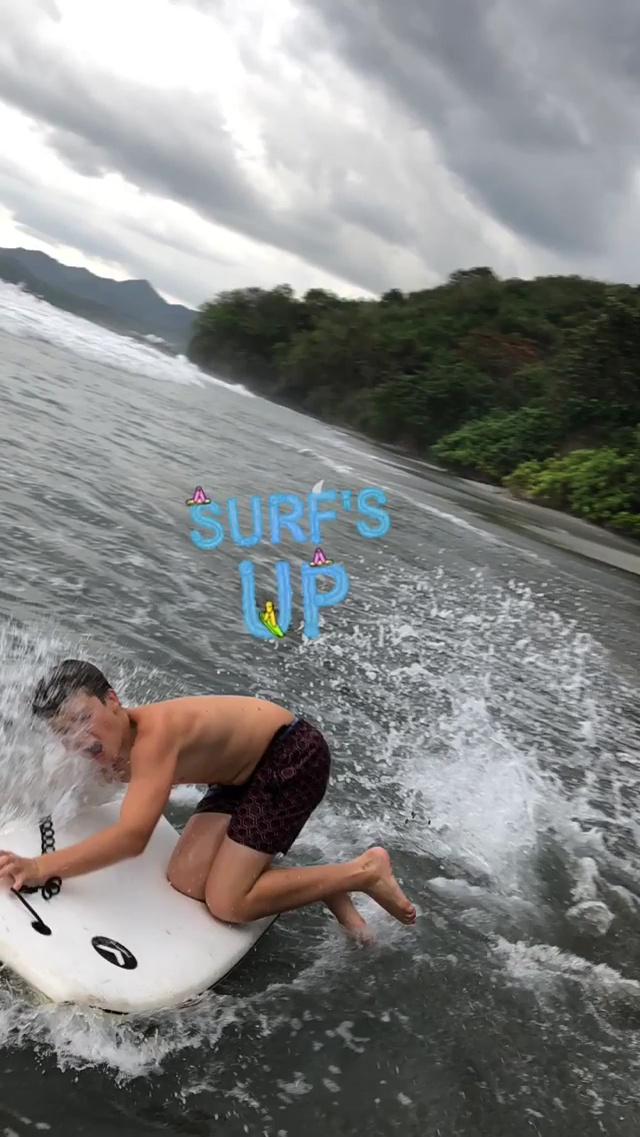 “The children, especially, were a little bit shaken but they are all fine.

Their thoughts are obviously with the victims.”

The death toll on Lombok rose to 321 yesterday as another 4.6 magnitude quake hit the north of the island yesterday.

Sumba has been spared quake death and destruction because it lies away from shifting “Ring of Fire” tectonic plates which regularly trigger tremors. 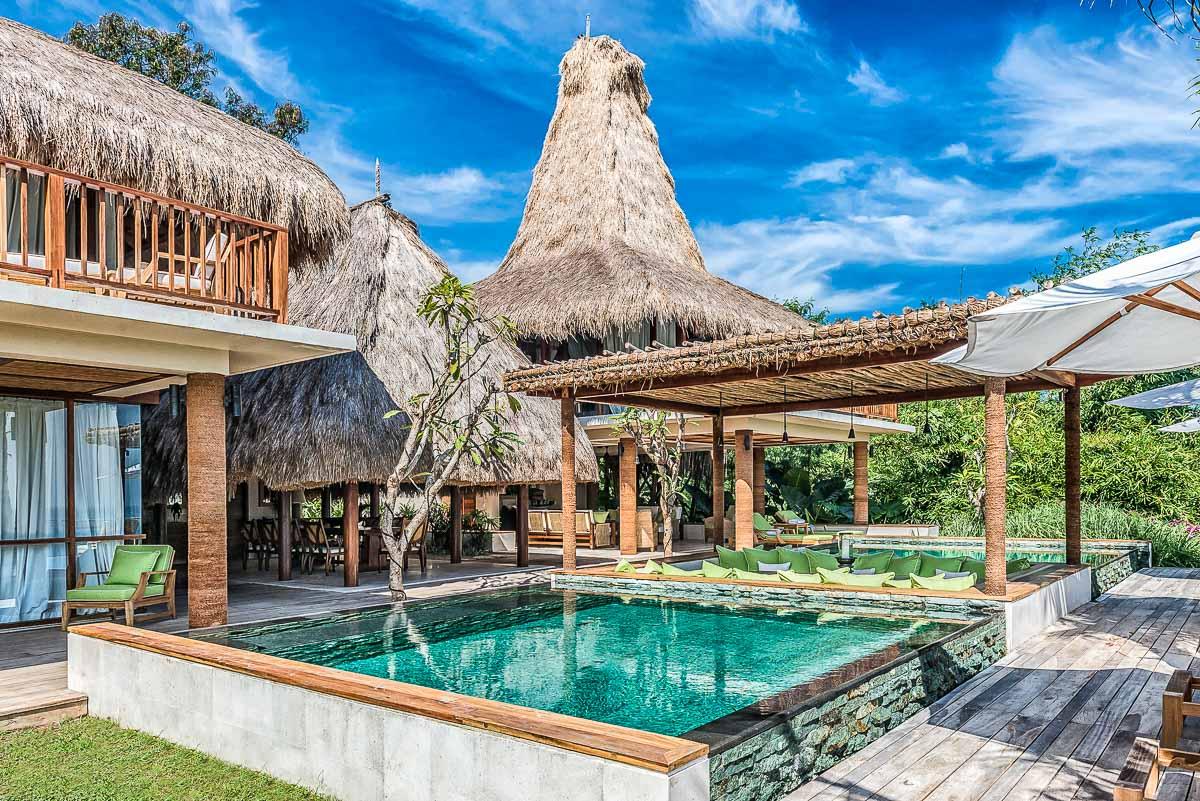 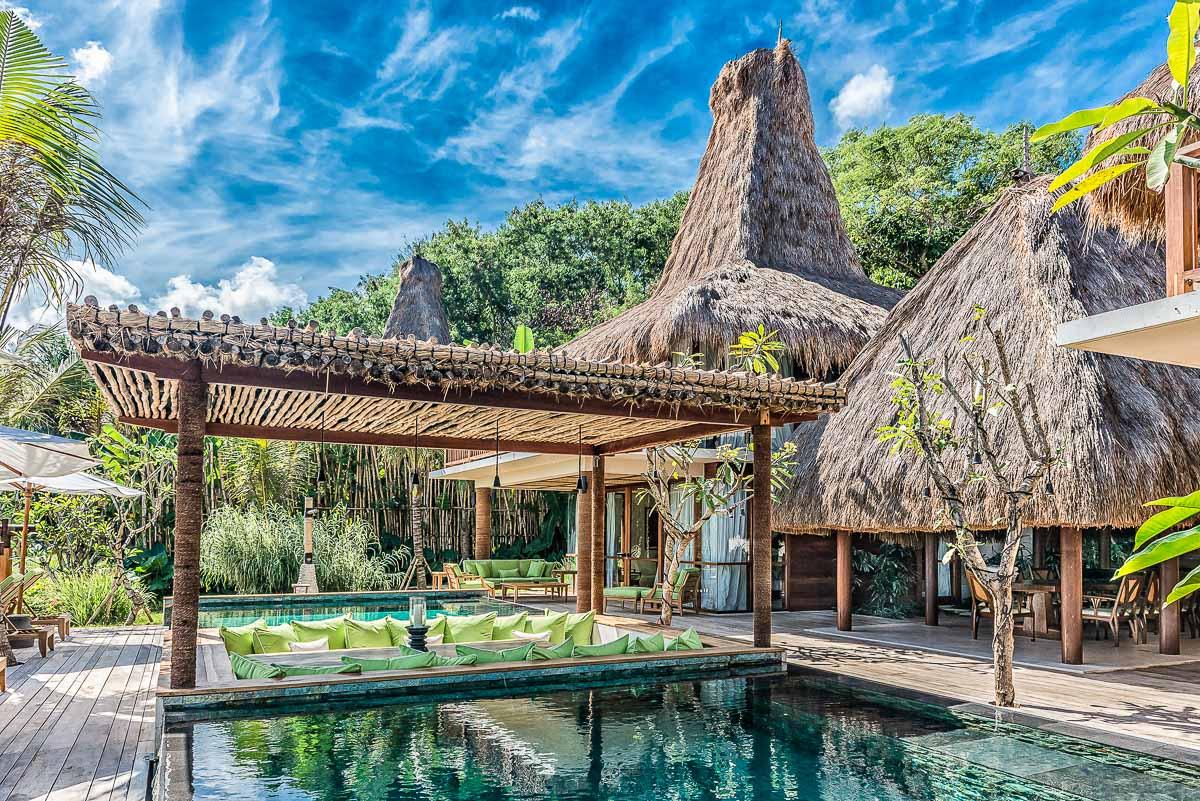 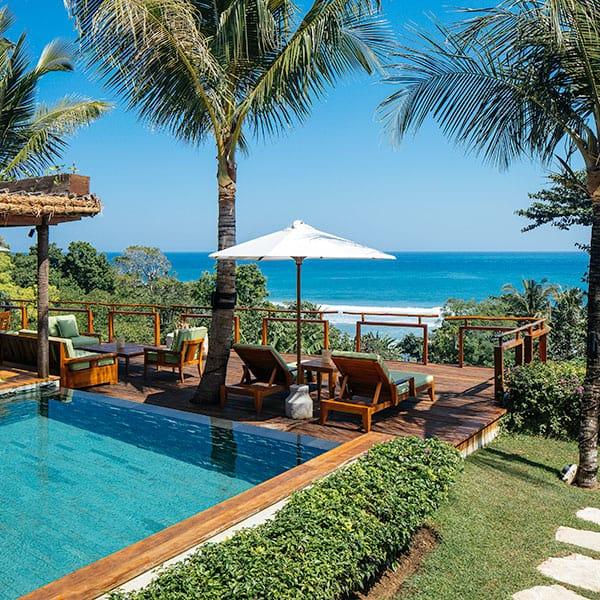 A local source told The Sun last night: “The quake and hundreds of aftershocks were serious in Lombok and Bali but the family are safe in Sumba – and are having a ball.

“The Nihi is truly fabulous and has twice been voted The Best Hotel in The World by travel writers.

“They will want for nothing and will lap up the luxury of an exquisite villa with private pool and spa and a top surfing beach reserved exclusively for guests. It’s one of the best spots on earth to chillax.”