THE BIG Bang Theory boss has admitted he 'had to make Sheldon Cooper less annoying' for the spin-off show. 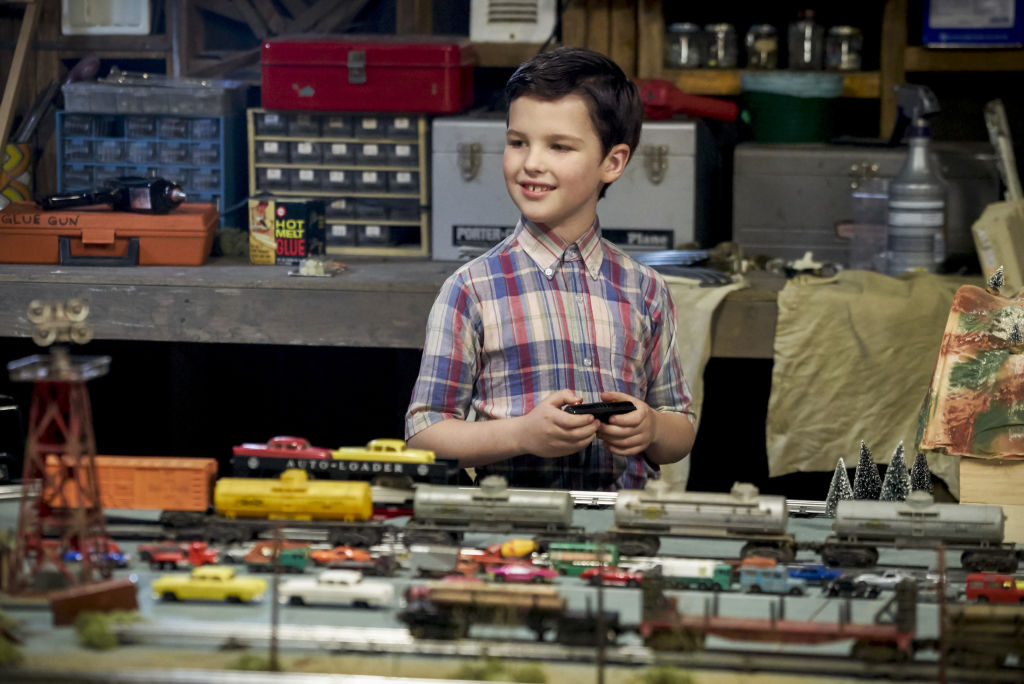 But showrunner Steven Molaro has revealed writers purposely added some slight changes to the youngster's character.

"When we were writing that pilot we didn’t want to just write him as adult Sheldon and have a kid just say it," he explained on a recent I Saw That Years Ago podcast.

"We liked to lay Easter Eggs from The Big Bang Theory in Young Sheldon."

Steven added that, unlike the senior theoretical physicist portrayed by Jim Parsons, they wanted Young Sheldon to be "more naive". 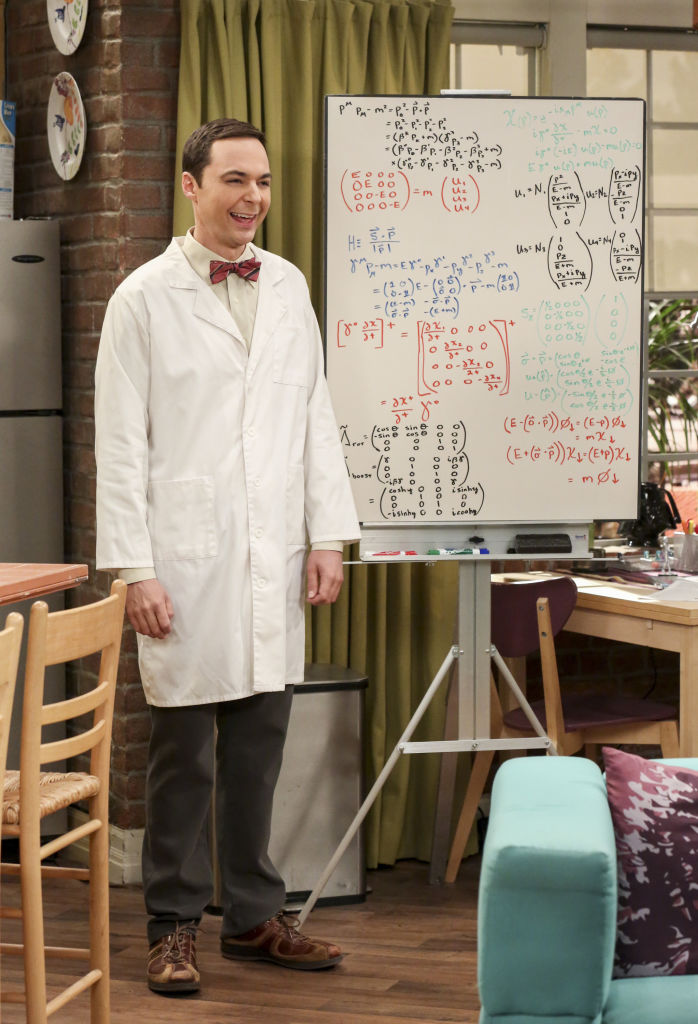 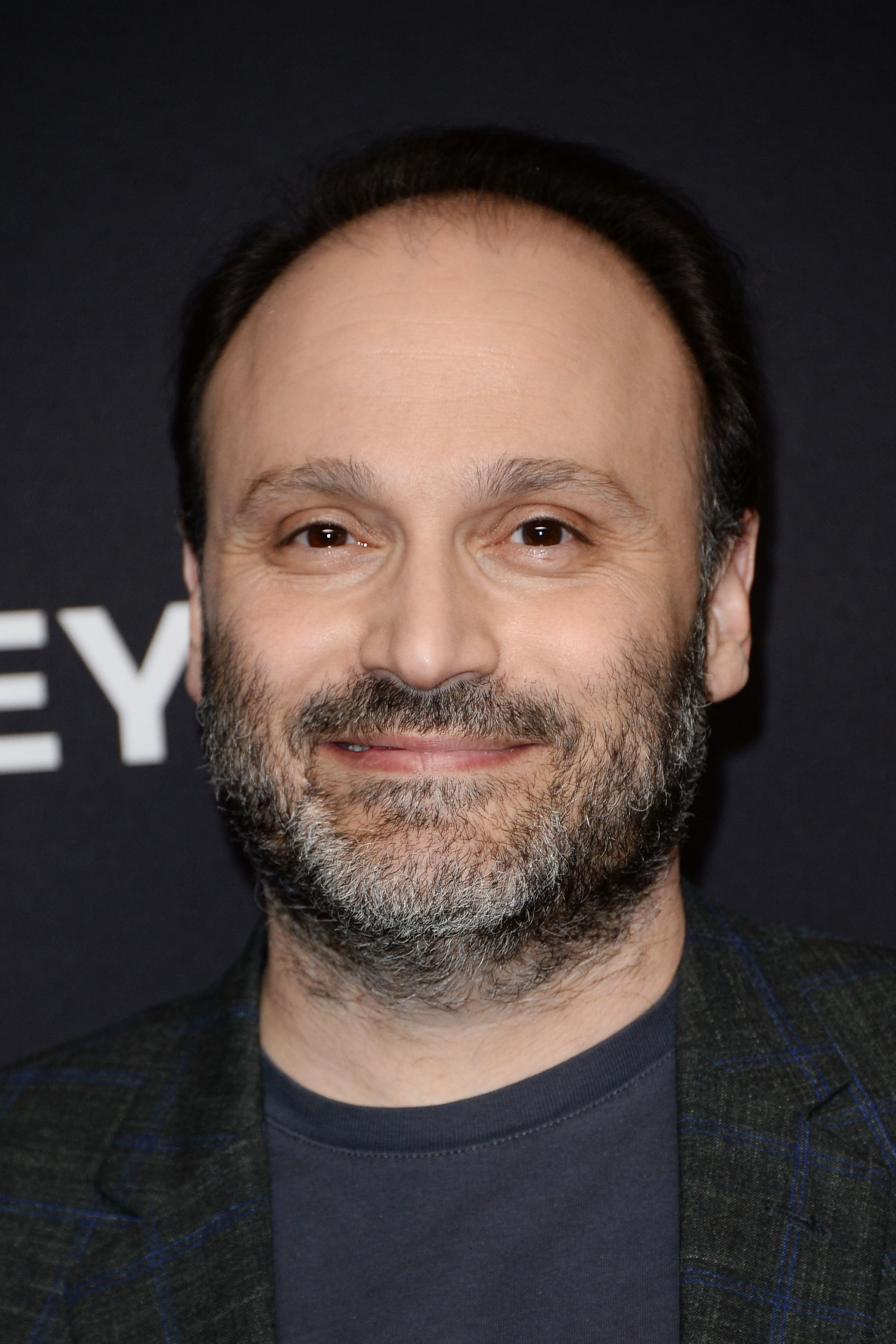 "As annoying as adult Sheldon can be, he can get away with it so we decided he’s (Young Sheldon) not this person yet – we made him a lot more naive," said Steven.

The prequel series aired its season 3 finale in April, and fans quickly spotted an Easter egg celebrating the original show.

In the final season 3 episode of the CBS sitcom, Sheldon films himself explaining why it’s time for him to go to college, doing so in front of a chalkboard, like his adult counterpart did in Big Bang, which ended last year. 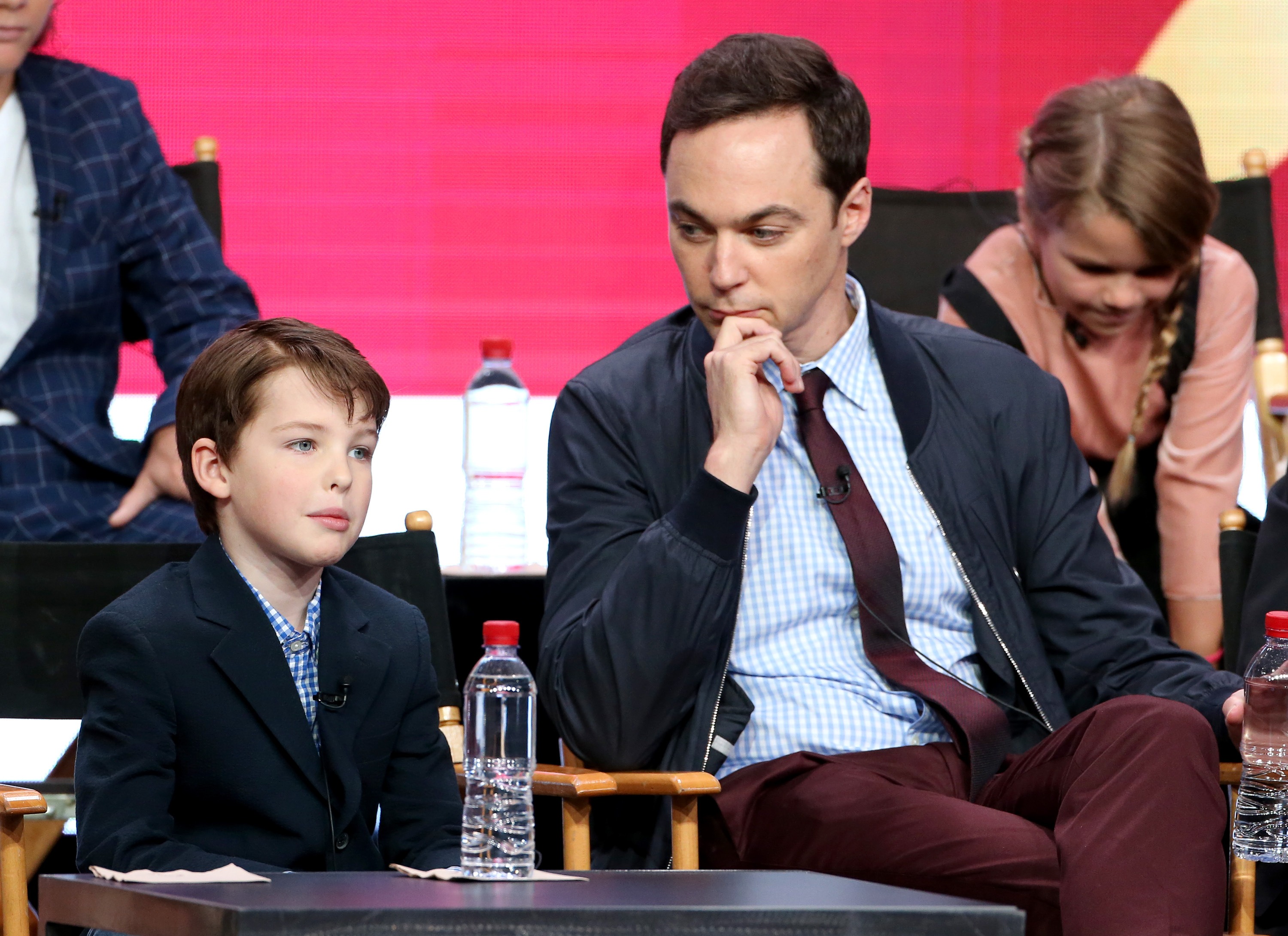 Fans of the two shows caught onto the Easter egg and shared their excitement over seeing the early beginnings of Sheldon’s Fun with Flags series, a show within the show that focused on Sheldon and Amy teaching vexillology, the study of flags.

One person wrote: “Hmmm, the chalkboard looks a lot like the Fun with Flags chalkboard.”

Another tweeted: “HA! The beginnings of Fun with Flags.”

A third said: “Sheldon’s video presentation on college is like a foreshadowing of ‘Fun With Flags.’ This is awesome.”