THE Big Bang Theory ended because Penny and Leonard fell in love, according to viewer ratings.

Data suggests the 12-season hit US comedy – the longest running-multi-camera sitcom of all time – went on much too long for some fans. 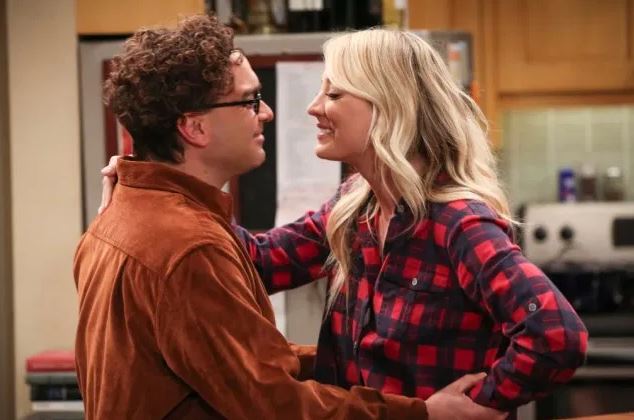 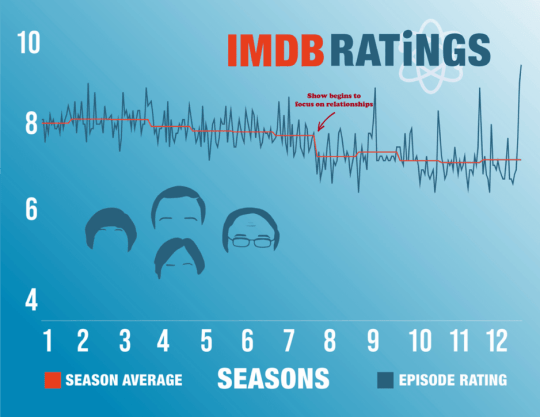 In scientific analysis that Sheldon Cooper would be proud off, graphs comparing viewer approval ratings show a steep decline in season eight.

And that's no coincidence – because that season marked a sharp plot twist for main characters Leonard, Penny, Raj, Howard and fan-favourite Sheldon.

In season eight, every character apart from Raj – who stayed single to the end – finally settled down with their other halves.

So no longer were many viewers tuning in to root for the woefully shy Leonard in his hilariously cringe-worthy attempts to woo his beautiful neighbour Penny. 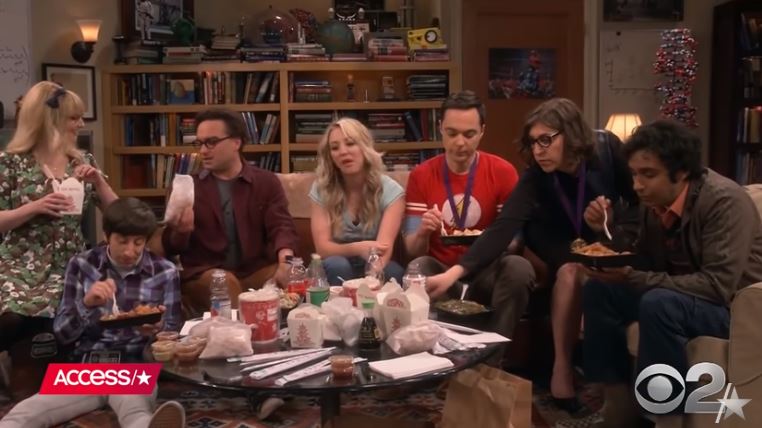 Howard also paired up with his nerdy beau Bernadette – while even the famously emotionless Sheldon met his match with the equally dispassionate Amy.

Judging by the CBS show's ratings on TV and movie web database IMDB, the sudden lack of a romantic threat running through the show had an impact with viewers.

Compare that to Friends, which only rose in popularity right up until the final episode in season 10 – when Ross and Rachel finally got together once and for all.

Dan Cook of Broadband Choices – which commissioned the research – said: "The show was about friendship and not judging a book by its cover.

"But fast forward to Season 8 and all the characters are in relationships – two with each other.

"And the clever jokes about science have been replaced with ones about relationships and dating."

Even Sheldon, who the show had long established as having difficulty understanding emotions, has a girlfriend who he proclaims his love for

He added: "Even Sheldon, who the show had long established as having difficulty understanding emotions, has a girlfriend who he proclaims his love for."

Fans of Happy Days will understand why the term "jump the shark" is used to describe shows that run on after the underlying plot is resolved.

It was coined after a ludicrous stunt in which The Fonz jumped over a shark on a pair of water skis – marking a fatal low point in the previously popular show.

"Removal of the ‘will they won’t they’, separating a major character (Howard as an astronaut), and drastically changing the original formula.

"As a result, in an effort to make the lead characters more human and relatable, it seems that the writers may have killed the golden goose."