It all started with the big bang, chimes the theme song of The Big Bang Theory. Now, once it has filmed its 279th episode early in 2019, television's biggest comedy will end.

The US studio Warner Bros confirmed today the 12th season of The Big Bang Theory will be its last.

"We are forever grateful to our fans for their support of The Big Bang Theory during the past 12 seasons," the show's producer Chuck Lorre said in a statement.

"We, along with the cast, writers and crew, are extremely appreciative of the show's success and aim to deliver a final season, and series finale, that will bring The Big Bang Theory to an epic creative close."

The series was created for Warner Bros in 2007 by Lorre and Bill Prady and has become one of the studio's most valuable assets. 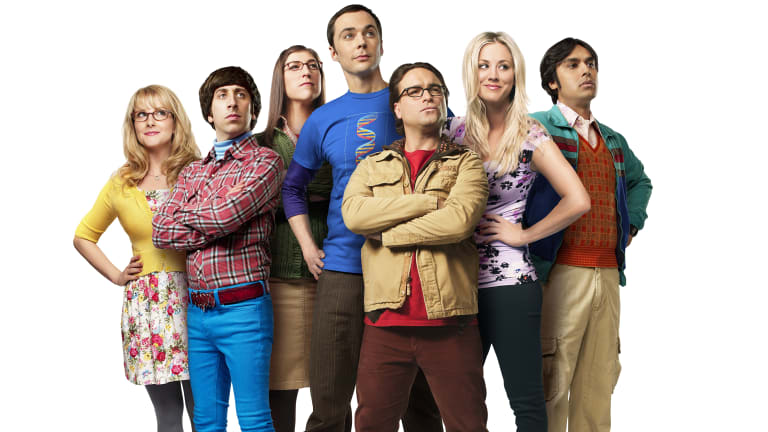 The cast of The Big Bang Theory.

While there is no doubt that Warner Bros' sales department (and the studio's international clients) would love to have kept the series in play, the economics of making television reach critical mass past a show's 10th season.

In the case of The Big Bang Theory, the contracts on which the cast are employed are now worth around US$900,000 per episode for each of the show's original cast – that is, Galecki, Cuoco, Parsons, Helberg and Nayyar.

In addition, they have a share in the show's "back end"; revenue from repeats, digital sales, streaming and other rights.

The show's two later cast additions, Bialik and Rauch, reportedly earn close to US$500,000 per episode each. 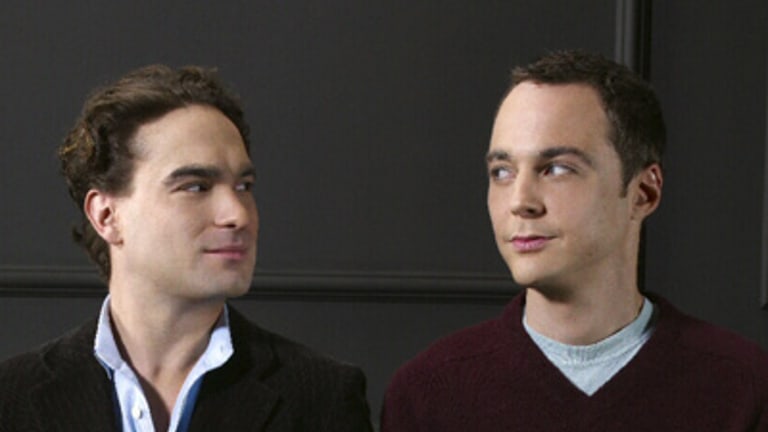 For broadcasters such as Australia's Nine Network, the show has been an invaluable piece of the television schedule jigsaw, returning strong numbers wherever it was placed. (In first run, at least, though often too in repeats.)

It has also spawned a spin-off, Young Sheldon, about the childhood of Jim Parsons' character Sheldon Cooper.

A total of 255 episodes have aired since the program began, until the 11th season finale in May this year; the show's 12th season, which will take it to 287 episodes, will launch later this year.

Once it has wrapped, Warner Bros says the series will become the longest running "multicamera" comedy in television history.

Multicamera comedies are filmed using three or four wheeled cameras in a studio and, typically, in front of a studio audience. Recent examples of that include Will & Grace, Friends and Roseanne.

The other major TV comedy format is "single camera", used by programs such as Modern Family, which are filmed on soundstages and location and usually without an audience.

That qualification is necessary, as the animated comedies The Simpsons and Family Guy have 639 and 309 episodes in the can and are still in production.

Modern multicamera comedies, such as Cheers, Frasier and Married… with Children have filmed 275, 264 and and 259 episodes apiece; the shows which pioneered the multicamera format, such as Happy Days and The Jeffersons, filmed 255 and 253 episodes during their original runs.