The Big Bang Theory’s Sheldon Cooper (played by Jim Parsons) and Stuart Bloom (Kevin Sussman) first appeared on screen together back in season two of the CBS hit. Things kicked off after Sheldon interrupted Stuart’s date with Penny Hofstadter (played by Kaley Cuoco) and the two began arguing about who would replace Batman if he should die. However, there is one encounter between the pair that Sheldon doesn’t seem to remember.

Fans of the series spotted a blunder in the season 10 episode titled The Holiday Summation.

The episode saw Sheldon make the bold statement that “to this day [he’s] never touched Stuart”.

While, Sheldon’s unusually good memory normally proves reliable, in this case to seems something slipped his mind. 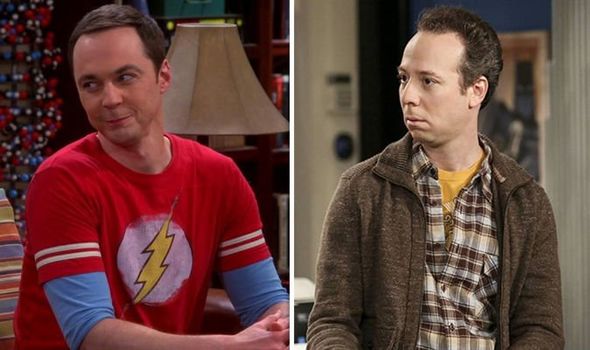 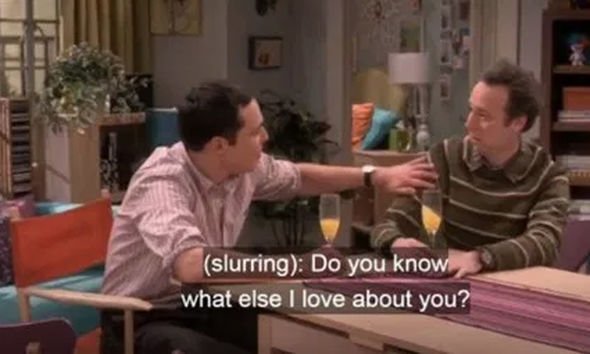 After a heavy night of drinking cocktails Sheldon leans over and grabs his shoulder, saying: “Do you what else I love about you?”

Reddit user monsieurjules pointed out the blunder, placing a side by side shot of the two scenes.

The user said: “Haha just found this mistake, but you know, whatev’!

“I love BBT so much, I blame this Sheldon’s lapse of memory on the mimosas!” 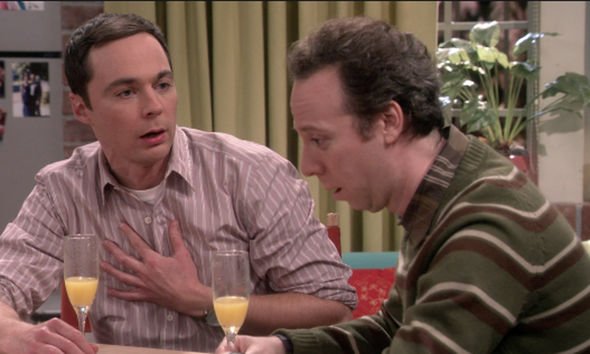 Many fans agreed, blaming his small memory lapse on his heavy night drinking.

One user commented: “In his defence, he was drunk and probably doesn’t remember doing that.”

A second added: “I think so too. And what a great scene, him drunk with Stuart. I’m laughing so hard no matter how many times I’ve seen it.”

A third fan noted Sheldon’s previous experiences drinking had left him with a few blanks the next day, like his very public meltdown in the episode titled The Pants Alternative.

The user added: “There were a couple of other scenes in the series where he was drunk and didn’t remember anything of it afterwards like the one where he had a pantless meltdown”.

Taking to her social media, the star shared a snap of her recreating the NBC sitcom’s opening sequence.

The caption read: “With my partner in production crime @suemack8 takin it all in @hbo maxis and duh we found the Friends couch #hbomax coming April 2020.”

Could a Friends crossover be one the cards?

Fans certainly seem on board with the idea, with one user commenting: “Could defo see Penny & Rachel as friends”

“The Big Bang Theory and Friends???? The most epic crossover EVER,” added a second.

The Big Bang Theory season 12 is available to stream on Netflix.