Vicki was the second contestant to take on the Chaser this evening after Bradley Walsh watched Steve bow out of the ITV contest. Anne had wasted no time in dismissing the first hopeful and was hoping to do the same with Vicki when she returned to the hot seat. However, before their head-to-head got underway, there was something playing on The Governess’ mind when she saw The Chase contestant.

Anne took her spot at the top end of the stage as she stared down at Bradley and the budding quizzer and said: “Hello, Vicki.”

Nervous at the prospect of taking on the Chaser, Vicki simply replied: “Hello.”

Before their bout, Anne couldn’t help taking a dig at Vicki’s profession after discovering she worked with medicine.

Anne quipped: “I wonder if you can help me? I have allergies, mostly to contestants but I’m also Bradley intolerant.” 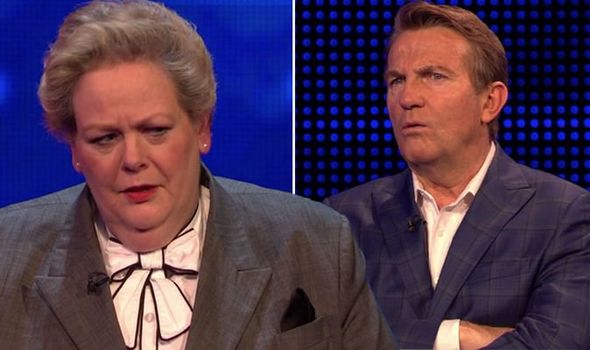 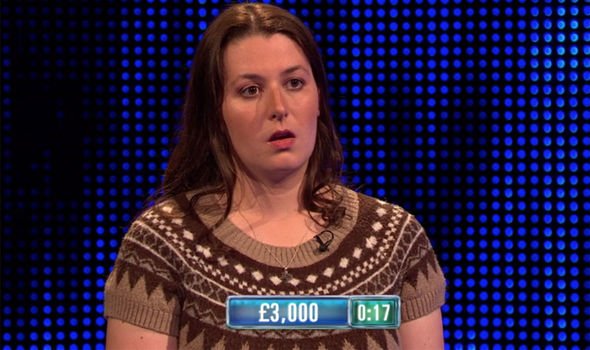 Vicki and The Chase audience let out a laugh before Bradley joked back: “Isn’t everyone?”

Anne’s probing of Vicki didn’t stop there as she continued: “She looks strangely familiar, have I met you before?”

A puzzled Bradley was speechless by the Chaser recognising the contestant before Vicki explained: “No, but you’ve met my mother.”

Anne was taken aback by the revelation but not as much as Bradley who let out a cry of “Oh, hello!” 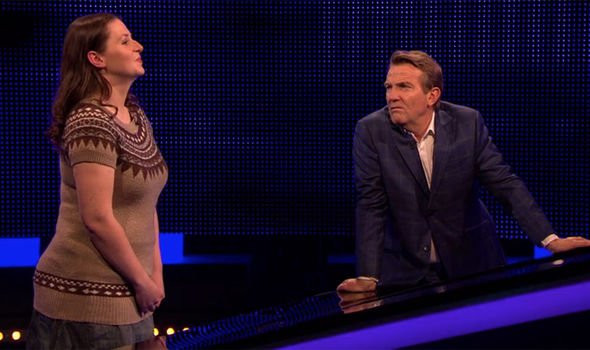 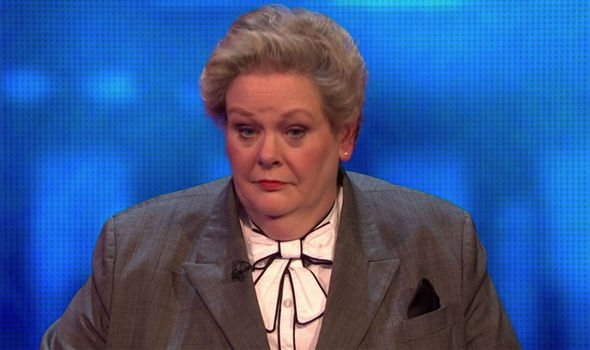 Bradley couldn’t help but quiz the contestant about her mum after finding himself fascinated by the connection.

He quizzed Vicki: “Here? So what, does your mum work here or has she been on the show?”

Vicki kept her responses short and sweet as she replied: “Been on the show.”

The short answers didn’t stop Bradley from delving deeper as he continued to ask Vicki about her mother’s appearance.

“Really?! How long ago, do we know?” Bradley asked her.

Vicki revealed to the TV presenter her mum’s name was Heather, prompting him to ask: “How did she get on?”

The Chase contestant responded: “She got back with £6,000,” which received an approving head nod from Anne.

Bradley’s line of questioning didn’t falter as he asked: “Did they win in the final?”

Vicki shook her head to signal they hadn’t before telling Bradley it was Anne who had caught them.

Sadly, for Vicki, she wasn’t able to replicate her mum’s efforts as she was caught after opting to go for the higher offer.

The Chase continues every weekday at 5pm on ITV.