The Chase has given us everything from brilliant blunders to unapologetic game players, but tonight ITV’s quiz show gave us something much more exciting: some record breakers.

Yes, just a few weeks after the Sinnerman went up against a team that was dubbed by viewers as “the best team yet” after they took home £60,000 between them, a new team has come along to steal that title and walk away with the show’s highest ever win.

Diane, Luca, Tim and Gayna all went up against The Governess – aka Anne Hegerty – on tonight’s (September 3) show, and thanks to some stellar answers and final player Gayna opting to take a risk and going for the higher offer of £86,000, the team managed to walk away with £100,000.

The team finished the final chase with 21 steps on the board and executed four out of nine pushbacks, and the time ultimately ran out with Anne at 14 steps, meaning the four players each got to walk away with £25k. 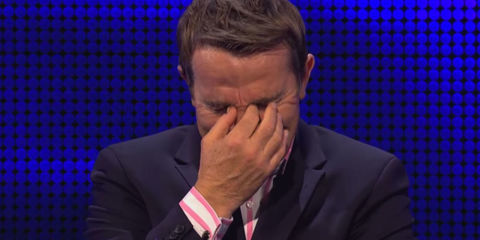 Speaking of what they were each going to do with their share of the money, Diane shared that she’d be whisking her family away on holiday while Gayna was going to treat herself to a ‘wing walk’ experience – because going up against the Governess and winning isn’t exhilarating enough.

Meanwhile, Tim revealed that he was going to purchase a motorhome, with Luca vowing to buy himself two takeaways a week until he graduates, and he plans to order one from luxury hotel The Ritz too. 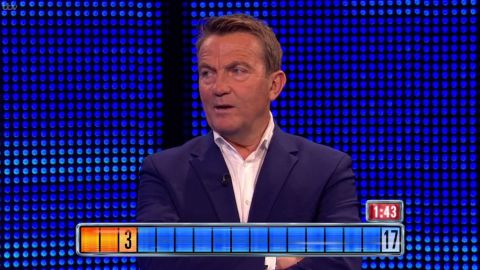 “I hope The Ritz does do takeaways because you deserve it – you all do,” The Governess told the contestants. “Very, very well played. I didn’t expect to win that one to be honest. Very good indeed.”

And host Bradley Walsh was pretty pleased for the team too, adding: “What a show! I’m thrilled for the team. They go home with £25k each. It just shows you, it can be done!”