Fans of the popular quiz show couldn't believe their ears when the presenter teased that chaser Anne Hegerty made Queen Victoria look like part of the famous comedy act – one of whom, Barry Elliot, recently passed away. 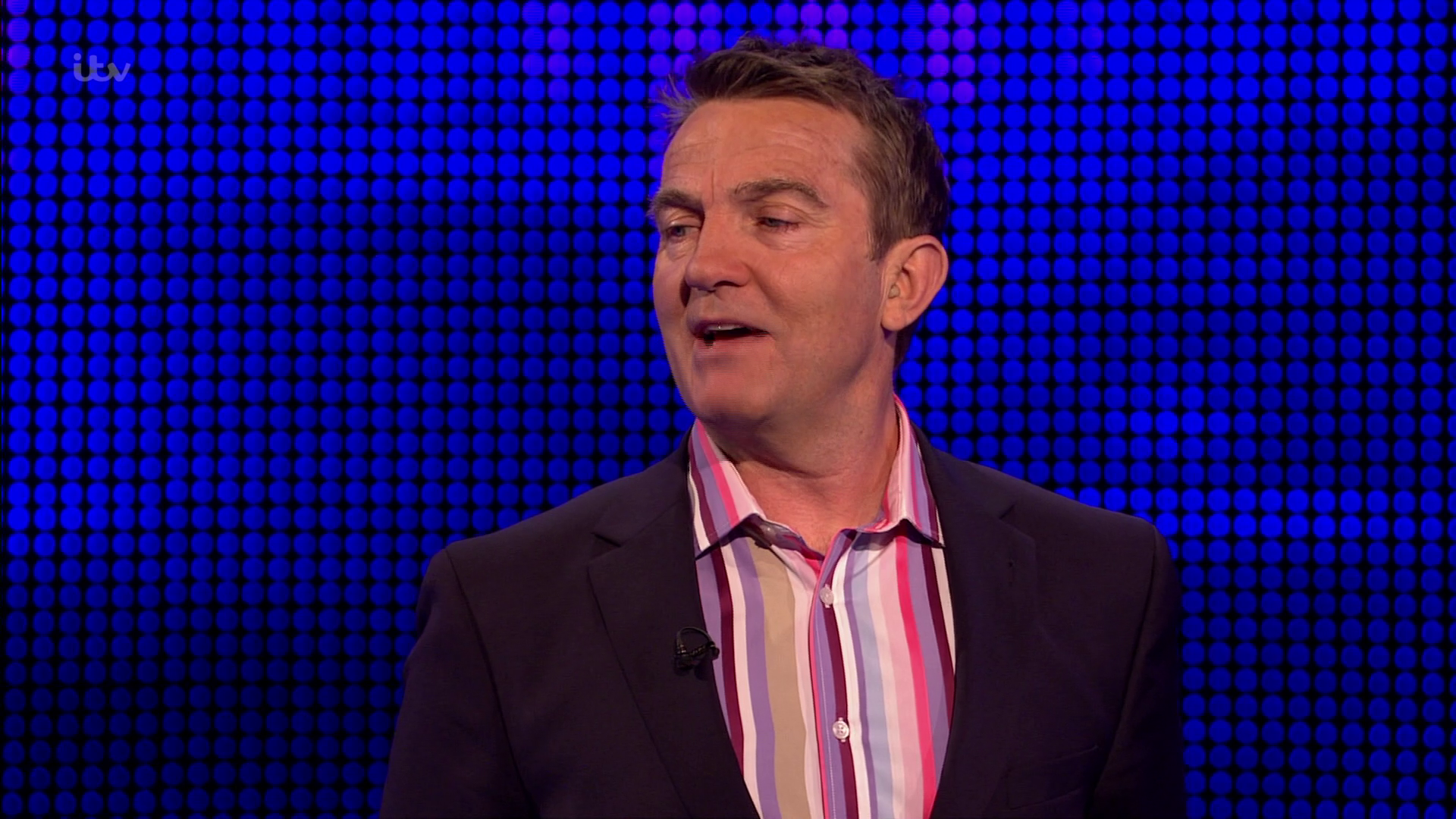 He said: "Maybe it's the Governess, Anne Hegerty. So stern she makes Queen Victoria look like one of the Chuckle Brothers."

The audience then proceeded to laugh as Anne appeared on the programme.

Earlier this month the comedy duo were hit by tragedy after Barry died at the age of 73 after a secret battle with bone cancer.

However, it is likely the episode shown tonight was filmed long before his passing. 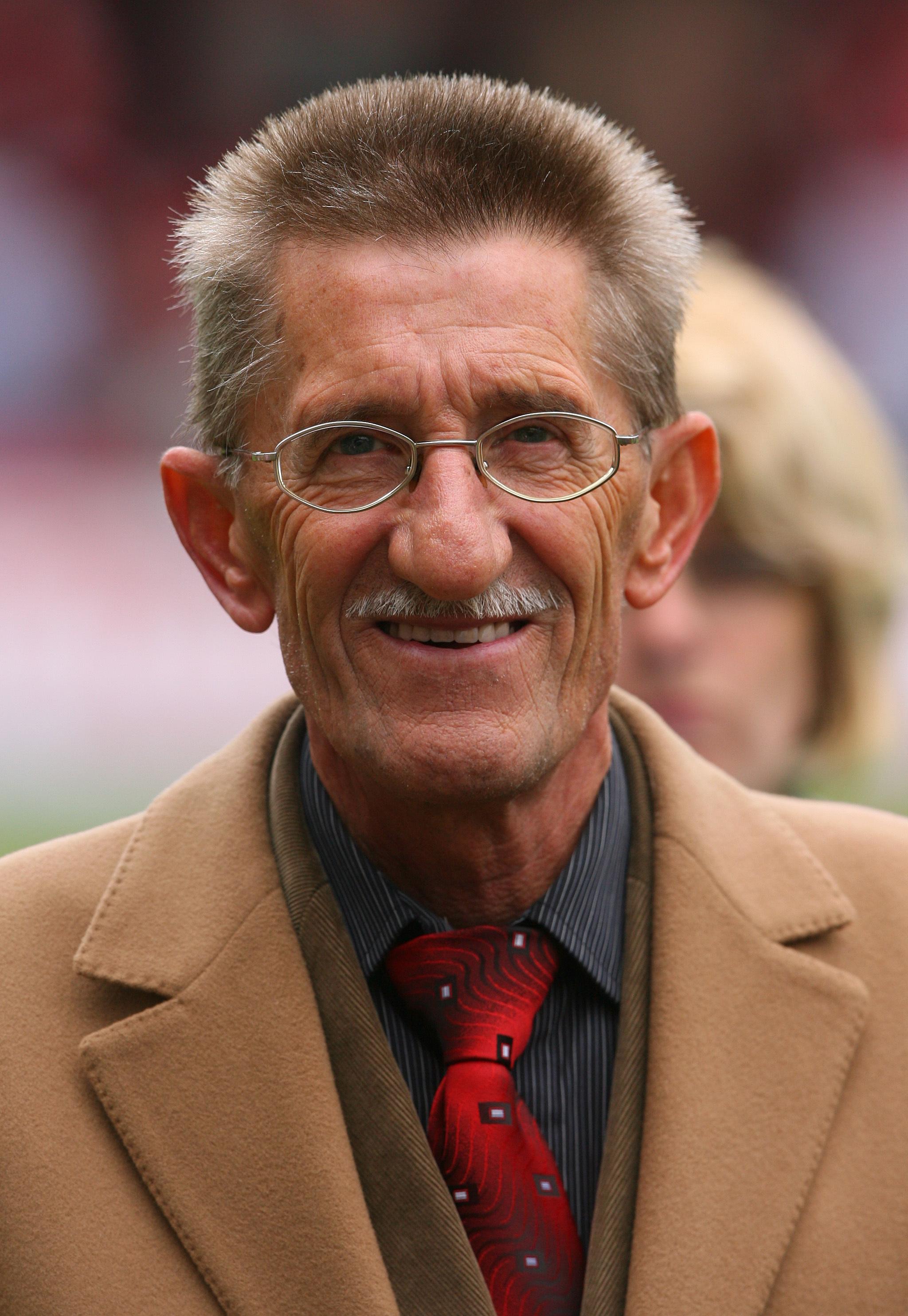 But those watching at home took to Twitter to share their confusion over the presenter's surprising comments.

One wrote: "Bradley Walsh describing Ann: 'Makes Queen Victoria look like one of the Chuckle Brothers'. Too soon, Bradley, too soon.#TheChase"

Another commented, "#thechase chuckle brother*", while third noted, "one of the chuckle bros Brad…..wrong timing..#TheChase"

However, a fourth viewer suggested that the episode was a repeat from 2014. They shared: "#thechase getting a bit dated with reference to Cilla and the chuckle bros the current episode was recorded in 2014." It comes after The Chase fans went wild during yesterday's episode when doctor Richard helped the team take home £60,000.

Barely making a mistake as he answered the tough questions, the urologist wowed viewers during tonight's episode of the popular quiz show by adding £48,000 to the £12,000 group kitty. Richard didn't get a single question wrong as he went against chaser Paul Sinha solo in the early rounds.

A number of times when the doctor correctly answered, The Sinnerman then proceeded to slip up.

In the final round, with a total of 22 for Paul to 'catch', the team of four, which also included Dotty, Andy and Mike, raced to victory – and fans praised Richard, who answered the majority of the correct questions.

The group looked over the moon as Bradley and the shocked chaser congratulated them on taking away £15,000 each.

Those watching at home took to Twitter to brand Richard a "legend" for his incredible general knowledge.