Genelle even revealed she was a single mum in a private chat with Dan – something she hasn't told anyone else. 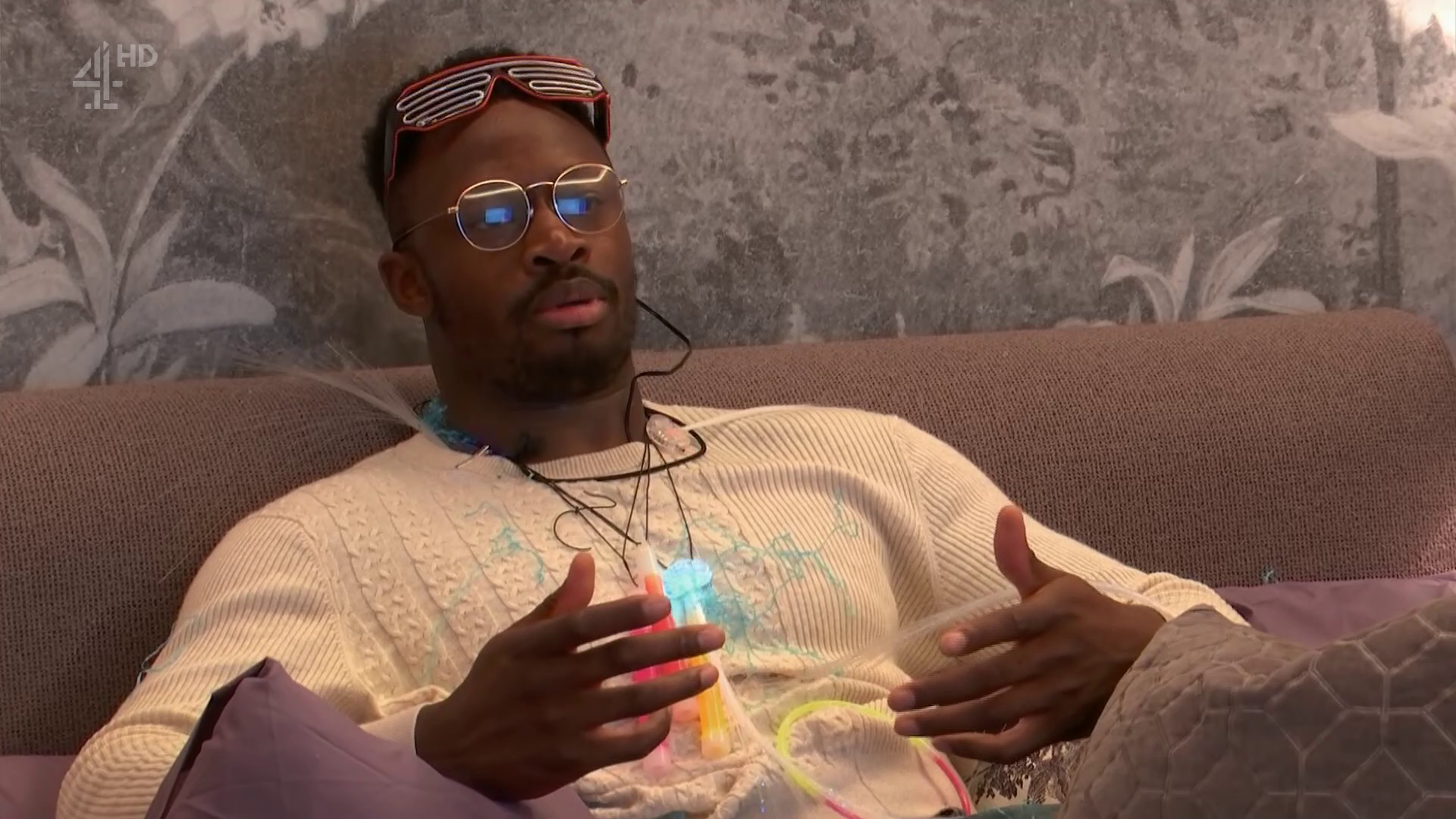 Fans felt they're a perfect match, writing on Twitter: "I ship Genelle and Dan. #Denelle #TheCircle.

"Dan and genelle I see it #thecircle."

Tonight the contestants had a party and were allowed to reveal a new picture of themselves. During the party, The Circle dropped a clanger with the news that ‘Christopher’ had joined the game.

But Christopher was actually 22-year-old Sinead from Wales.

She uploaded her fake profile, 65-year-old antiques dealer Christopher and after introductions from the other players, Sinead told them that she was "excited to get started."

Dan was unconvinced by the profile picture and likened it to "an old man stock picture…nothing unique." 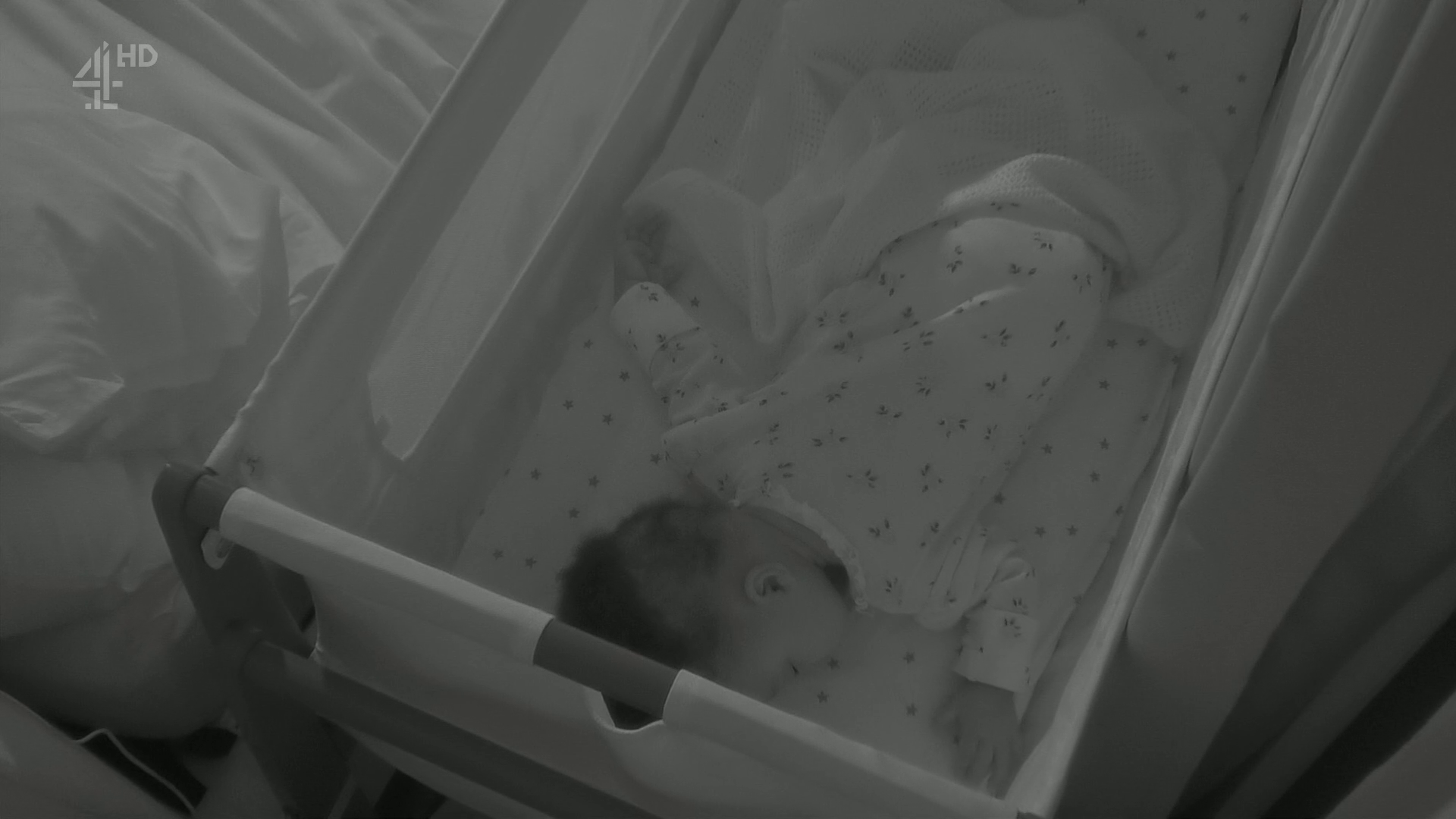 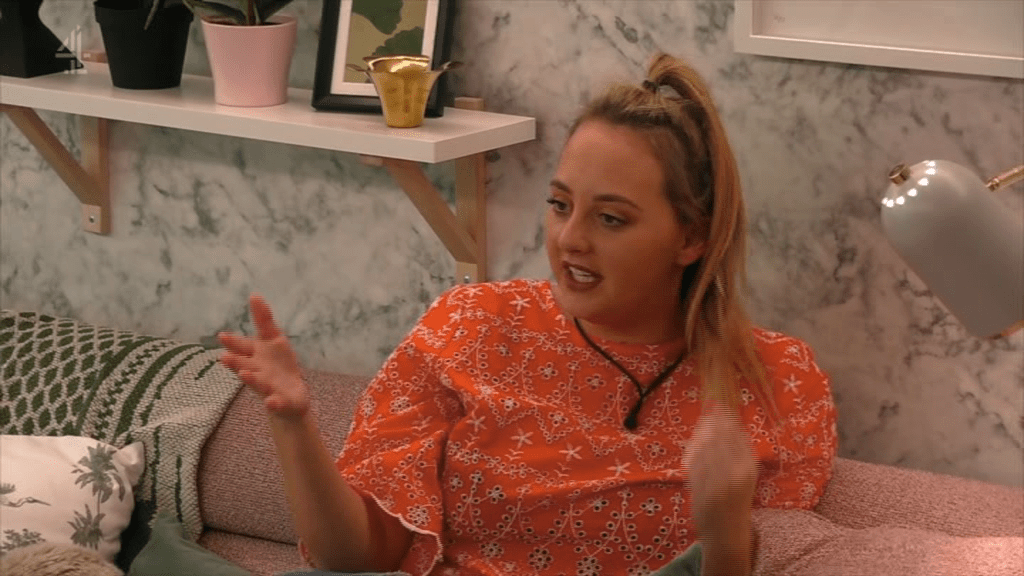 When the party ended, Dan opened up a private chat with Genelle, eager to find out what the "surprise" was that she hinted at yesterday.

He said: "I want to find out what she’s been hiding, I think she has a child."

Genelle revealed her truth, but didn't mention that Santanna was with her in the apartment. 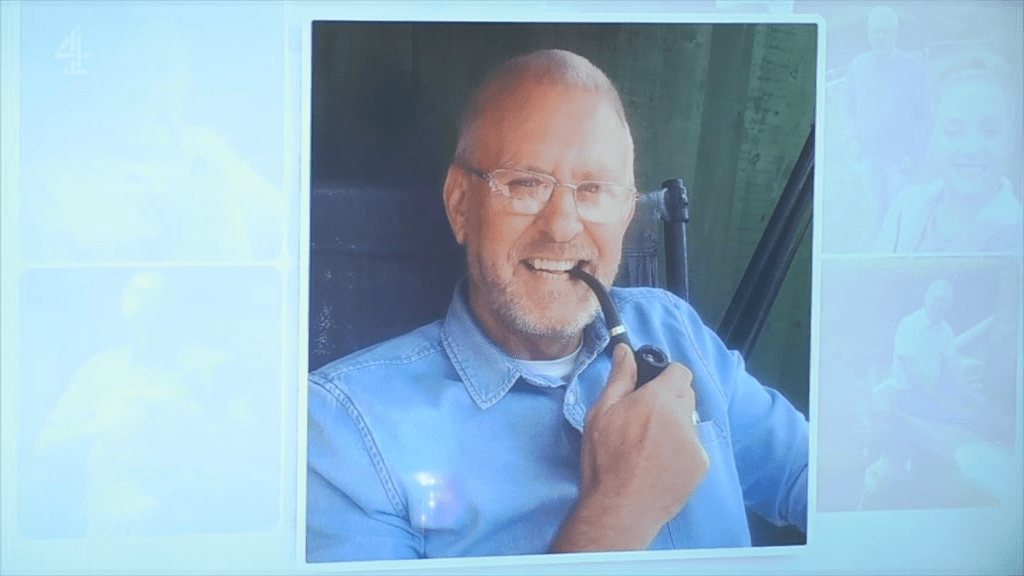 She said: "I don’t think in a million years he’d think I have her with me."

As the players settled in for bed, Mitchell opened a private chat with Aiden for some pillow talk.

He said he was thinking of her while lying in bed.

She was more than flattered and at the end of the flirty chat, she told Mitchell that she would leave her apartment door unlocked. 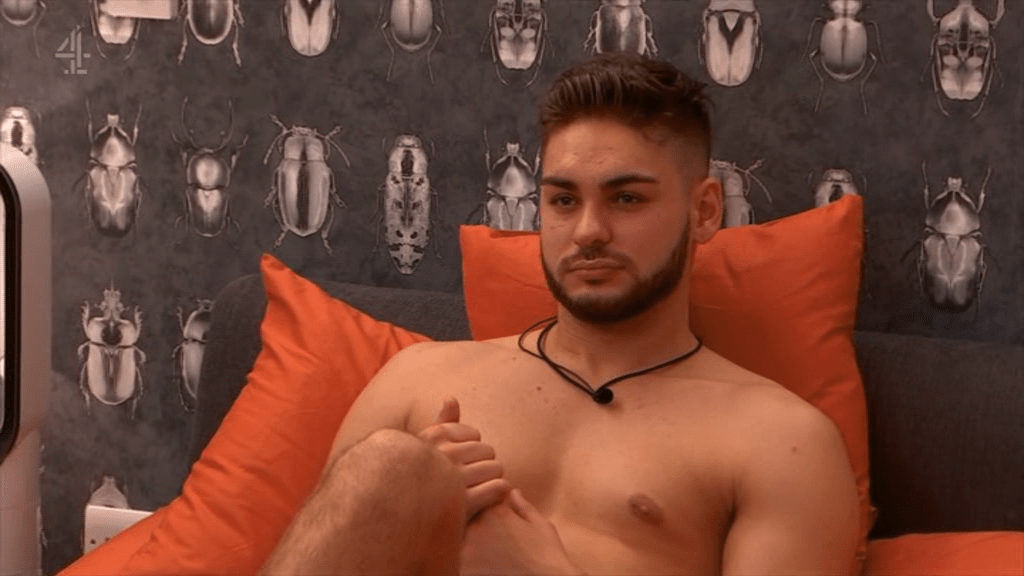 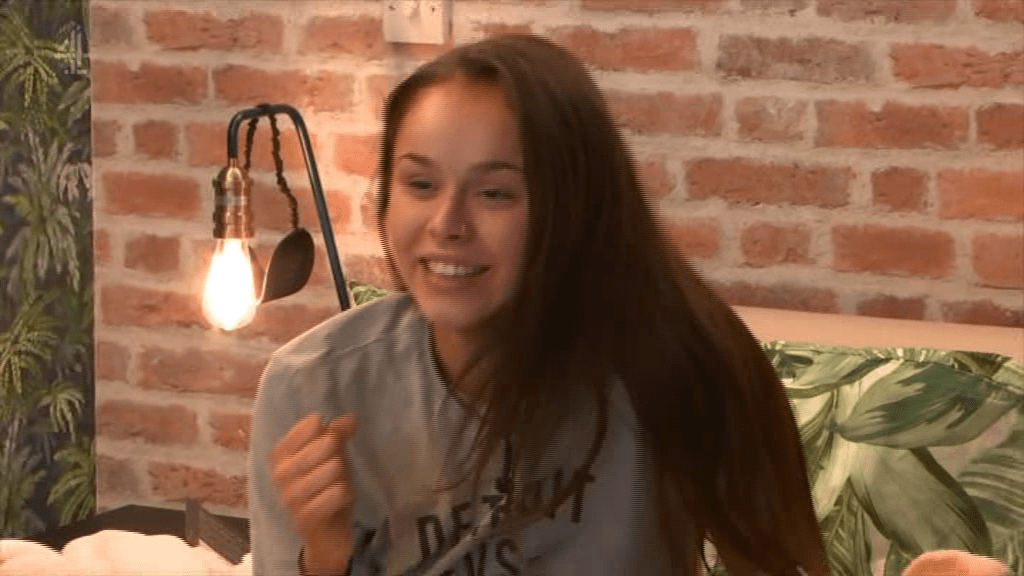