Thought you knew everything there is to know about Christopher Nolan’s The Dark Knight? Us too – until now.

Putting our knowledge of the Batman universe to shame, one very observant fan of The Dark Knight trilogy has shared an oft-missed Easter egg involving Heath Ledger’s Joker on Reddit.

It turns out the subtle call-back in question, which you can have a look at here, is a nod to a ’60s episode of the Batman TV series and Cesar Romero as the Clown Prince of Crime. 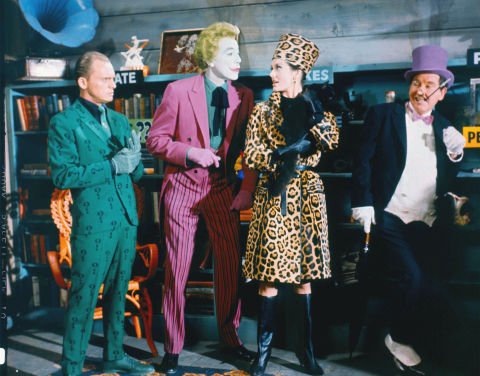 [Cesar Romero as The Joker]

The frame-by-frame comparison of our introduction to Heath Ledger’s joker and Cesar Romero’s in Batman reveals that the mask worn by the Dark Knight Joker in that chilling opening bank-robbery scene is the same as the one worn by Cesar. 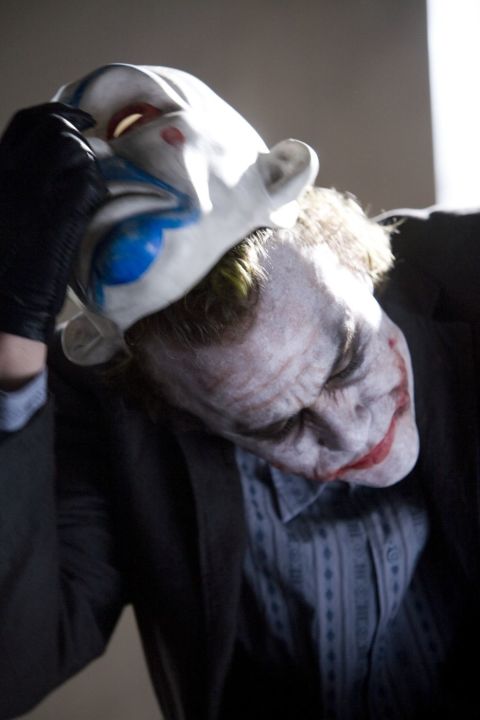 Now that’s exactly the level of detail we want from the upcoming Batman movie. (If it ever arrives, of course.)

While the discovery of this Dark Knight Easter egg might have made us keen to revisit the film, one of the title’s writers, Jonathan Nolan, is actually hoping for a lull in the comic book genre. 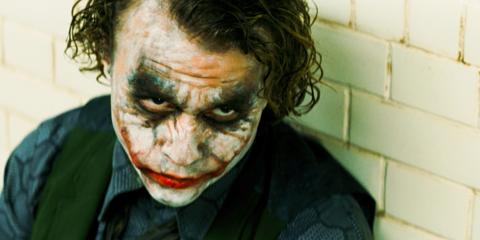 “We’re currently in a glut of them now,” he said recently. “Having contributed to the superhero movie genre a couple of times, I’m not terribly sure how well that genre will age.

“There’s some weird subconscious stuff informing a bunch of actors dressing up in tights beating the crap out of people.”