THE English Game’s Ed Holcroft broke his wrist and was kicked in the head in a freak accident on the Netflix set.

The new period drama follows the rivalry and class warfare which was prevalent in the early days of the Football Association and is written by Downton Abbey creator, Julian Fellowes. 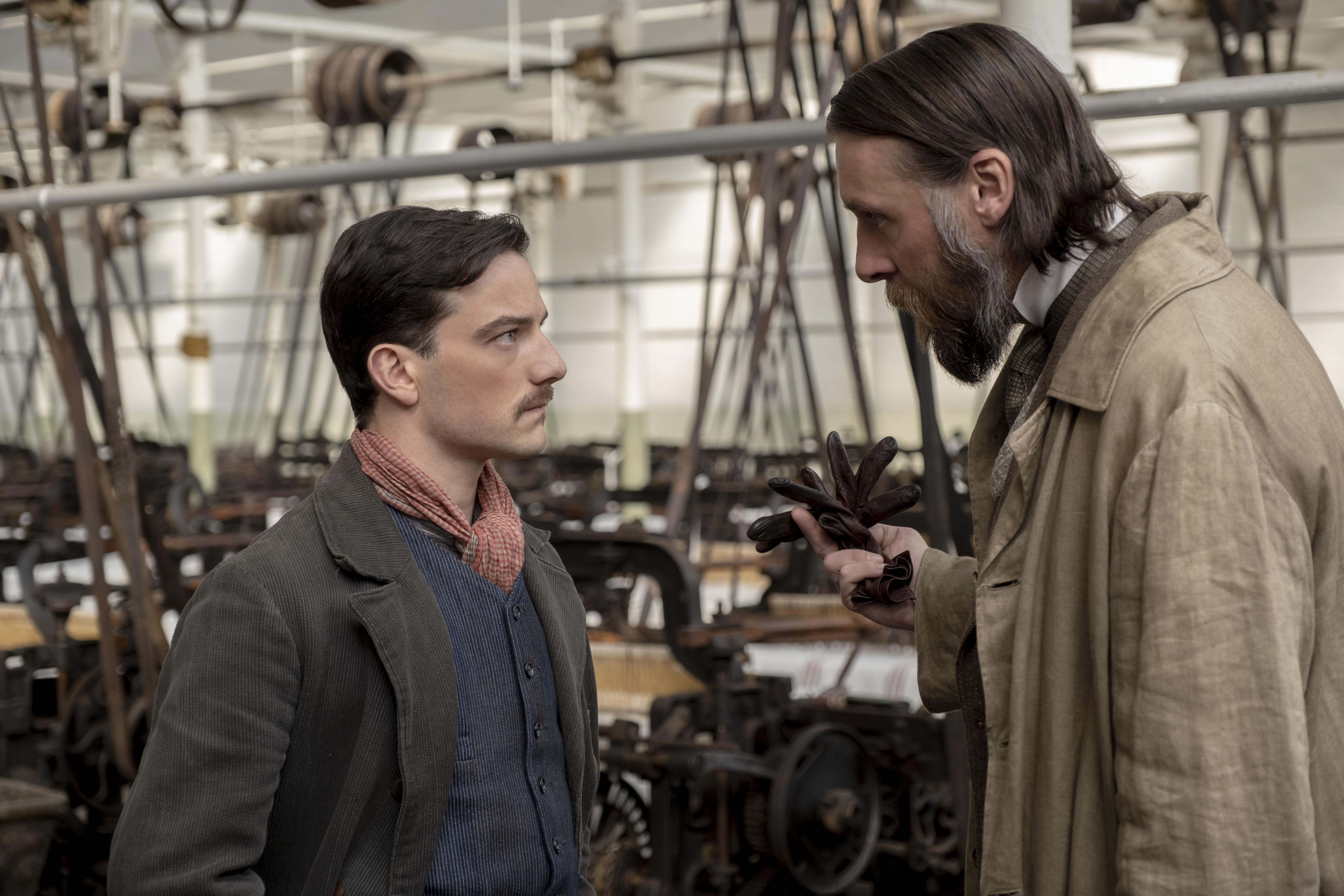 Ed, 32, had to play a lot of football in the show as his character Arthur Kinnaird but it wasn't without its mishaps.

Speaking to Metro.co.uk, he revealed: "I fractured by wrist about halfway though the shoot.

"We had to shoot down for about a month playing football, not much we could do about it."

It wasn't the only accident to occur on set, as Ed added: "[We had] one of those freak accidents where Guthrie kicked me in the head. 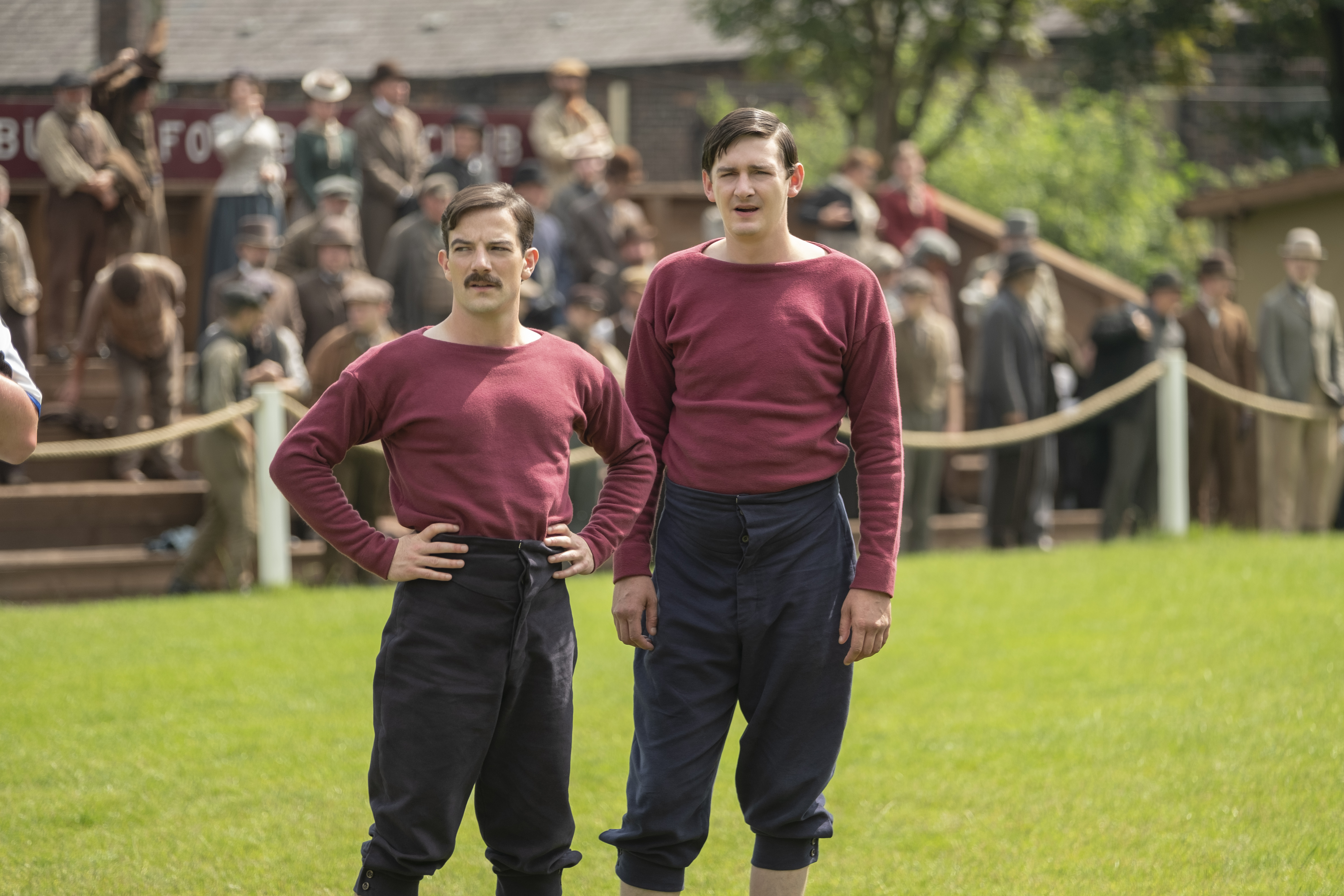 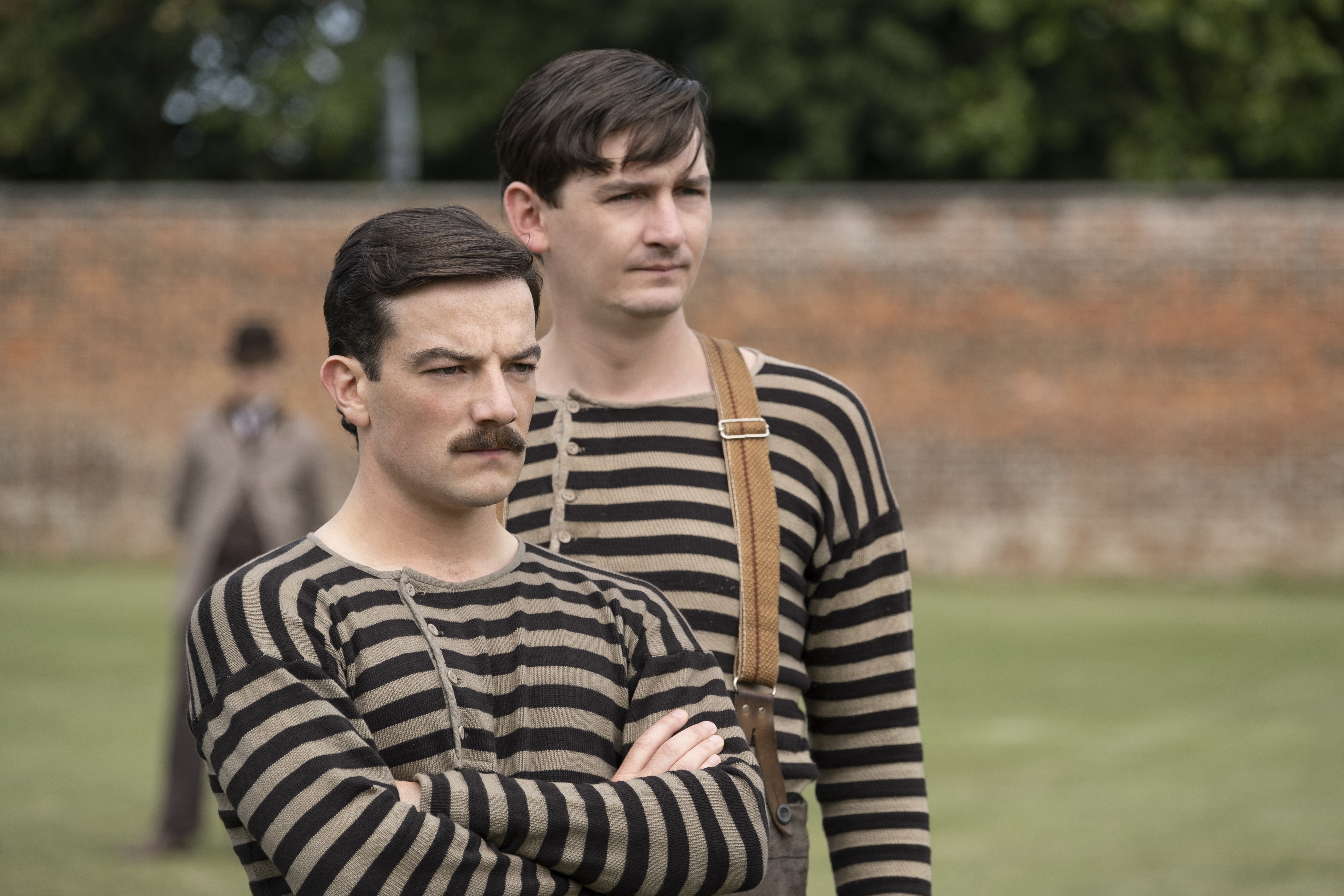 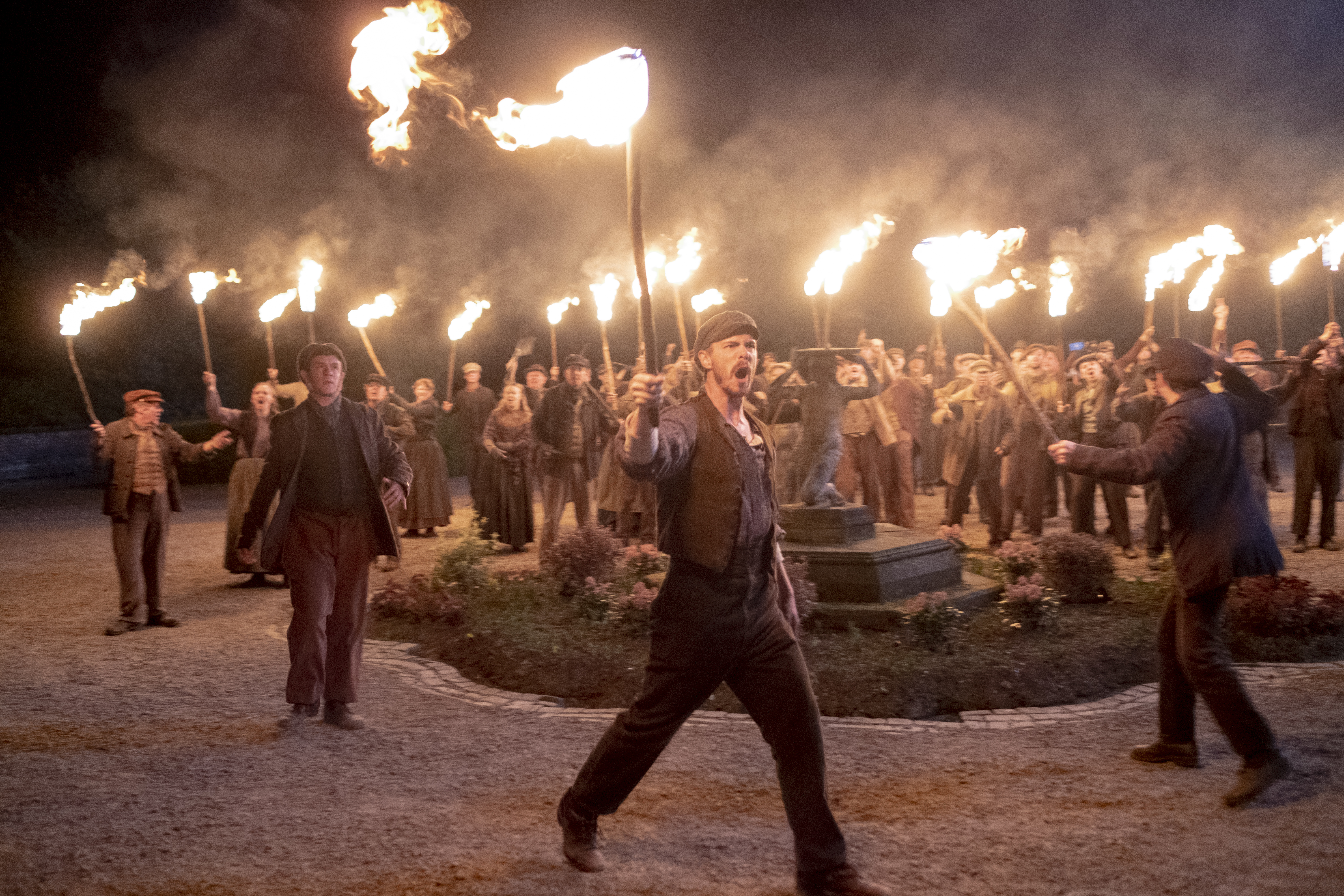 "It was a totally innocent injury! But it's one of those things that happens.

"We did pretty well considering we played a huge amount of hours playing some pretty physical stuff."

Ed stars alongside Kevin Guthrie, who plays Fergus Suter in the show.

The working class Scotsman clashes on the pitch with the middle-class heir, but somehow the pair manage to form a firm friendship away from the field. 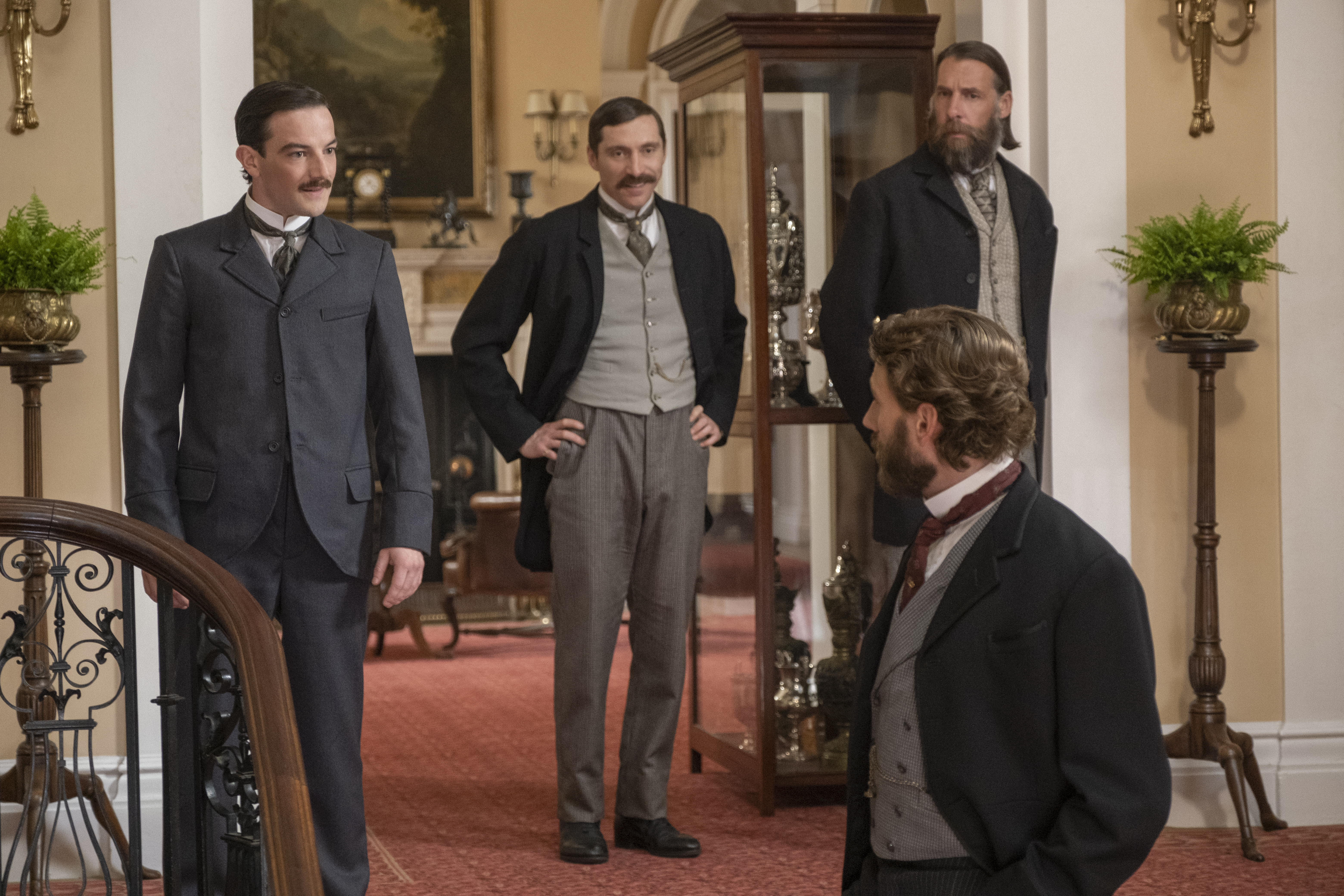 Of the intensity of the football scenes, Ed added: "I think some of the footy scenes towards the end of the shoot [were the hardest].

"I think, you know, we were tired. We had worked pretty hard.

"There are long days and at 32 – even though we're young-ish you know, you really start to feel the toll on your body – to stop and start you know."

The English Game is available to stream on Netflix now.