It looked like after a tumultuous period of losing two different directors, The Flash solo movie was back on track as it was reported that the guys who wrote Spider-Man: Homecoming were getting behind the camera.

Over half a year later and we’ve heard nothing more about the Worlds of DC film, but now it’s been confirmed that it definitely won’t be shooting this year.

Speaking to Variety, Kiersey Clemons (whose Justice League scenes were filmed then cut) revealed: “[Warner Bros] get to approve every job that I do and, so far, I’m not doing Flash for the rest of the year, we know that. I’m doing other things. But let’s hope for 2019.”

When asked to confirm if John Francis Daley and Jonathan Goldstein, who also directed the superb Game Night, were on board, she hinted that even the cast may not know what’s going on.

“No idea, we don’t know yet,” she said. “I mean, we have a little bit of an idea kind of who our director is, but I can’t say that.

“But I talk with Ezra [Miller] frequently and we’ll see. We can’t say anything until you guys know.” 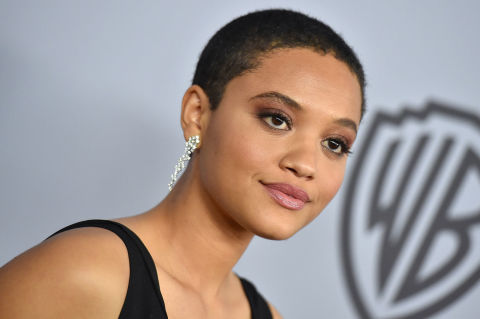 The last we heard, the movie might be a Back to the Future-style light-adventure, and adapt the famous Flashpoint comic storyline. Ezra Miller and Billy Crudup are going to reprise their roles from earlier films.