In the latest series of The Grand Tour, Jeremy Clarkson, James May and Richard Hammond set off on voyages in Vietnam, Cambodia and Madagascar. In true Grand Tour style, the presenting trio were caught up in numerous chaotic adventures and it seems the excitement has got too much for James who had admitted it might be time for him to step away from the show in the near future.

James revealed he could step down as a host of the Amazon Prime series after almost 20 years as part of a trio.

“How do I feel about ageing? Bad. I’m in the second half of my fifties now and in all honesty, I’m slightly falling apart,” he told The Sun.

“I’m developing nervous disorders and aches and I don’t think I’ll do this much longer because I don’t want to fall apart in public.”

The former Top Gear host revealed he didn’t think people wanted to watch him any more. 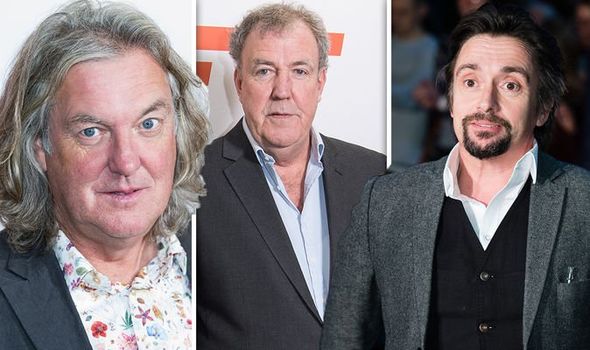 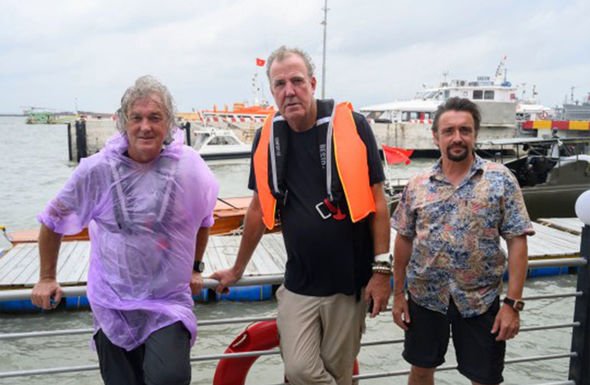 He continued: “It would just be a bit undignified and I don’t think people want to see it.”

The Grand Tour had a huge shake-up at the end of the last series where it was revealed there would be no more studio shows for the trio.

However, James has hinted the trio might say goodbye to making The Grand Tour all together.

“There’s almost certainly more of it behind us than in front of us,” he said. 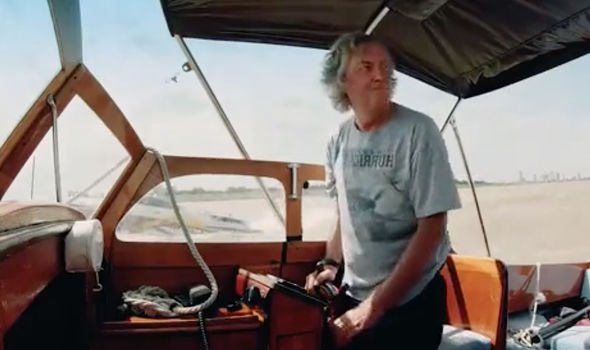 “How long do you want to see old blokes? Jeremy’s possibly even more decrepit than me.”

Following their adventures in Vietnam, Cambodia and Madagascar, the trio are contracted for two more 90-minute films.

“When it takes us 15 minutes to get out of a Ferrari, do you really want to see that? It’s sad,” James remarked.

“We never thought we’d be doing it this long — and we never really thought about how it would end.”

Elsewhere, Richard has spoken out on being marooned during his latest trip to Madagascar.

When the three got lost at sea without their film crew, Clarkson live tweeted their mishap.

Jeremy informed his followers they had plenty of beer and wine to help them through the tough time.

Richard revealed these situations are inevitable when you’re travelling in such a large group.

“At any point that convey might have to stop because, let’s say Jeremy has driven into the bank or my engine has died, so that means you’ve got to bring out the crew.”

He continued: “You might need breakouts of mechanics, or bring out the supplies so it’s just a case of a huge operation and inevitably sometimes I think that’s an amazing set of skills.”

The Grand Tour is available to stream on Amazon Prime Video.

Study finds 'Implanted' memories are indistinguishable from real ones

Study finds 'Implanted' memories are indistinguishable from real ones