Home » TV & Movies » The Greatest Dancer: Cheryl hits out at BBC crowd ‘Are you joking?’

Cheryl Tweedy, Oti Mabuse, Matthew Morrison and Todrick Hall took their seats behind the judging panel on The Greatest Dancer tonight (January 18) to see which acts the audience would put through. However, dancer Laurence failed to hit the 75 percent mark of votes needed to send him through to the next stage – much to the dismay of Cheryl, in particular.

Contemporary dancer Laurence took to the stage on The Greatest Dancer to show off his moves.

Laurence mainly trained in contemporary but also revealed he several years of ballet training under his belt as well.

He showed off his range in a street style performance to Gorillaz tune Feel Good Inc. and Cheryl and Todrick instantly took a shine to the dancer.

However, the audience did not and Laurence was sent home with just 73 percent of the audience turning on their lights for him. 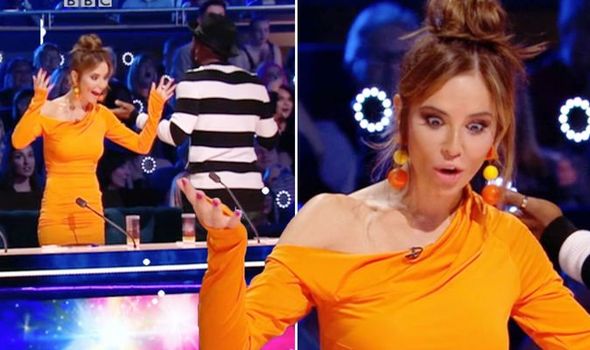 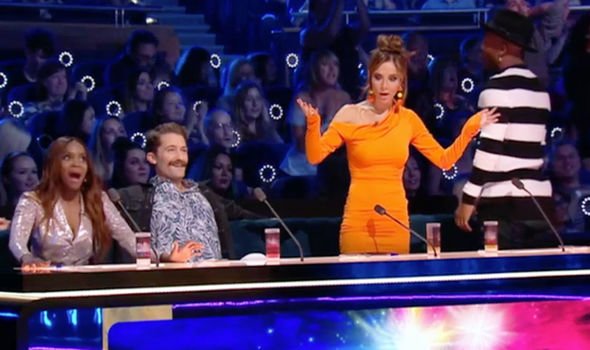 The result not only received a collective groan from the audience but it also prompted a furious reaction from Cheryl.

As the mirrors remained shut, Cheryl screamed: “No! Are you serious?”

“You’re joking?!” the coach added as she stood up and held her hands out.

Cheryl was left aghast alongside fellow coach Todrick but the tirade against the crowd didn’t stop there. 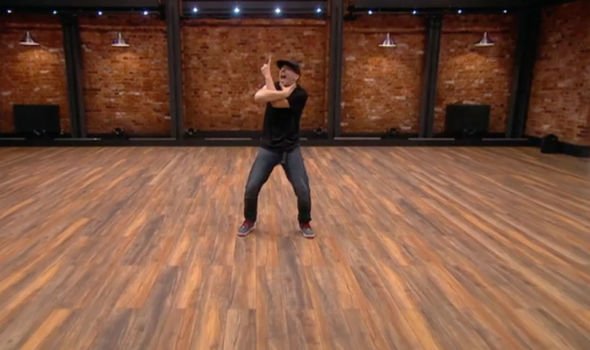 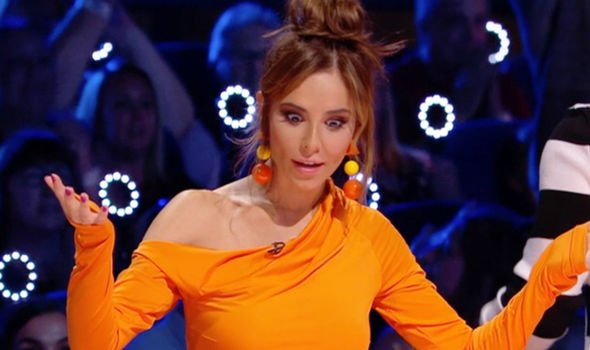 As Laurence made his way off stage, Cheryl turned to the audience to deliver another jibe.

She quipped in disbelief: “You didn’t press your buttons?!”

Todrick was equally as dismayed as the former Girls Aloud star at his exit.

Alesha Dixon asked the new coach: “Why do you think it was, Todrick, that they didn’t press their buttons?”

Todrick replied: “I have no idea, I thought that was spectacular.

“I just thought he was so innovative and for him to come out and o something that’s not even his forte not even trained, I just thought it was spectacular.”

As the dust began to settle following the performance, Oti asked Cheryl and Todrick: “If the mirror had have opened, would you have had him in your top three?”

Sadly for Laurence, he won’t be in the final 12 going into the live shows.

Next week, each of the coaches will decide which three contestants each will take through to the live finals.

Fans will have to tune in to find out which acts will be vying for their votes and crowned, the Greatest Dancer.

The Greatest Dancer continues every Saturday on BBC One.