The Inbetweeners, which first aired in 2008, centred on four awkward teenagers as they navigated through school life.

With witty one-liners, cringeworthy hook-ups, hilarious moments and stellar performances from all the leads, the show spawned two films after the third series wrapped.

Despite success on both the small and big screen, Simon Bird, who played hopeless romantic Will McKenzie on the show, revealed the thought of a reunion would be “depressing”.

Speaking to Screen Daily, Simon explained if he would take up the offer of acting in more The Inbetweeners episodes.

He said: “I don’t know how that would work.

“I don’t think it would work with the characters grown up, which we now all are.

“No one is going to buy us as teenagers any more. And I think the idea of the four of us back together as 30-somethings is going to be a bit more depressing for everyone.” 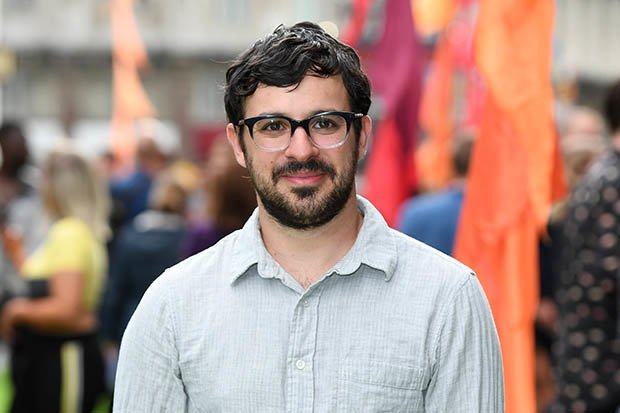 Making his mind up, he added: “I can’t see us doing any more of it.”

Simon’s comments come months after a car crash reunion special aired on TV in January, with the show panned by viewers and pretty much everyone else.

The chat show-style format, which was hosted by Jimmy Carr, was dubbed “a bit forced, self-indulgent and weird” by fans. 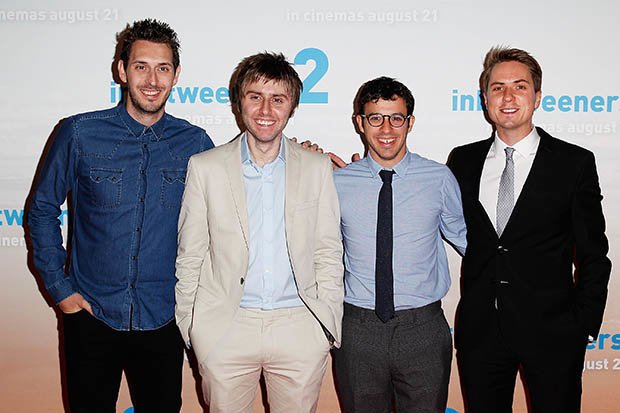 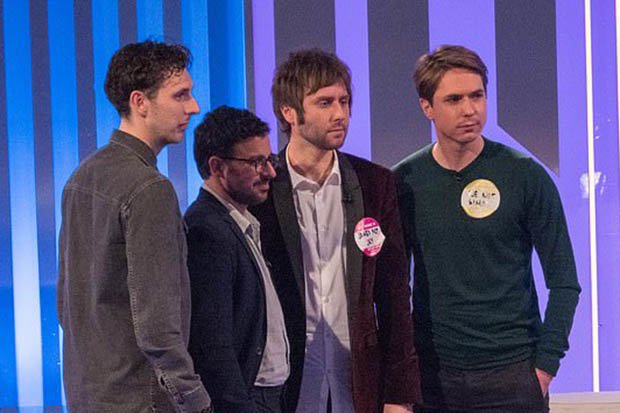 And after the disaster of the The Inbetweeners: Fwends Reunited show, actor James Buckley has been put off by doing any more episodes.

Speaking to Heart Radio, James confessed it was a “mistake doing that reunion”.

He later admitted he “doesn’t want to ruin The Inbetweeners any more”.