Home » TV & Movies » The Mallorca Files cast: Who is in the cast?

The Mallorca Files follows a British police officer who teams up with a cocky German detective in Mallorca. They have got to put aside their differences in order to solve the crimes on the beautiful island. Here’s everything you need to know about the cast in the new BBC One show.

Who is in the cast of The Mallorca Files?

DC Blake is the Welsh police officer who initially goes to Mallorca to transport an informant back to the UK.

However, she finds herself staying there longer than originally anticipated with the arrival of her new partner.

She has also had small parts in World War Z and Panic Button. 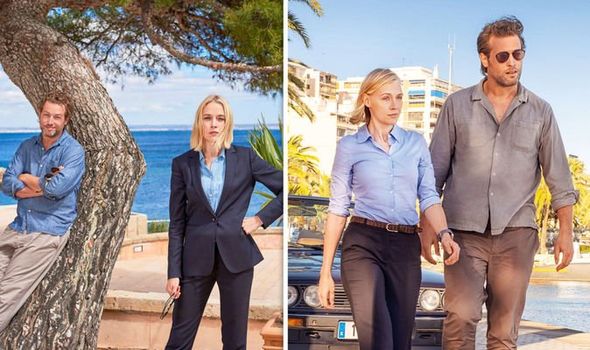 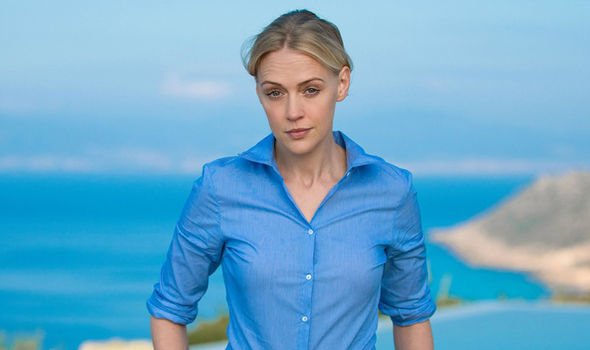 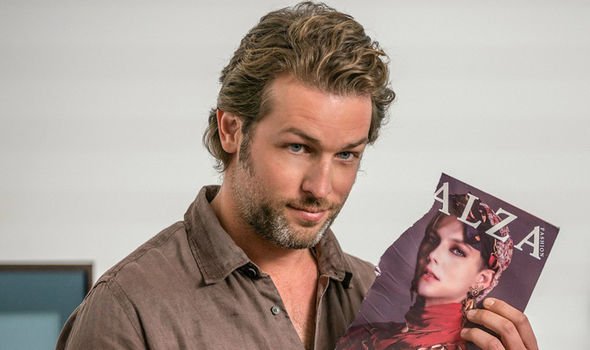 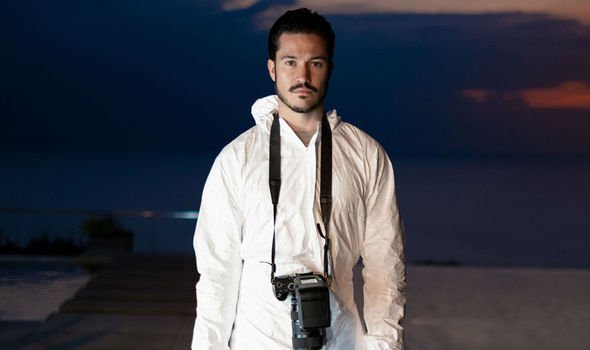 Looman plays the detective who gets paired up with DC Blake.

Despite their differences, over the series viewers will see them form a good working relationship as they balance one another out.

Unfortunately, it’s unlikely you would recognise Looman from previous shows.

The German actor has appeared in numerous shows in his native country but nothing of note shown in the UK. 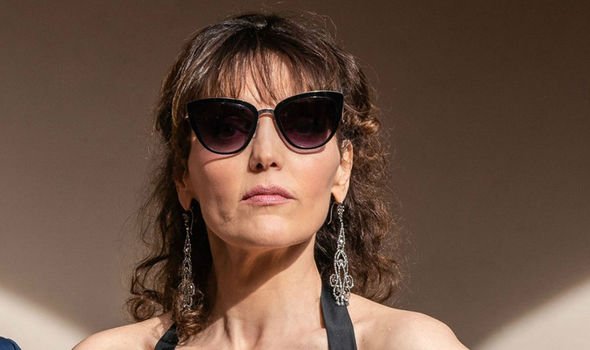 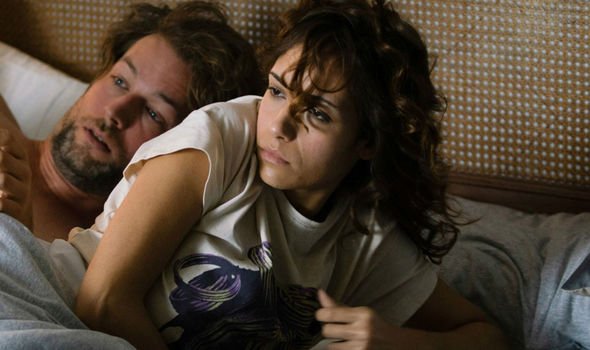 Fredico is the Palma Police pathologist who helps with the forensics as part of the investigations.

Aldeguer is a Spanish actor who has appeared in a number of shows abroad.

The Madrid-born actor is also the voice for the Spanish dubbed version of Andy in Toy Story and Malfoy in the Harry Potter franchise.

The Mallorca Files is one of the first British shows he has appeared in.

WATCH: Plane passengers astounded as woman gets this out [VIDEO]

Inés is the chief of police in Mallorca, so in charge of both Blake and Winter.

Fernández-Ache is a Spanish actress has only appeared in a small handful of shows in the UK including Holby City.

However, when she isn’t acting on screen, she is helping other actors begin the scenes.

She was most recently the acting coach on BBC’s His Dark Materials.

Cerezo is an experienced actress who has landed roles in popular television series and films including The Night Manager and Terminator: Dark Fate.

In The Mallorca Files, she plays Max’s girlfriend Carmen.

“They’re both free spirits and love life, wine and music. She is a woman who comes across as strong, but we will see a vulnerable side to her as well.”

The Mallorca Files continues on Saturday, January 19, at 5.25pm on BBC One.