Home » TV & Movies » The Masked Singer: How are the celebrities chosen? ‘The bigger the better’

The Masked Singer fever is sweeping the globe as different countries pick up their own iteration of the celebrity singing contest with a twist. The ITV series started off in Korea in 2015 as King of Masked Singer with disguised celebrities going head-to-head in sing-off while a panel of equally star-studded names tried to guess their identity. Fast-forward four years and the show is making waves Stateside with the likes of Gladys Knight, Donny Osmond and rapper T-Pain appearing.

The mix of stars is as eclectic as the array of outrageous costumes which have included Tree, Hedgehog and Monster, among them.

Britain’s version of the show has a similar mix of celebrity from across the spectrum, unmasked stars include former EastEnders actress-turned-DJ Patsy Palmer, former Home Secretary Alan Johnson and the lead singer of The Darkness Justin Watkins. But how are the stars selected for the Masked Singer?

In an exclusive interview with Express.co.uk, Executive Producer of The Masked Singer US Craig Plestis shed some light on getting stars to sign on the dotted line and the universal appeal of the series.

Plestis happened upon The Masked Singer while out for a meal with his family at a Thai restaurant. He said as soon as the Thai version of the show came on, diners were gripped. 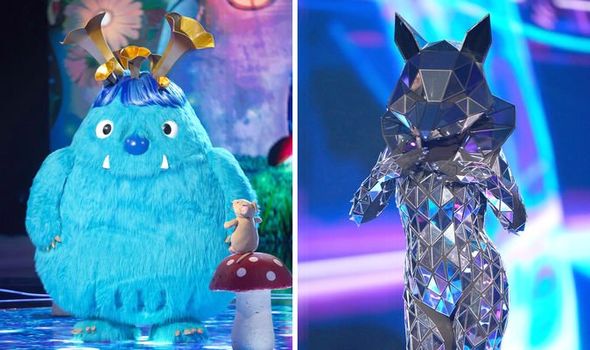 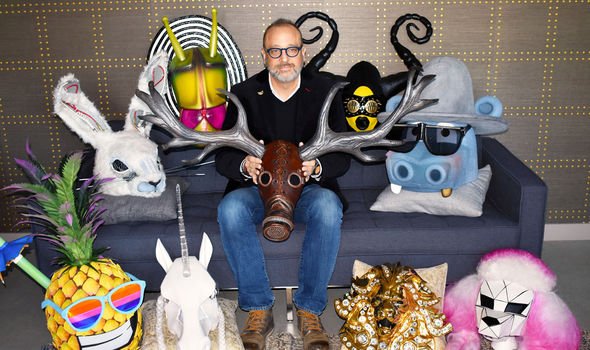 He, too, was mesmerized by the strange spectacle playing out on the screen, because “there was nothing else like it on TV”.

The executive was so gripped, he never finished his meal as the gears were put in motion to bring The Masked Singer to America. “There was magic in the format and I knew I could translate that to the American and now world audience.”

He said it was a number of factors in his mind which made the series a winning combination such as the costumes, the spectacle, the performances and the guessing game coupled with the panel and audience’s enthusiasm.

In terms of viewership, Plestis said The Masked Singer worked across all demographics, explaining: “The show is family friendly! Kids, tweens, teens, young adults, parents, grandparents can all watch it together and have fun!” 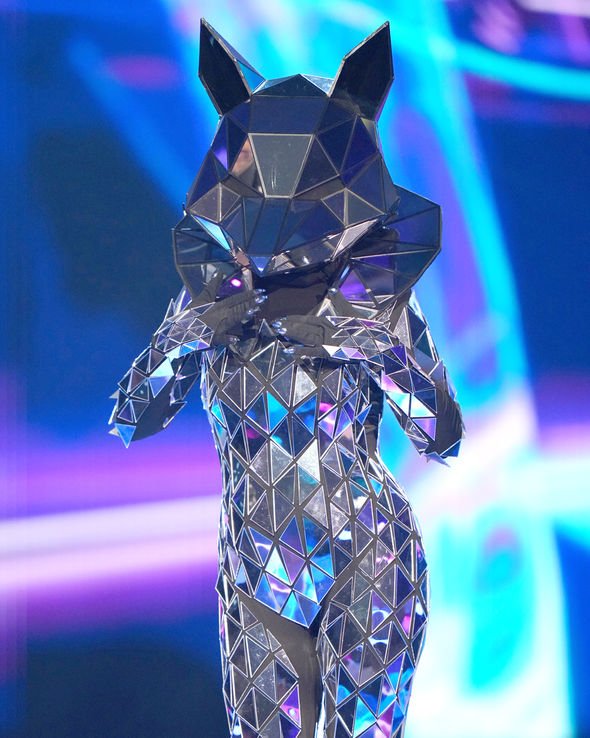 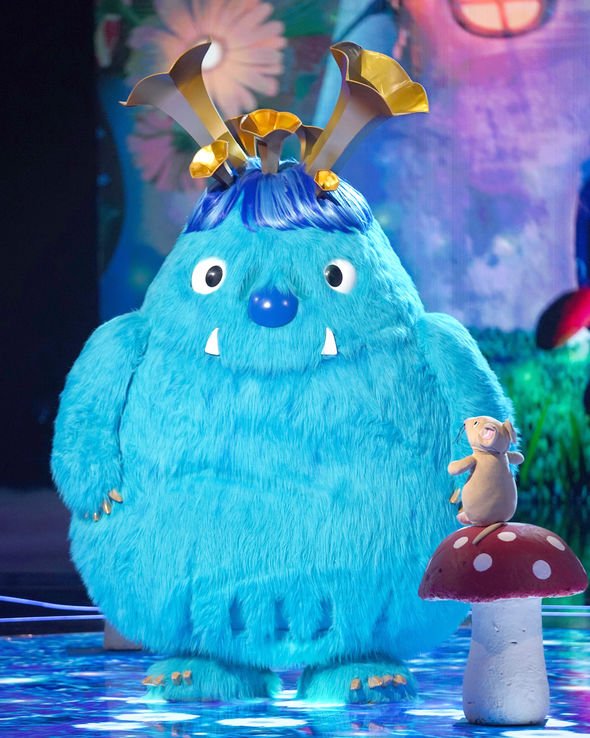 So how hard was it getting the stars to come on board? “It was a bit difficult season one trying to convince major stars to sign on to a wacky new show, even with its success in Korea and Thailand.

“No one wanted to be embarrassed by a crazy costume or by being part of an unknown show. But now that we are the number one show in America things have gotten a lot easier.

“We strive to get a cross section of celebrities from all walks of life and the bigger the name the better.

“We really want to surprise people. Expect the unexpected on The Masked Singer!”

His words suggest it’s anyone’s game really when it comes to stardom, which has become clear from the UK reveals.

While the celebrity panel has been guessing names including Michael McIntyre and Adam Lambert to Olivia Colman and Idris Elba, there’s nothing to suggest a big Hollywood A-lister isn’t underneath the mask.

Plestis, who is also the CEO of Smart Dog Media, has been in the reality TV game for some time and developed shows like Deal or No Deal, The Apprentice and America’s Got Talent while previously working as an executive for US network NBC.

He went on to suggest some stars had the edge which could see them crowned the winner of the series.

Plestis said: “All things considered I would say a great voice, consistently great performances, great clue packages, vulnerability and a connection with the viewers.

“And above all they have to be invested in the show — total commitment. We have been very lucky with having great celebs that checked all these boxes!”

So, those already in the music industry and professional singers are more likely to win given the show is to some degree about vocal talents, something which audiences should keep in mind when guessing.

The popularity of The Masked Singer flies in the face of detractors who’ve suggested the reality TV format has had its day. Instead, it appears shows with a more universal appeal could be the ones to thrive in the future, particularly if they can be engaging.

Unsurprisingly, The Masked Dancer has now been commissioned and will follow a similar format with costumed celebrities throwing shapes on stage with judges trying to figure out their identity.

Depending of the success of The Masked Dancer in the States, UK viewers might be seeing a Britsh version sooner rather than later.

The Masked Singer airs on ITV tonight at 7pm