After weeks of guessing who the celebrities were behind the many elaborate masks, it was Girls Aloud star Nicola Roberts who was crowned the winner of The Masked Singer. Her bandmate Nadine Coyle has now revealed the real reason she said no to the ITV reality show.

After months of battling it out, it came down to just three celebrities to go head to head in the hopes of winning the quirky reality show.

In the end, it came down to Queen Bee, Hedgehog (Jason Manford) and Octopus (Katherine Jenkins).

When she was crowned the winner, Nicola said she was very happy to finally take the mask off, but she also thought it had helped her performance in some ways.

Nadine Coyle has now revealed that she was asked to take part but chose to say no, despite Nicola going on to win it. 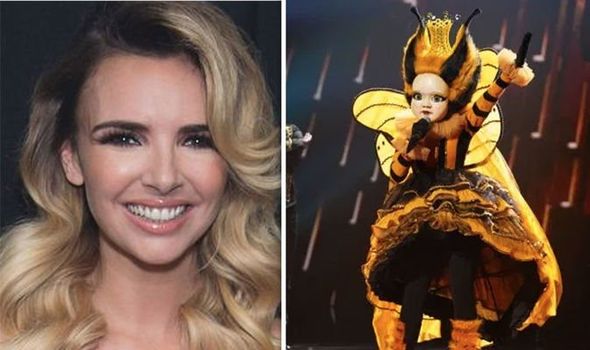 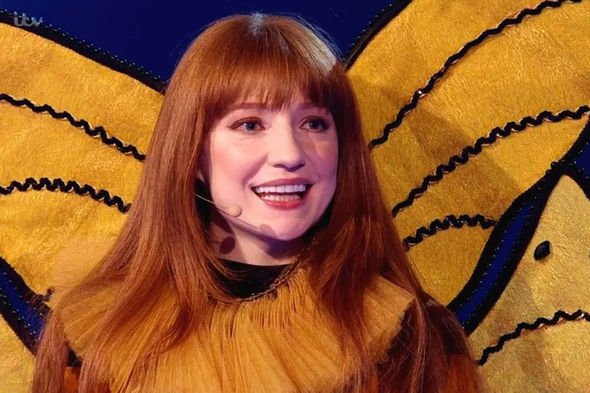 Nadine told OK! Magazine: “I didn’t see the show but I recognised her voice on an advert, so I knew it was her,” talking about Nicola.

She continued: “They did ask me to be on the show but I said no.

“It felt a bit too close to what I already do for a living. But it’s such a fun and great concept!”

Viewers will remember Nadine as one of the contestants in last years I’m A Celebrity…Get Me Out of Here!, where the singer was the seventh contestant to be voted out of the jungle. 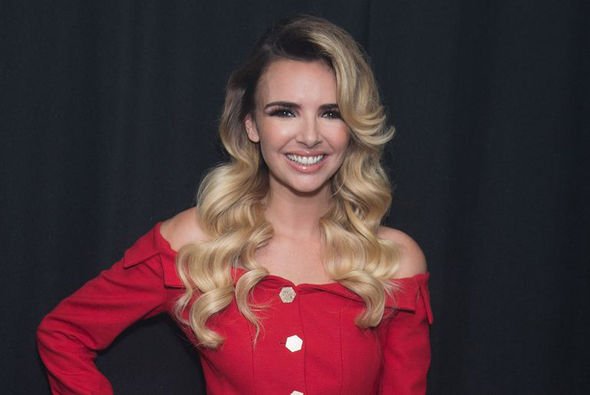 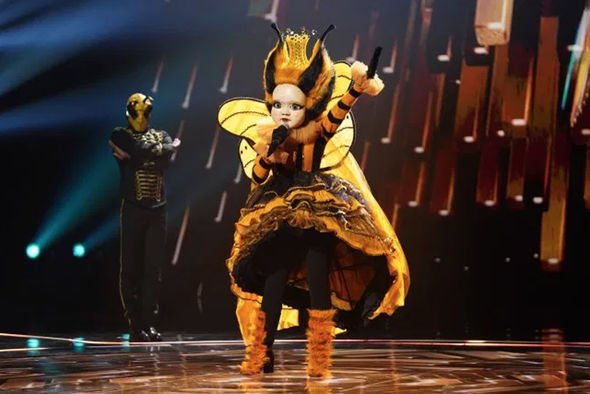 As fans know by now, there were very strict rules behind the scenes at The Masked Singer.

Host Joel Dommett revealed that he had to sign an NDA before filming began, as did most of the backstage staff.

It can’t have been an easy feat as the show was filmed back in September last year.

However, even though the show only ended a month ago, fans want to know when it’s coming back.

Judge Rita Ora seems to have let slip some clues about the reality show’s future, and whether it will be returning anytime soon.

The Masked Singer grew in popularity week after week after it began in the new year.

Rita was one of the better guessers when it came to the panel of judges and was regularly seen suggesting the correct celebrity.

Rita judged with Davina McCall, Jonathan Ross, and Ken Jeong, but the singer has now revealed viewers could see more series of the show very soon.

Talking to Tom Green and Daisy Maskell on KISS FM, Rita explained: “It definitely…I cannot confirm or deny, but surely. What did I just do? What?”

Rita tried to backtrack, worrying that she had just given away a big secret.

She continued: “I did that show because I thought it was just gonna be so much fun, and it really was.

“I’ve done a lot of TV shows. For me, this didn’t feel like I was making or breaking someone’s career, which is why I wanted to do it.”