Home » TV & Movies » 'The Matrix 4': Keanu Reeves Will Reunite with One of His 'John Wick' Co-Stars for the New Movie

Keanu Reeves has headlined some of the most popular action movies of the past couple of decades. Films such as Point Break, Speed, and John Wick are all contenders for the action movie hall of fame. But easily the most culturally impactful entry on Reeves’ filmography is 1999’s The Matrix. Now The Matrix 4 is officially bringing back a familiar face. 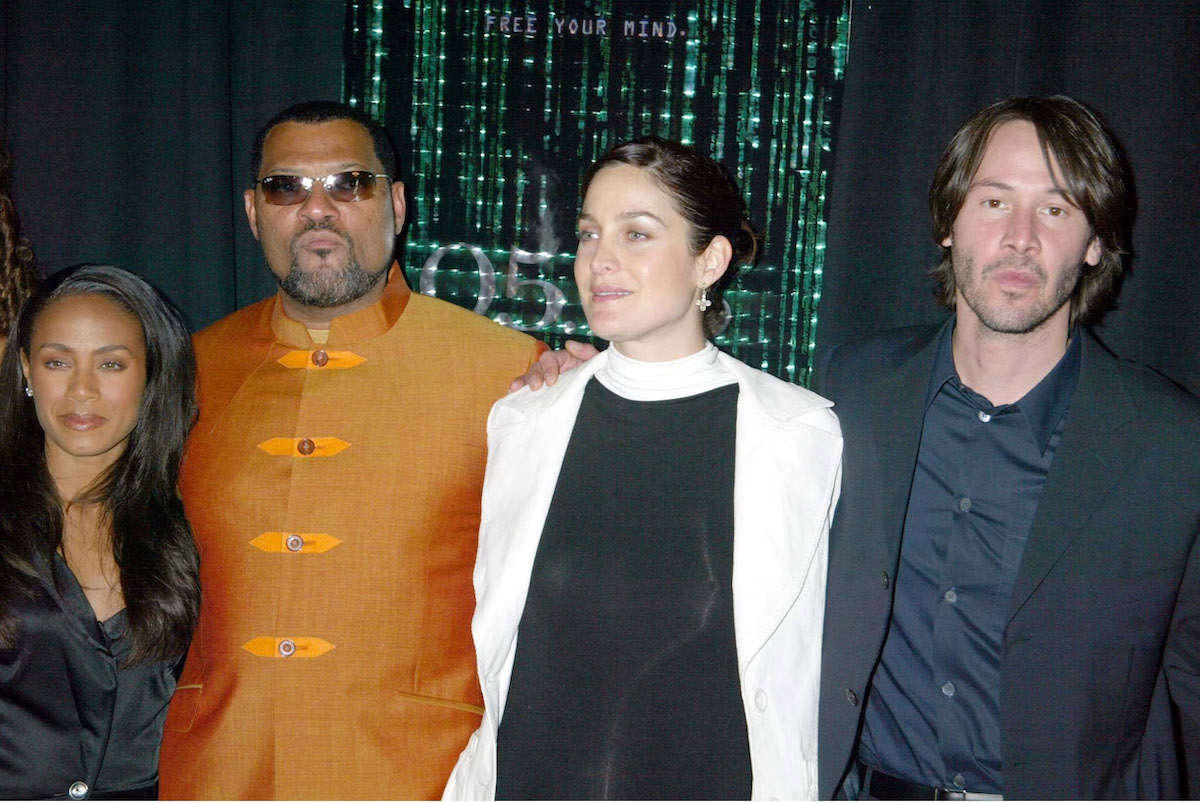 Joe Pantoliano and Hugo Weaving are not returning to the series

This latest casting announcement is only the latest bit of intriguing news surrounding director Lana Wachowski’s The Matrix 4. The first entry in the series since 2003, the movie will reunite Reeves with on-screen love interest Carrie-Anne Moss. The returning pair will be joined by a ton of new additions this time around.

Yahya Abdul-Mateen II, Neil Patrick Harris, and Priyanka Chopra are joining the cast. But few actors are returning. Neither Joe Pantoliano nor Hugo Weaving — who plays the sinister Cypher and Agent Smith, respectively — are back for The Matrix 4. Only Jada Pinkett Smith and Lambert Wilson are reportedly reprising their roles from the two sequels.

But ‘The Matrix 4’ will bring back another villainous character

Now fans of The Matrix trilogy can add another name to that all-too-short list. While Laurence Fishburne recently confirmed he’s not returning as Morpheus, Reeves’ Neo will likely face off against an old nemesis in The Matrix 4. Deadline reports Daniel Bernhardt will return to play Agent Johnson for the first time since The Matrix Reloaded.

The characters first appears early in that film as an upgraded agent of the system. Much like Weaving’s Smith in the first movie, Johnson is a program designed to take down Neo and his friends. An actor and a stuntman, Bernhardt’s most recent big-screen roles include Hobbs & Shaw and Birds of Prey. But he’s done battle with Reeves since unplugging from The Matrix.

Bernhardt has faced off against Keanu Reeves at least twice

Bernhardt’s Johnson is the first character Reeves’ Neo fights in The Matrix Reloaded. The hand-to-hand combat in that moment demonstrates how far Neo has come since the first film ended. And Johnson memorably reappears during the freeway sequence to face off against Morpheus.

But Bernhardt also engaged in a visceral smackdown with Reeves in 2014’s John Wick. In that film, Bernhardt plays Kirill, one of the main henchmen of Viggo (Michael Nyqvist). Naturally, Reeves emerges victorious. Perhaps Johnson is on the warpath in The Matrix 4. Fans will have to wait and see.