Two of the most addictive television show genres to watchinclude true crime and homerenovation shows. So what happens when these two seemingly unrelated topicscombine? Television gold, that’s what.

The internet is all abuzz over a new show called Murder House Flip, which is exactly what it sounds like. Instead of documenting renovations of dilapidated houses that just look like crime scenes, the show follows a team of experts as they renovate literal crime scenes where grisly felonies have taken place. It’s not for the faint of heart.

If Fixer Upper and Forensic Files had a baby,it would be this show. Here’s where to watch.

‘Murder House Flip’ is unlike anything else on television

The premise of Murder House Flip is so unique and downright creepy that it’s not even coming to mainstream networks. Instead, viewers will have to head to Quibi, a mobile-only streaming service that’s slated to launch in 2020.

“We are excited to partner with Quibi to deliver a spin on a home makeover show in unique short form content,” Josh Berman, Executive Producer, said in a press release. “’Murder House Flip’ combines home renovations with the intriguing elements of a true crime series.”

The renovations will tackle more than just cosmetic details

Renovating a house that served as a crime scene is more than just slapping on some paint and replacing countertops. Besides just changing superficial details, Murder House Flip will deal with the emotional aspects of renovating a home where something terrible took place.

Berman confirms that the series will be “bringing healing and solace to families living in the aftermath of tragic events by transforming dark places into healthy spaces.”

Experts including forensic specialists, high-end renovation experts, and spiritual healers, who will take on the task of cleaning up the home both physically and metaphorically, changing the energy of the space.

Notorious crime homes often sell for less than market value in comparison to other similar properties. These crimes might include cult activity, scandalous affairs, illegal drug production, houses with infamous owners, like mafia or gang members, and those where sexual predators lived. 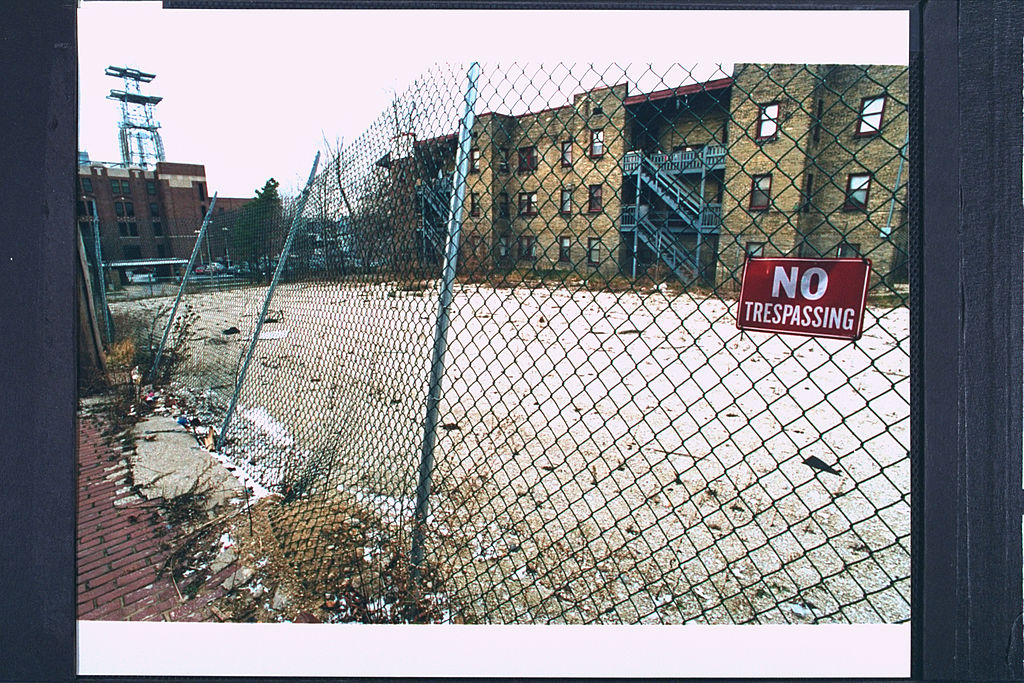 But murder houses are even more difficult to sell. The reasonsare practical — a murder house might need extensive cleaning depending onhow the crime was carried out. Plus, murder is one of the worst things a personcan do. The reputation and stigma attached to a “murder house” can beimpossible to shake. Sometimes residents even insist the home be removed.

For example, Jeffrey Dahmer’s Milwaukee apartment was sodistressing for neighbors that the city ordered it to be torn down.

Can Murder House Flip change all that? Unfortunately, we’ll have to wait until next year to find out!