THE One Show viewers have been left open-mouthed after Gino D'Acampo revealed thedrastic measures he takes for a 'work life balance'.

The Italian chef appeared on Tuesday's edition of the BBC show via video link from his home to discuss his new cook book. 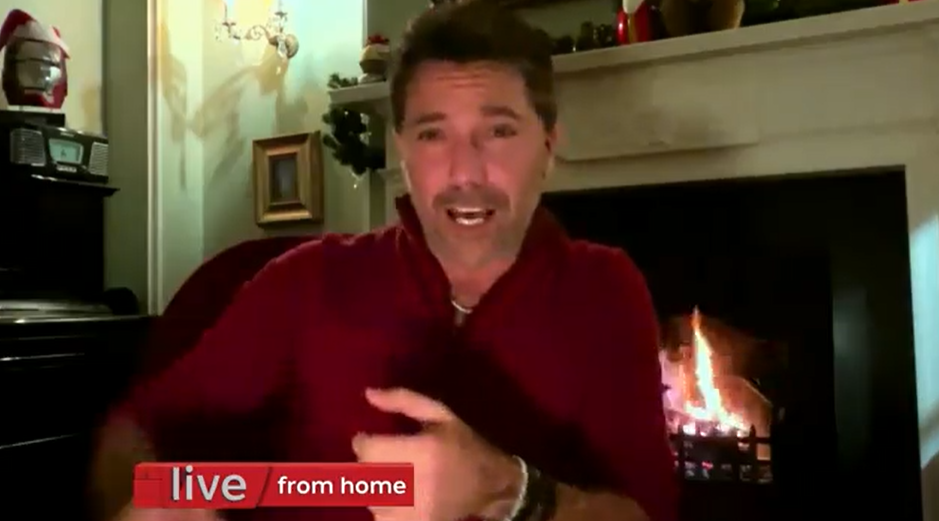 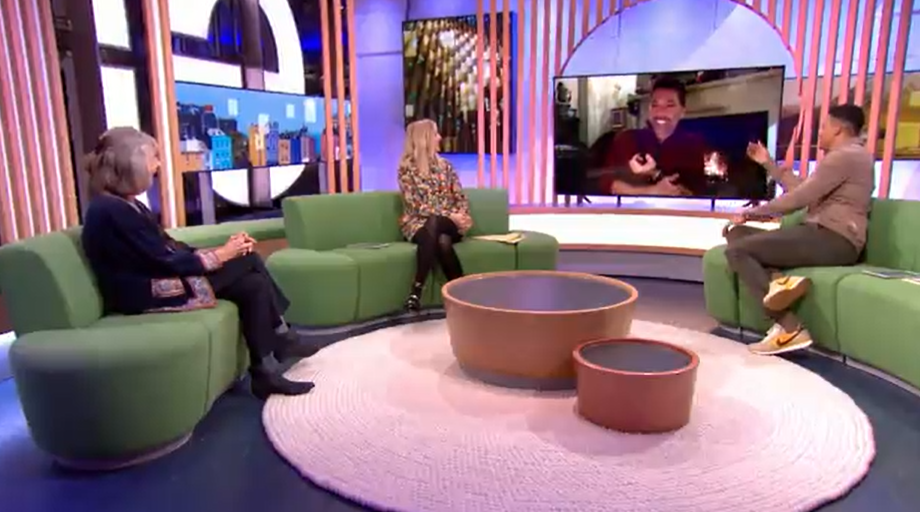 However, before he had chance to talk about his latest project, he was asked about the amount of time he takes off work each year.

Host Jermaine Jenas said: "On the other hand Gino, a man who likes six months of every year off I'm sure you love laying around.

"How are you getting away with having six months off every year by the way?"

With a laugh Gino replied: "I've been having six months off for the last eight to ten years. I am a great believer that you need to have balance in life.

He continued: "I admire and respect people who have a lot of time for work. I have a lot of friends that do that but it's not me.

"I think there are so many beautiful things in life that you can do that have got nothing to do with work and if one has the chance, then you should take it."

Viewers were flabbergasted by the revelation, with one writing on Twitter: "@BBCTheOneShow How much holiday does @Ginofantastico give his restaurant staff? If it's six months, can he sort me out with a job? #TheOneShow."

Another added: "Come on he does filming I’m not entirely sure how much he does actually work in restaurants now like the other one #TheOneShow."

A third tweeted: "Pay my bills then Gino and I’ll also take 6 months off a year #TheOneShow."

The One Show airs weeknights at 7pm on BBC One.