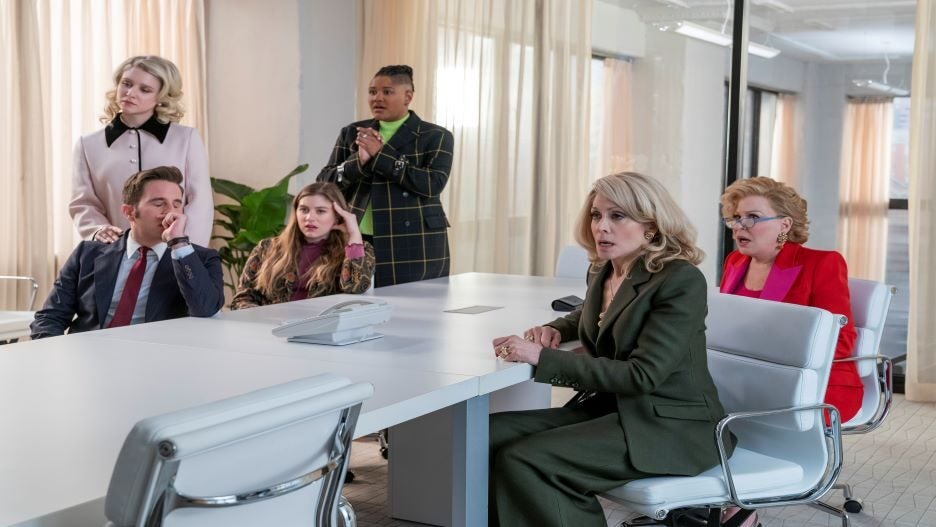 After working on the second season of “Pose” (and earning an Emmy nomination for her work), hairstylist Liliana Maggio found herself working on Netflix’s “The Politician”, another project in the Ryan Murphy universe. And like her previous experience, she jumped into a series that was already several episodes in and largely set in a new city, with star Ben Platt’s hyper-ambitious Payton Hobart graduating from high school on the West Coast and boldly entering NYC politics as a bold millennial challenger to much-liked but set-in-her-ways Senator Dede Standish (Judith Light).

“I think being outside of high school gave everyone a little bit more freedom,” Maggio says. “Even with the character of Astrid [Payton’s adversary-turned-companion, played by Lucy Boynton], the first season ends with her leaving California and then finding herself in New York. I also think that campaigning is a huge aspect too, when people are putting together campaigns, they want to look their best.” 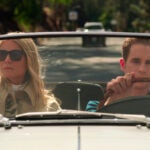 And for this, it meant some intuitive styling for the principal players (with a surprising amount of hair extension work and wigs, which Maggio estimates were in use close to 40 percent of the time), on a platform that would be even bigger and, as the second installment depicts, holds its characters under intense scrutiny. “For Ben, he wanted Payton to have a more mature look, so with the grooming — even though it’s a very similar look – we were trying to keep him as natural looking as possible to keep him on that track,’” Maggio says. “Kind of like he’s trying to fool everybody thinking that he’s a bit more confident but trying less overall.”

And it was just as vital in styling some of the newer characters, like Light’s veteran Senator Standish and her determined manager Hadassah (played by Bette Midler). “Talking to Judith, she really wanted a timeless look. So, for her, we just wanted it sophisticated and put together, but also with the throuple storyline for her character, a real sense of sexuality as well. So, we really tried to combine that with a political look, keeping hair around shoulder length, but then being able to have fun with it as much as possible.” 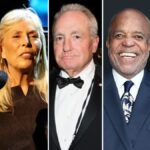 Some established actors, such as the Divine Miss M, have the luxury of personal stylists, but Maggio says everything always works out. “I think anytime you collaborate with a personal stylist, you always try to make it a team because we’re still telling the same story,” Maggio says. “We all got along really well and were able to talk about all the different looks, especially with Judith and Bette working so close to each other.”

Maggio describes the experience of being nominated for an Emmy two years in a row as “surreal” and that she’s very comfortable working in NYC, evidenced by her TV history (working on projects such as “Master of None” and “Unbreakable Kimmy Schmidt”) plus the fact that she’s styling for what might be the two most-anticipated NYC-based projects coming up, one being the “Sex and the City” reboot series “And Just Like That…”. “I come from the fashion world so it’s very exciting and it’s a very fashionable show, so nobody questions that a hostess has an extravagant hairdo, wears Gucci shoes and Carolina Herrera dress”, Maggio says with a laugh. 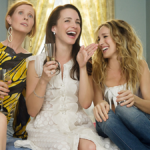 And the other? Steven Spielberg’s long-awaited take on the classical musical “West Side Story,” due in December. “I can’t say very much,” Maggio says, “but it’s amazing to watch Steven Spielberg work. I worked on ‘Smash’ as well and love musicals. It’s all so much fun.”

“The Politician” is now streaming on Netflix