ITV viewers got their latest dose of drama from new series The Singapore Grip this evening, based on JG Farrell’s Second World War novel. With a star-studded cast including The Walking Dead’s David Morrissey and veteran star Charles Dance, it looked set to be a huge hit with those at home, despite a more controversial topic lingering as the backdrop for the programme. But it proved slightly hit and miss for the audience tonight, with some giving up after episode one.

The show tells the story of wealthy English businessman Walter Blackett (played by David Morrissey) who makes up one half of a successful firm.

Based on the novel of the same name, it gives viewers a satirical look at wartime Singapore – which was under colonial rule at the time.

However, with much of the storyline still to unfold, those watching at home were left unsure whether they wanted to continue with episode two.

Taking to Twitter during tonight’s episode, fans expressed their frustration after they found the episode “bizarre” and “difficult to follow”. 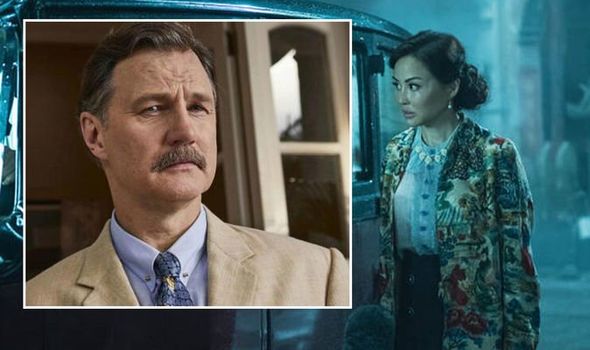 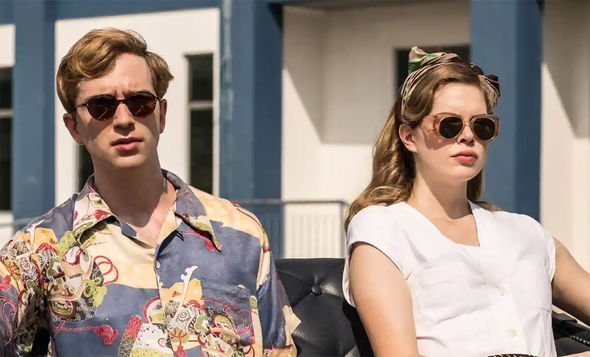 Some even decided to switch-off from the series before the first episode had even completed.

One wrote: “The Singapore Grip is quite flat so far – if it doesn’t improve by the next ad break, gonna give up on it…*advert break promptly arrives*  #TheSingaporeGrip.”

“Really not impressed so far with #TheSingaporeGrip – nice locations but not a wonderful script and some pretty poor acting. Lost opportunity,” said another.

A third shared: “I’ve already given up on #TheSingaporeGrip Couldn’t get into it, despite a strong cast. Need another Downton Abbey or The Durrells for the perfect Sunday night viewing, to get me watching.” 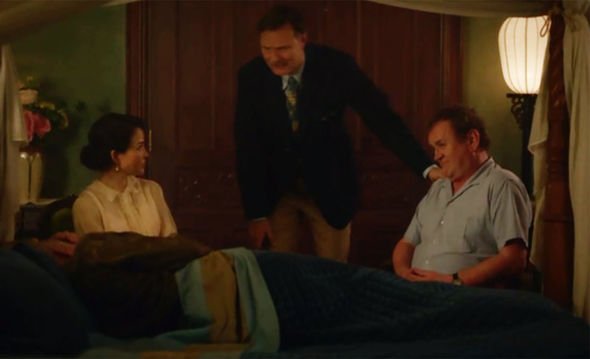 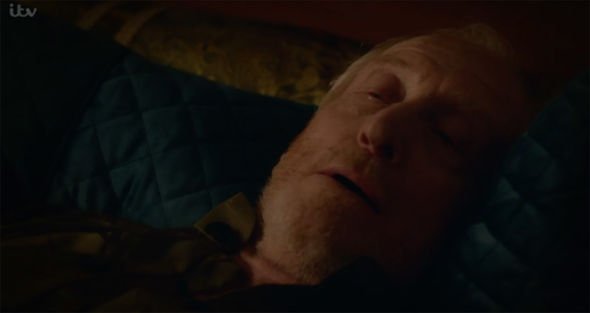 “The trying to be posh accents are already putting me off #TheSingaporeGrip,” commented a fourth.

Another fifth echoed: “I can’t be alone in not having a clue about what’s happening? It’s bizarre #TheSingaporeGrip.”

“Managed the first 30 minutes of #TheSingaporeGrip (although 20 of those were under sufferance). I certainly shan’t be bothering with any more,” someone else posted.

However, many others gave a far more positive reaction this evening, commending the debut instalment.

One shared: “Watching #TheSingaporeGrip I love the feel of it. Setting the story and building the characters.”

Another agreed: “#TheSingaporeGrip very good. Better than #asuitableboy! Or #Strike.”

“Quite enjoying this. A wee bit slow but has potential I think. Good cast. #thesingaporegrip,” said a third.

Viewers saw Charles’s character Mr Webb pass away in the closing minutes of the opener due to heart complications.

This paved the way for his son Matthew Webb (Luke Treadaway) to make a swift arrival, in order to carry on his father’s work.

However, with Matthew being warned when he stepped off the plane to be careful of “The Singapore Grip” it looks as though things are set to turn sinister.

The new arrival will also have to contend with Walter’s two children Joan (Georgia Blizzard) and Monty (Luke Newberry), which is sure to cause difficulties.

Will Matthew manage to make his mark and keep things in check for his late-father or will there be a lot more trouble to come?

The Singapore Grip continues next Sunday at 9pm on ITV.