THE WALKING Dead producer has hinted at major character deaths in the delayed season 10 finale.

Show executive Denise Huth told fans to be prepared as they anxiously await the last episode which has been delayed in post-production because of the coronavirus pandemic. 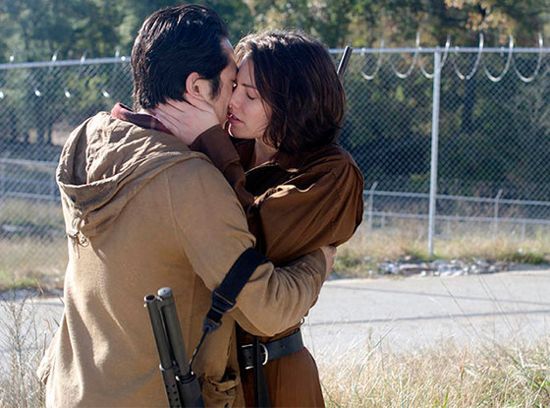 The penultimate episode saw the new leader of The Whisperers – Beta – leading his horde towards the survivors who were holed up in an old hospital building.

Denise told Talking Dead: "Following the attack on Hilltop, they reconvened at the rendezvous point and clearly things have happened, a little bit of time has passed, and they’ve come up with a plan.

"We don't necessarily know what that plan is."

She went on: "You definitely get the sense that they're preparing for an attack to come, they know it's coming, and how can they solve the problem of this giant horde? Beta is one thing, he's one man. Those thousands of walkers are a whole different deal. 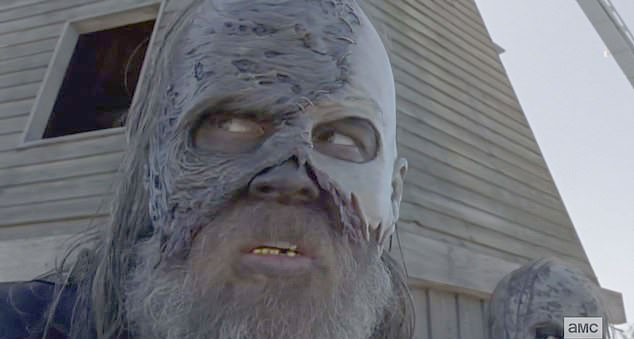 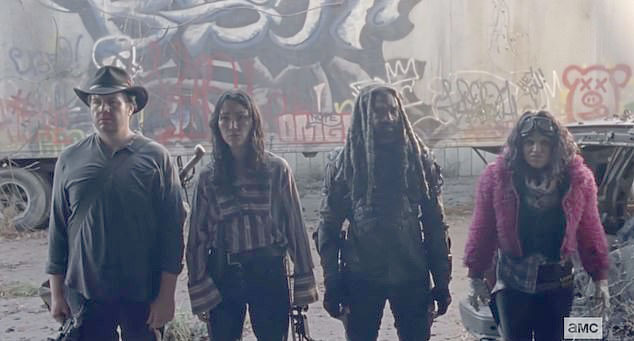 "We're seeing [the survivors] more together, it's clear that they have some sort of plan, but there's still that fear.

"There's still the knowledge that this is tricky, and that once again maybe not everyone is going to get out alive."

A new trailer for the delayed final episode of season 10 sees the return of fan favourite Maggie.

The character is seen reading a letter which fills her in on what has happened during her absence, including the deaths of her close friends Jesus, Tara and Enid.

Viewers will have to wait and see how Maggie reacts to such devastating news, but show runner Angela Kang recently hinted fans will get answers about where Maggie has been until now.