Home » TV & Movies » The Walking Dead season 10: Who has died so far this series?

It’s fair to say The Walking Dead has never shied away from gory or brutal deaths over the past nine seasons. With an all-out war confirmed between the communities and Alpha (played by Samantha Morton) and her Whisperers, fans can expect plenty more deaths are on the way. Here’s a full list of characters to have died in season 10 so far.

Who has died in The Walking Dead season 10 so far?

WARNING: This article contains spoilers from The Walking Dead.

The season 10 opener took the AMC series into space for the very first time.

A satellite was shown plummeting towards the earth, threatening any life in its path.

Luckily, none of the community members were killed but it didn’t mean the subsequent fire didn’t cause any injuries. 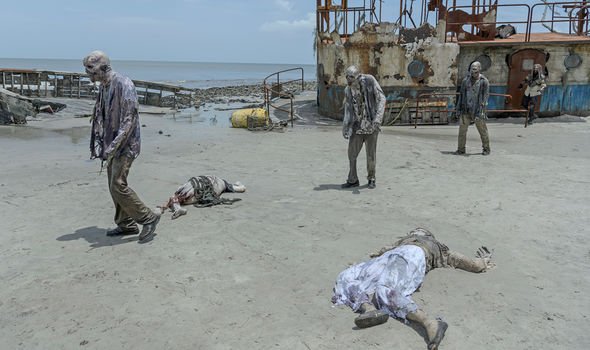 Elsewhere, Ezekiel (Khary Payton) struggled with his breathing after inhaling the smoke.

Earlier in the episode, Aaron (Ross Marquand) was almost killed.

He had ridden off on his own and was only able to survive as a Walker bit into his fake hand.

The Walking Dead: Who is the father of Rosita’s baby? 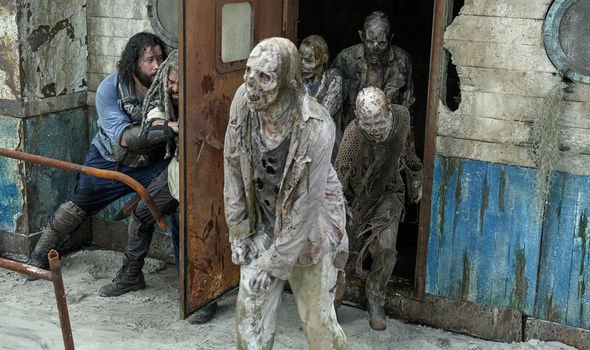 The only deaths to occur in the first episode came in the form of Walkers.

Several Walkers were killed in the very opening scene as the Militia trained at Oceanside.

Later, Carol (Melissa McBride) and Daryl (Norman Reedus) dismissed of a few of their own while catching up in the forest.

During the blaze caused by the satellite crash, dozens of Walkers were slaughtered or burnt to death (again).

The huge crowd of the dead led to Carol and Daryl to see if they were from Alpha’s herd.

In the final scene, Alpha and carol locked eyes as the quarry was void of any sign of the dead.

The Walking Dead season 10 cast: Who is in the cast?

The Walking Dead season 10 episode titles: What are the episode names? 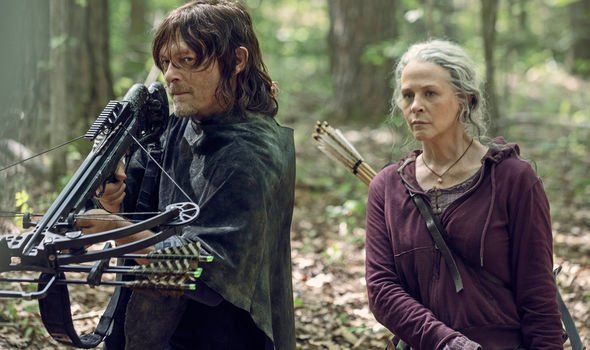 Episode 2 – We Are the End of the World

Episode 5 – What It Always Is

The Walking Dead season 10: The 4 characters most likely to kill Alpha 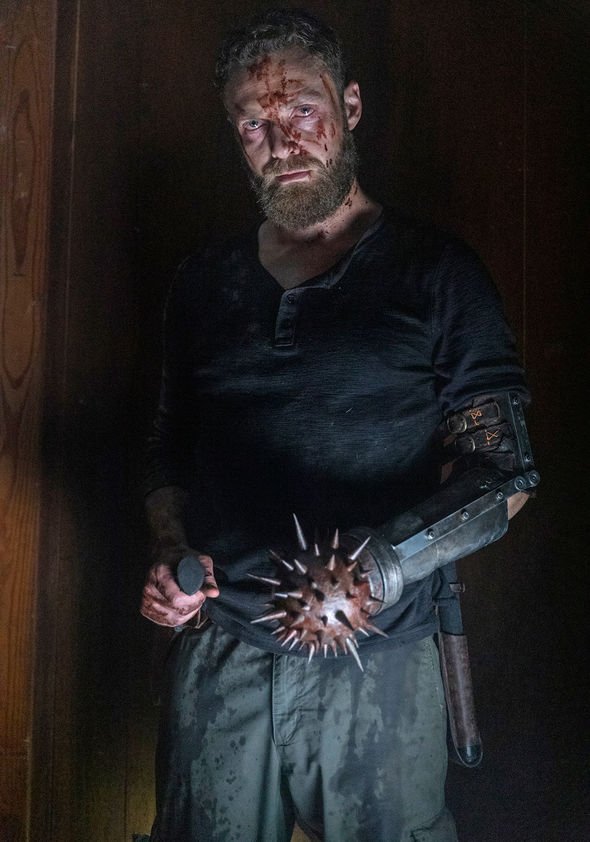 Episode 8 – The World Before

The Walking Dead season 10 continues every Sunday on AMC and Monday on Fox UK.