Earlier this week, it was announced (for better or worse) that the Walking Dead universe has got at least another decade in it yet – but in what format?

Well, it seems AMC’s plans for the zombie drama are pretty ambitious, with Bloomberg reporting that multiple spin-off series and even feature-length films are the network’s aim.

Yep, despite the main show’s dwindling ratings, drop in quality and an already established, well-received prequel, there’s plenty of post-apocalyptic content worth mining.

Reflecting on AMC’s “plan that goes well into the future”, the US network’s CEO Josh Sapan recently hinted that The Walking Dead as we know it is merely a springboard. 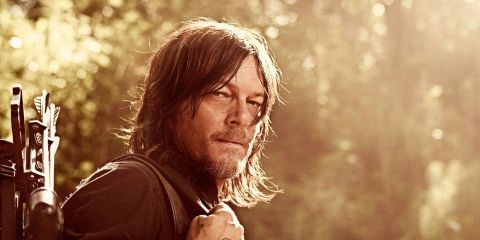 “If we manage it properly, it has a long life,” he explained, “which is not to say it will always look like a TV series.”

Aside from any future spin-offs, the upcoming season of The Walking Dead is expected to change everything with the departure of Andrew Lincoln’s Rick Grimes. 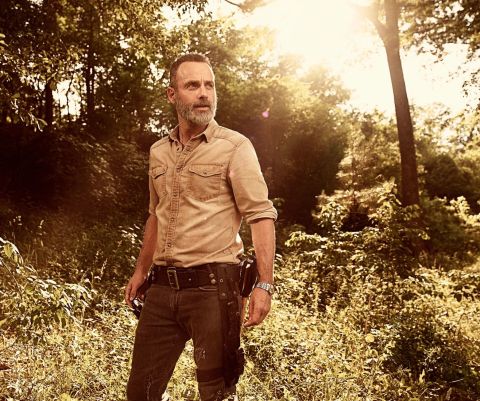 Speaking about the “new territory” of season nine, showrunner Angela Kang has acknowledged that Rick’s exit will be unlike other departures before it. “He’s the person who brought us into the show,” she reasoned.

“Obviously there’s a lot of expectations and we really hope that we don’t let people down; we hope that people come along for the ride, but I do think it’s an incredibly emotional journey and I think the performances and the work that people have done are pretty amazing.”

The Walking Dead airs on AMC in the US, and on FOX and NOW TV in the UK. Season 9 premieres on October 7 in the US and October 8 in the UK.