The upcoming season of The Walking Dead is going to be a brutal one for fans. Not only are we losing Andrew Lincoln as Rick, but also Lauren Cohan as Maggie.

Usually when a character leaves the show, they also leave the mortal coil. You can’t exactly win the lottery and go on a last-minute holiday to Spain in the post-apocalyptic world of TWD.

But that may not be the case with Maggie, as Cohan has reiterated that her exit leaves things “open-ended”. 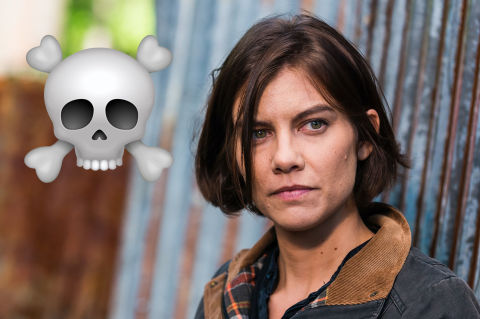 Speaking to the folks over at GameSpot, she said that she won’t necessarily return, but it will be possible.

“I had a lot of time to think about it before I came back to Walking Dead this season,” she explained of her exit. “And what the show means to me, what my family there means to me, what my time there has meant, and how this role has impacted my life which is immeasurable.” 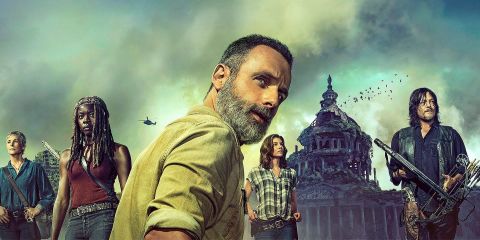 The actress continued to say that even though she’s leaving (for good?) as the show reaches the end of Maggie’s story, this feel’s like the best way to say goodbye, and the show will always stay with her.

“It never leaves me. It will never, ever leave me. And that is I think the greatest compliment you can give to anything and to any group of people because we all came together to make something that we didn’t know was going to have this success that it did.”

Cohan has been poking fun at the length of Maggie’s on-screen pregnancy, jokingly telling Jimmy Kimmel this week that the first trimester takes “somewhere between 18 and 19 years”.

The Walking Dead returns on October 7 on AMC in the US, and the following day (October 8) on FOX and NOW TV in the UK.