Home » TV & Movies » The War of the Worlds: How closely does the BBC adaptation stick to HG Wells’ book?

The BBC aired the first episode of its adaptation of The War of the Worlds at the weekend (November 17) and fans are already expressing their views on how it differs from the book. The mini-series stars Poldark’s Eleanor Tomlinson and Rafe Spall taking on the leading roles as Earth is invaded by aliens. How will this version differ from HG Wells’ tale though?

How closely does the BBC adaptation of The War of the Worlds stick to HG Wells’ book?

From the get-go, there is a massive similarity between the book and the BBC series.

This adaptation, unlike the Hollywood blockbuster of the same name starring Tom Cruise, is set in Edwardian England.

This is in the same time period and setting as the book so already the surroundings are familiar.

However, from this point onwards, it does appear there are a fair differences from the book. 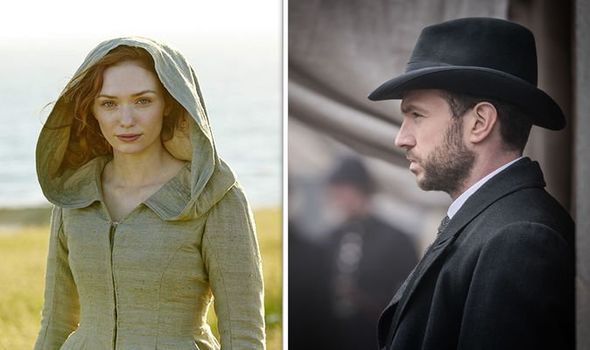 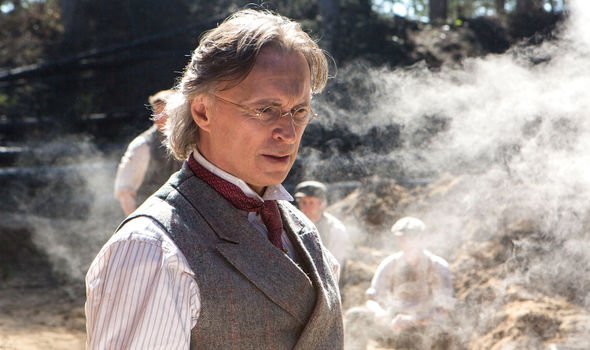 First of all, the story’s main character actually has a name.

George is a journalist played by Spall and is based on the narrator in the original book who remains nameless throughout.

In the novel, his profession isn’t mentioned either and only says he is a “professed and recognised writer on philosophical themes”.

We actually learn very little else about the narrator as the book focuses more on the events around him. 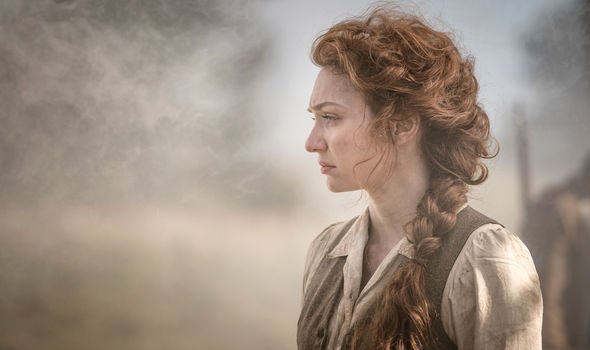 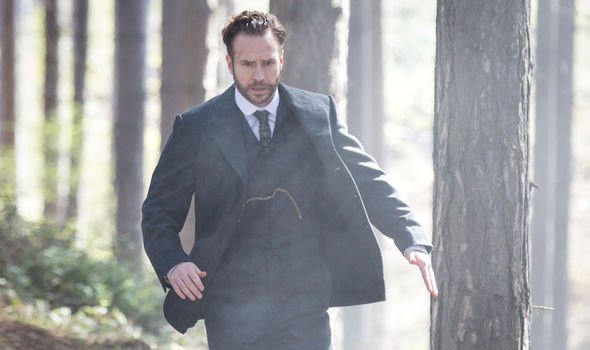 Amy, portrayed by Tomlinson, plays a big role in the show but is hardly in HG Well’s original story.

The narrator drops his wife off at her cousin’s house in Leatherhead soon after the aliens invade and are only reunited at the end.

Speaking to Radio Times, writer Peter Harness said he wanted to give the story a female lead.

“Amy is much more of an action character than George. She’s more capable of dealing with the world as it changes. And he’s much more sensitive.”

One of the biggest differences is revealed at the end of the first episode.

We see flash-forwards into the future where two mysterious hooded figures are walking around a Red World, presumed to be Mars.

However, we discover it is in fact Amy and her and George’s son and although it looks completely different, it is still Earth.

This is a massive change as in the book, the threat to human life only lasts for several weeks.

Amy finds out she is pregnant just before the invasion but her son is now a lot older so the impact has lasted for at least a few years.

At the show’s premiere screening, Harness said they wanted to “surprise” people.

He said: “This is a book which is a 120-years-old and it’s very familiar to people and people love it and they know the beats of it and the ending of it.

“To try and keep a level of shock and not quite knowing where it’s going to go.

“If you think you know the story, perhaps you don’t.”

The War of the Worlds continues tonight, Sunday, November 24, on BBC One at 9pm.