The Witcher, best known as Geralt of Rivia (played by Henry Cavill), is tasked with slaying monsters on a daily basis. His job is to take money for killing off creatures of the night which plague humanity. While this is a tough job, Geralt does it well. Throughout the first season of the Netflix fantasy show, Geralt saw the arrival of such brutal monsters as the Striga and a Kikimora.

These creatures are from Polish lore and have featured in a number of fairytales over the centuries.

Showrunner Lauren Schmidt Hissrich is the genius behind the ongoing show, and does a lot to create these creatures as authentically as possible.

However, as an American, Lauren can only do so much to dive into the Polish folktales she has used so far.

That’s where renowned The Witcher designer and illustrator Tomek Bagiński comes into the fold. 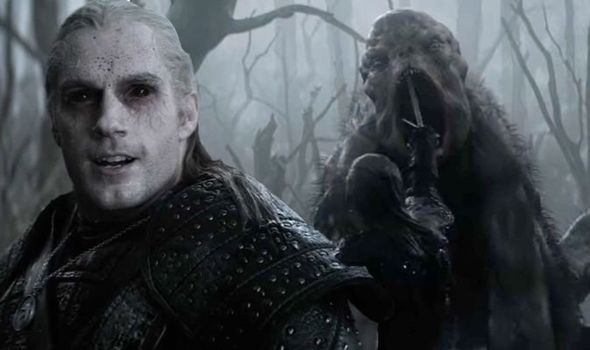 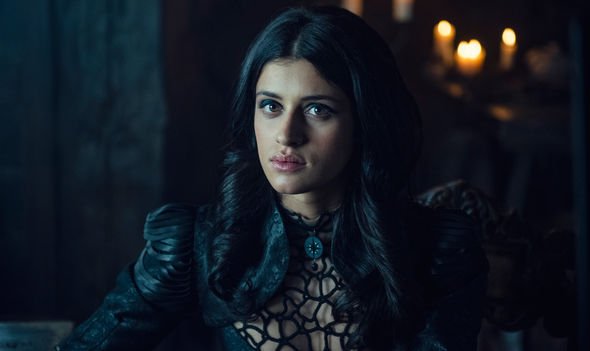 Over the years Tomek has worked on The Witcher games with CD Projekt Red, and has helped design the creatures used in the brutal narratives.

On how Lauren brings in new beasts to the show, she exclusively told Express.co.uk that she will not be borrowing from the video games in the future.

She said: “No, I mean, you know, what we’re trying not to do is to borrow from the video game plot. 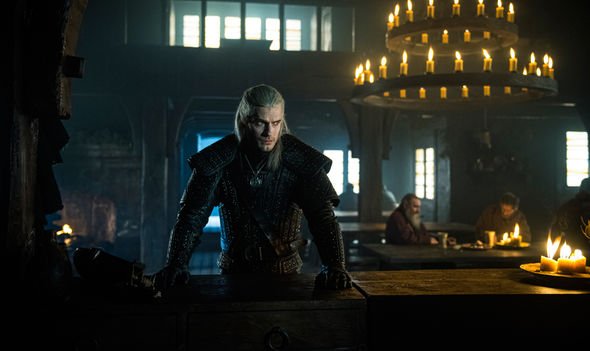 This is where Tomek comes in, as he guides Lauren through how the creatures look and act, giving them a more realistic feel.

She continued: “So what we try to do – and this is part of the fun of Tomek and I working together with the rest of the writers.

“For instance: If we want a new Monster will go to Tomek and say, like, what are the stories that you were told growing up?

“What are the monsters that you were scared of? How do we start to like build out this world so that it feels appropriate to the original source material, even if it’s new?”

With Tomek at the helm of creative output, fans have received a number of horrific creatures in the first eight episodes of the show.

Considering there are still so many creatures from Polish folktales available to be adapted into the show, fans can expect a great deal more threatening entities for Geralt in episodes to come.

Meanwhile, fans were not wholly aware of The Witcher’s story being distant adaptations of the fairytales.

To begin with, Renfri (Emma Appleton) is reminiscent of the titular princess from Snow White and the Seven Dwarves.

After being sent away from her kingdom, Renfri allied with seven (admittedly short) men to fight those who attempted to kill her.

Another example comes in the form of Urcheon’s (Bart Edwards) strife, which saw him cursed to look like an almighty beast.

This is quite clearly a huge reference to the Beauty and the Beast story, down to the broken curse and following marriage.

The Witcher is streaming on Netflix now.