Home » TV & Movies » The Young and the Restless spoilers: Adam gets flashbacks, Skyle talks, and Phyllis gathers the ladies 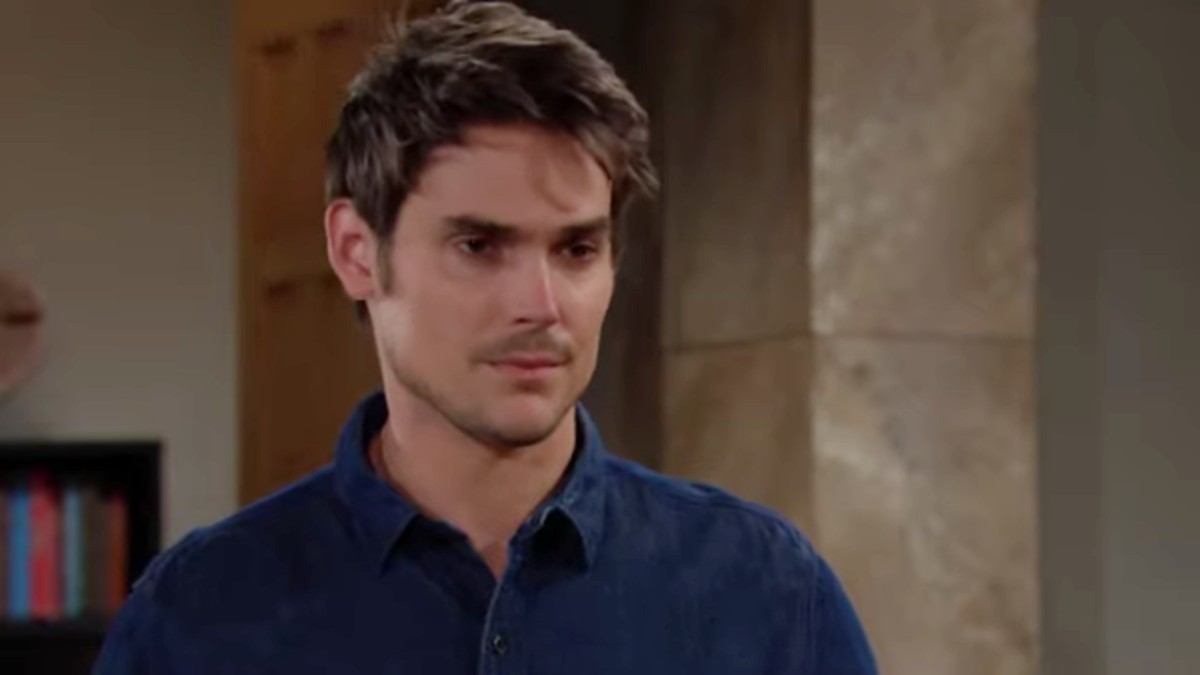 The Young and the Restless is planning a big week next week. There will be surprises and chilling memories on the horizon.

As the Newmans deal with a crisis at hand, Skyle is working on a reconciliation. Things in Genoa City aren’t slowing down anytime soon.

Another week is going to be plagued with Adam’s (Mark Grossman) drama. The murder of AJ Montalvo is still at the front of his brain. Despite no memories of what happened as a child, Adam is determined to walk himself through what happened.

Chelsea (Melissa Claire Egan) wants to help her man, but at what cost? Next week on The Young and the Restless, he will start having flashbacks. She is concerned about what he is dealing with, but what will she do about it?

The situation between Adam and Sharon (Sharon Case) has the potential for problems. Will things between them heat up as they work together? Is a Shadam reunion on the horizon?

Don’t count that out just yet!

After some time apart, Kyle (Michael Mealor) and Summer (Hunter King) are working their way back to each other. They have always been soulmates, even when they were with other people. Now, Skyle is going to go full force, but are they both on the same page?

In The Young and the Restless preview video, Summer and Kyle are spending some romantic time together. She mentions that she could say she couldn’t be happier, but the reality is, she could. What is it that is on Summer’s mind?

Next week on #YR, Adam’s memories of the past start to return, Summer and Kyle discuss their future, and Phyllis launches her latest endeavor.

Next week on #YR, Adam’s memories of the past start to return, Summer and Kyle discuss their future, and Phyllis launches her latest endeavor.

What could possibly go wrong with all of these ladies and Phyllis in a room? Surprisingly, it looks like everything will go according to plan and there may be something to what Red has been planning. Thanks to Nick (Joshua Morrow), this may be a whole know look for Phyllis.

Be sure to tune in daily next week as things in Genoa City unfold. Some things will work out for the best and others will come to the end of the road.

The Young and the Restless airs weekdays on CBS.