Home » TV & Movies » This 1 Trait Makes Villanelle Different From Other Assassins, According to Jodie Comer

Killing Eve explores a lot of avenues other female-fronted shows really haven’t in the past. And even in general, media with assassins as lead characters haven’t really done what this show has with Villanelle. It’s not every day that the killer is one of the most loved people in a show. It not only takes a good actor, but solid writing as well. It has to make viewers root for her, which Killing Eve does and Jodie Comer knows how. 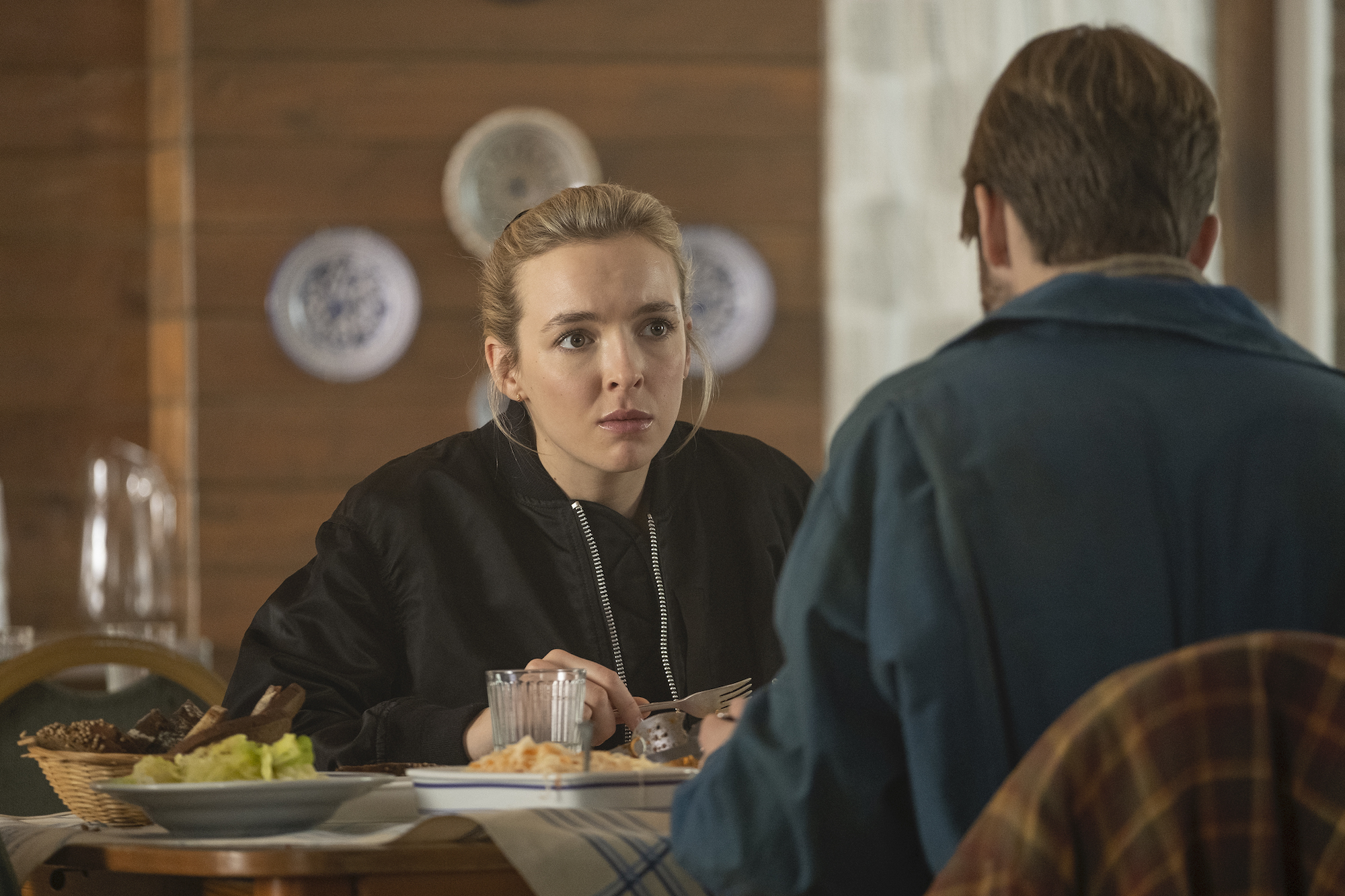 RELATED: The Stars of ‘Killing Eve’ Don’t Think There Can Be a Happy Ending; Maybe That’s The Point

This was the first project Comer did with Season 1 showrunner Phoebe Waller-Bridge. Comer was already a fan of hers because of Fleabag, but the script was obviously a major draw for her as well. However, at first, she didn’t think she could see herself as an assassin.

“I honestly have never ever read a script like this,” she said in 2018 on Yahoo’s Build Series. “For me, especially, I read ‘female assassin’ and I was like, ‘Oh god.’ I’m so uncoordinated, and I would never see myself playing a role like this.”

However, once Comer got into what made Villanelle tick, she had to play her.

RELATED: Sandra Oh’s ‘Mother-Daughter’ Comment Has Some ‘Killing Eve’ Fans Annoyed, But It’s Not What It Sounds Like

There are, of course, limits to how relatable this assassin can be, because she kills people and all, but there are little things that suck audiences in and relate to her.

“Stuff where she flicks the ice cream on the girl, I was like. We’ve all been in situations where we may have thought to do something but never acted upon it,” Comer said. “She has no moral compass. There was so much fun in her and I thought it was unique and I’ve never seen it.”

On top of having a relatable quality to her, Villanelle is also a female assassin who fills a role that men usually occupy. She’s allowed to be a womanizer (albeit way more respectful than most male protagonists). Villanelle is powerful and a psychopath, she’s messy and angry. These are all things that women typically aren’t allowed to be in film or shows.

Interestingly, one person that worded this well was none other than pop star Taylor Swift.

“I don’t think we’ve really seen such a lovable psychopath, where you really want to hang out with her but you should not,” Swift told Entertainment Weekly. “We’ve only ever seen that kind of endearing badness in men until recently, where we start to see female characters that are able to break through that constant likability challenge we find ourselves in — where men are allowed to be bad but also, you know, wink, it’s very sexy.”

Does Villanelle have a moral compass?

Going back to what Comer said about Villanelle’s morals, it’s tough to say if she has any, because she clearly doesn’t. Or whatever moral code she might possess is way different from a regular human being’s. Comer said she has no moral compass “in regards to her kills,” at least in the first season.

“The only one who is important to her is herself. For sure,” she said on the Build Series.

But underneath it all, there might be something there.

“Even in the first episode or the second episode, she says, ‘I want someone to watch movies with,’” Comer noted. “So I think, she doesn’t help herself. I think deep down she does want that normality. But because of the way she is, she can’t allow herself of that. I think deep, deep, deep, deep down, there is.”

Three seasons later and it’s certainly more clear that Villanelle found that deep pocket in her soul where empathy and remorse laid dormant for a while. Only Season 4 will show if she’s actually growing from that.

RELATED: There Is 1 Guest Star ‘Killing Eve’ Needs To Have on The Show, According to Sandra Oh