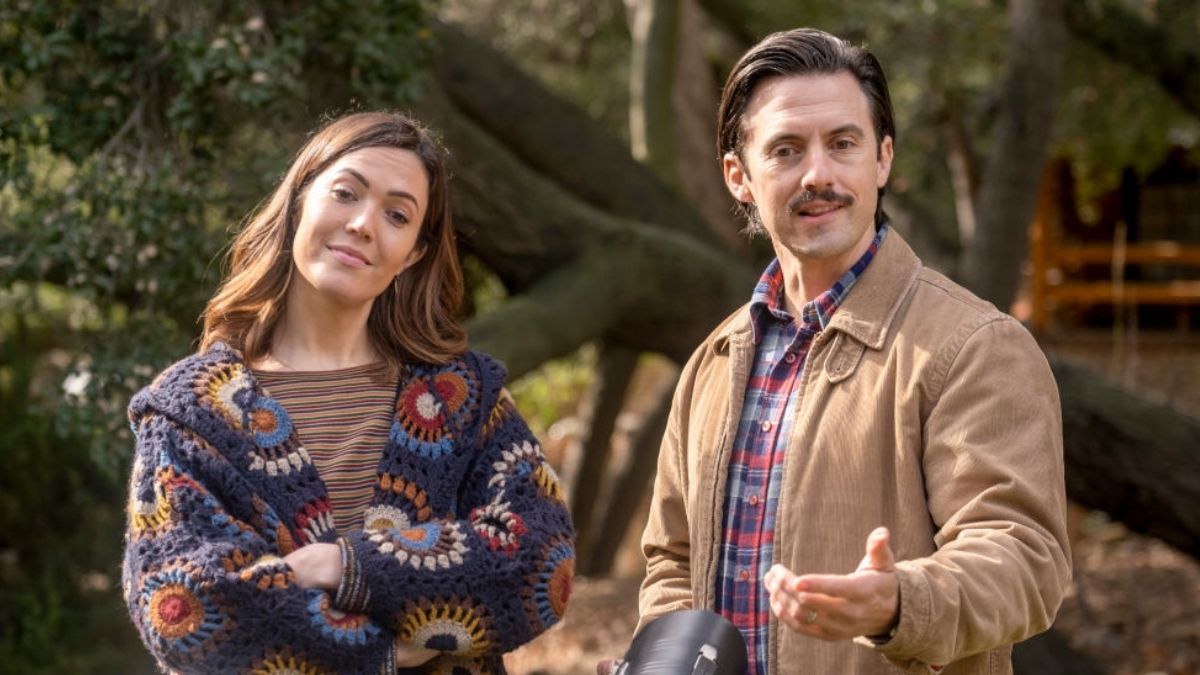 NBC has changed This Is Us Season 5 premiere date, and it is great news for fans of the Pearson family.

Almost one month after announcing the drama would be delayed, NBC has made another move regarding This Is Us. Thankfully it is one that will give fans some much-needed hope during these crazy times.

When is This Is Us Season 5 premiere date?

The Pearson family was set to return on Tuesday, Nov. 10, at 9/8c with a two-hour premiere. While the wait was not good news, at least the reward was a supersized Season 5 premiere.

Deadline was the first to break the news NBC decided to move up the return of the multi-generational family drama.

The network did not give a reason for the shift, and it doesn’t really matter for fans. However, NBC is kind of teasing fans with the moved-up premiere date.

After the Pearson family’s return to the small screen, fans will have to wait two weeks for a new episode due to the Presidential election on Tuesday, Nov. 3.

Most would agree with the sooner This Is Us is back on television, the better, even if it means a short hiatus after the premiere.

This Is Us creator Dan Fogelman revealed the cast and crew went back to work today, nearly two months later than their regular return date.

He gave fans their first look at life on set amid the coronavirus pandemic, with a tweet of Mandy and Milo. Mama and Papa Pearson were masked up, while properly social distancing. 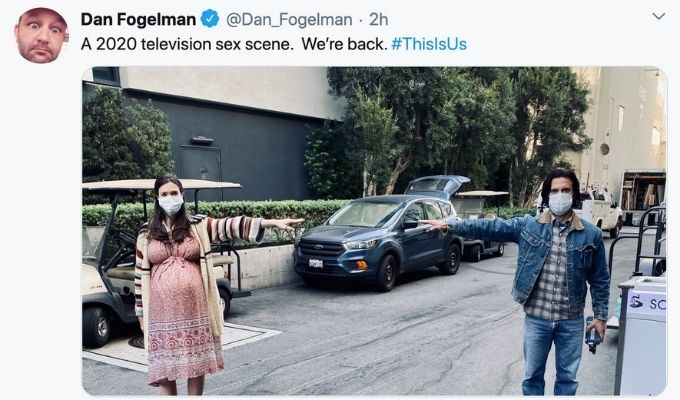 Like with all other television shows, This Is Us is adjusting to a new normal on the set. There are extensive precautions in place to ensure the cast and crew are safe.

It will be interesting to see how Dan and the writers execute the show with the new guidelines, especially when it comes to those romantic scenes.

Several exciting storylines have been revealed for the upcoming season of This Is Us. Dan is, of course, keeping details to himself and has some OMG moments ready for fans.