Viewers flocked to Twitter to praise the pair and called for them to get a regular slot. 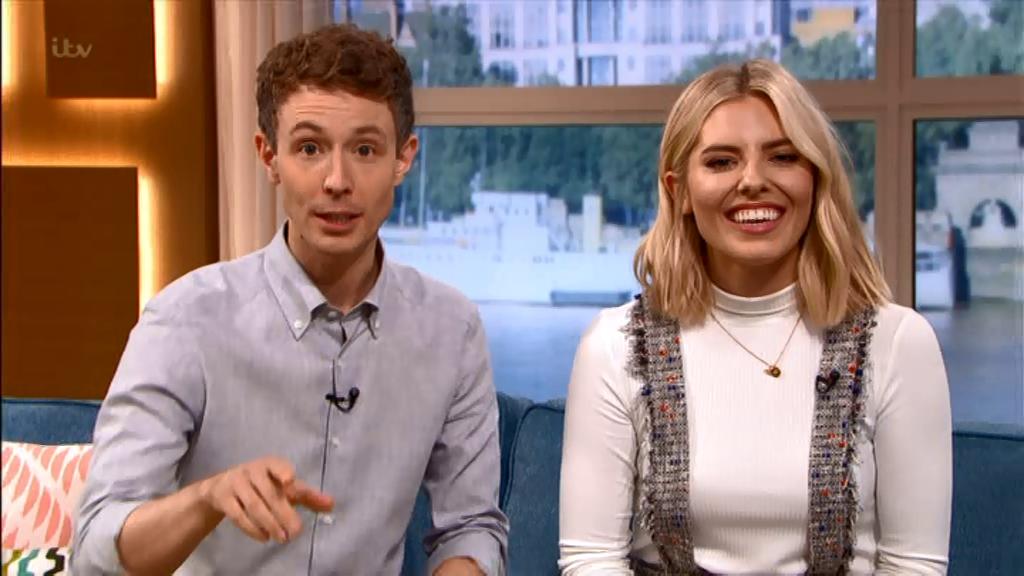 Mollie, 31, and Matt, 32, have been appearing on the show this summer to present the entertainment slot.

However, today marked the first time they have hosted the whole show together as they stepped in for Eamonn Holmes and Ruth Langsford, who have been filling in for Holly, 37, and Phil, 56, over the summer.

Viewers headed to Twitter to express their delight with many comparing them to younger versions of the show's regular hosts.

Plenty of fans also pointed out the striking similarities between Mollie and Holly. 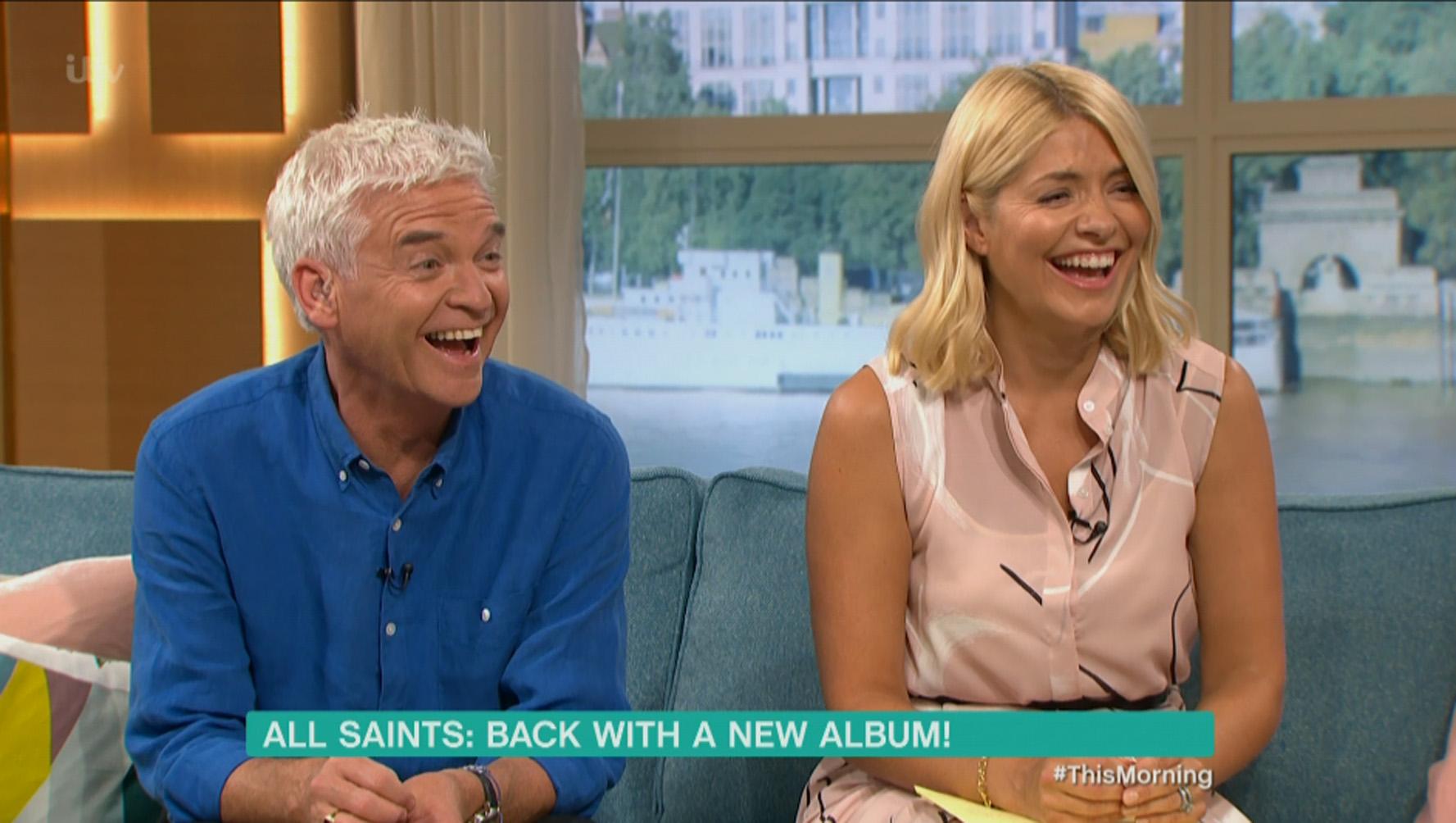 One tweeted: "Mollie king is a clone of Holly Willoughby."

A second added: "Matt & Molly are like younger versions of Phil & Holly… #thismorning love them hosting."

A third wrote: "Can @MollieKing & @MattEdmondson be permanent presenters pls?" Holly and Phil are currently on their summer break and they have left Eamonn and Ruth in charge of the show while they are on holiday.

After heading off to Portugal together with their families last month, Holly revealed yesterday that she's jetted away on another sun-soaked trip.

Holly and Phil will return to This Morning next month.