TIPPING Point fans were left raging after they spotted who would be the winner just minutes into the episode – as the contestant zoomed through the first round.

Tipping Point fans claimed they "worked out" who was going to win the latest episode and took to Twitter to reveal the winner. 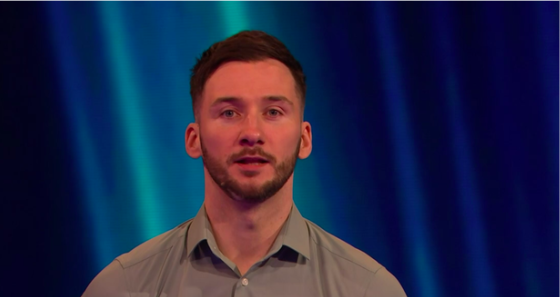 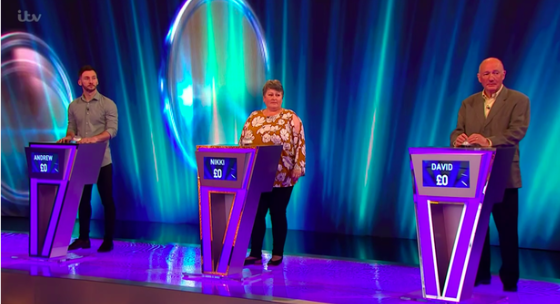 Within minutes of the ITV gameshow airing, hosted by Ben Shephard, viewers claimed they had already spotted who would be heading into the final.

During the first round Andrew whizzed through to the lead after a number of successful drops, winning nearly £3,000.

But his teammates, Nikki and David didn't perform as well as him and ended up failing.

Fans of the show quickly clocked on that Andrew had luck on his side, and took to Twitter to say, "we may as well just go straight to the final now." 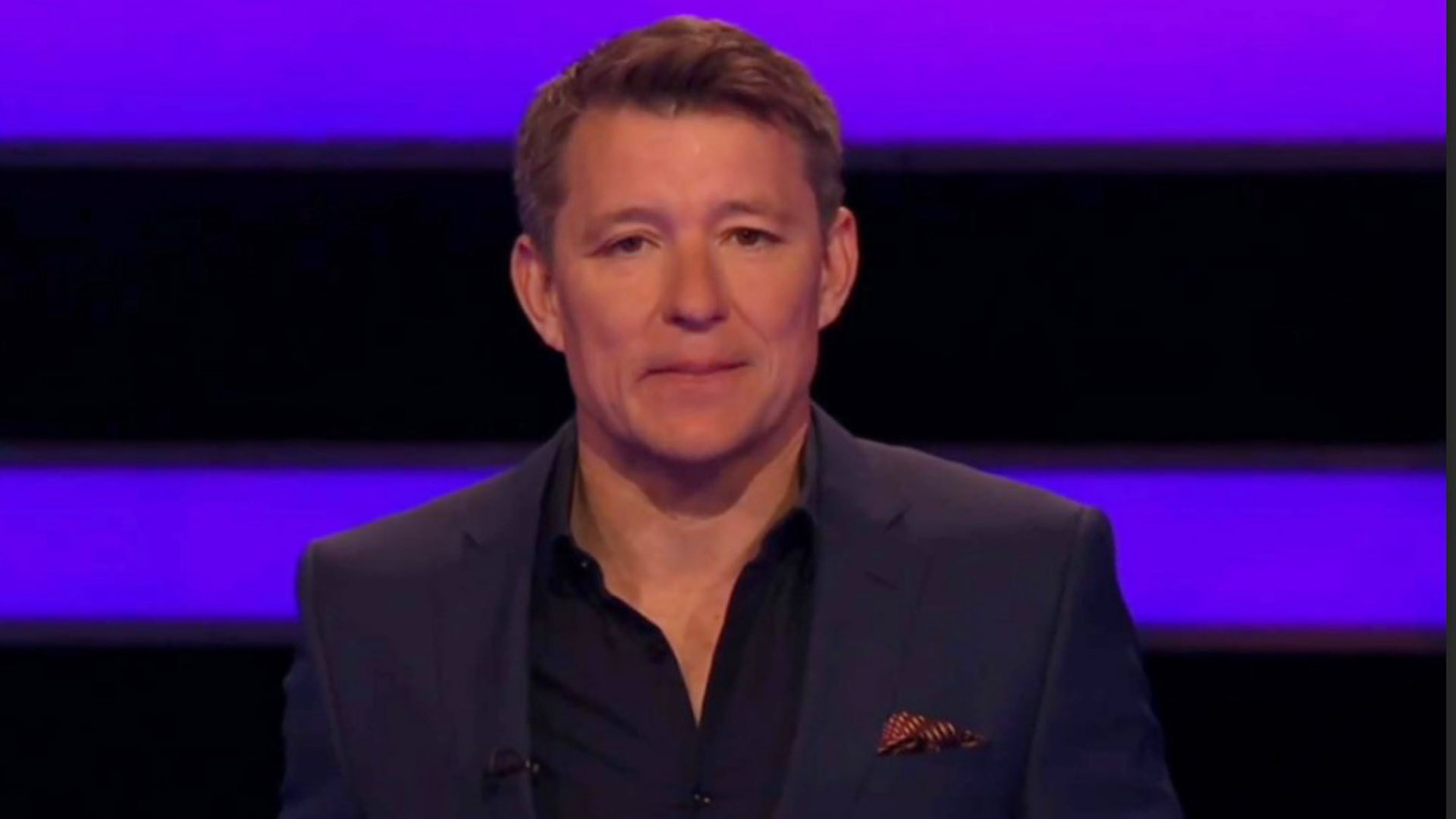 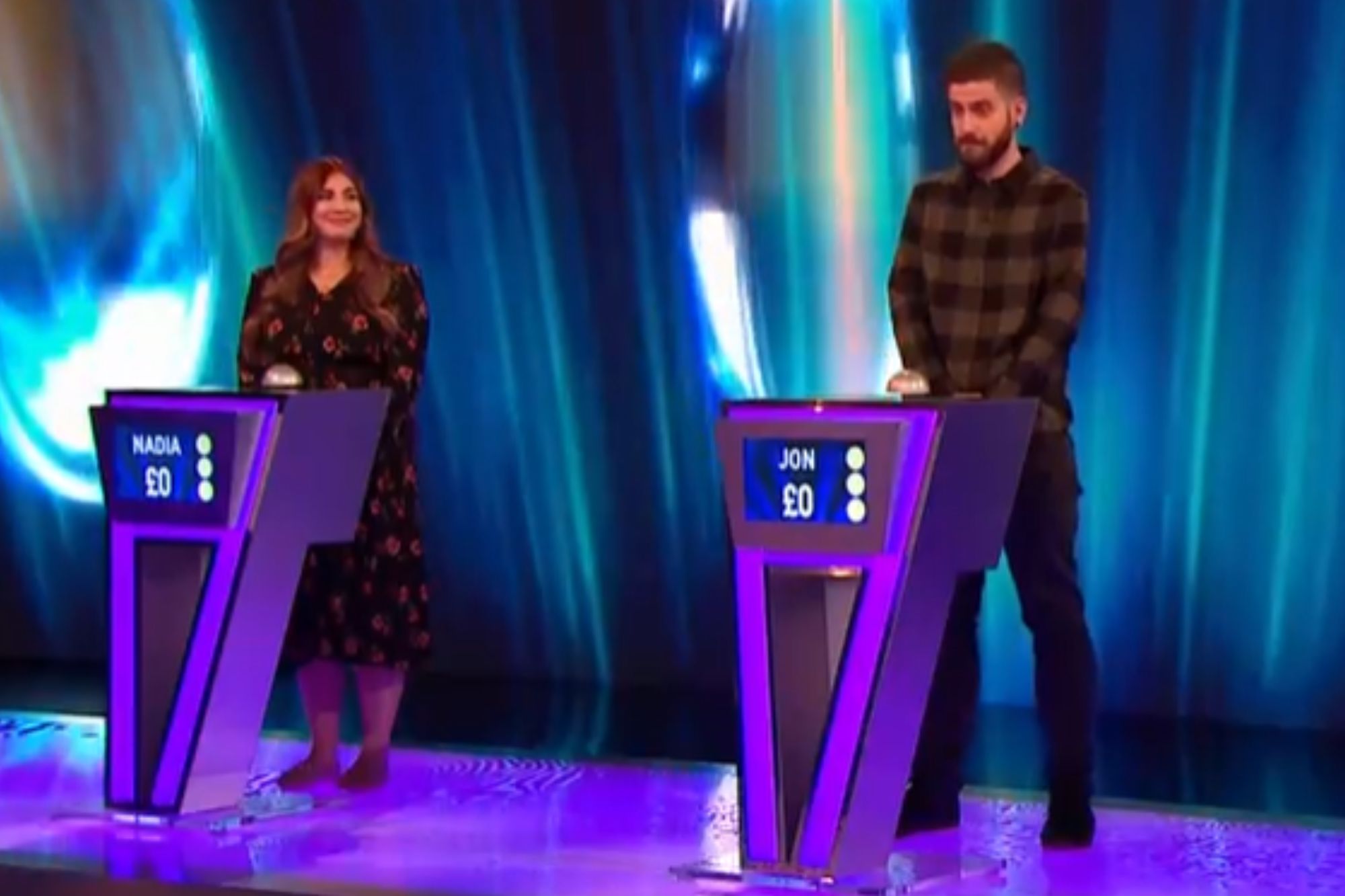 Another viewer echoed: “Andrew’s the winner.”

A third penned: "We already know who the winner is, it's obvious."

A fourth chimed: “Well Andrew, £2850, let's face it, you've [expletive] this game for everyone and we may as well just go straight to the final now.”

And just as fans guessed it, Andrew ended up in the final with David.

He ended up winning the show and bagging himself a whopping amount of £4600. 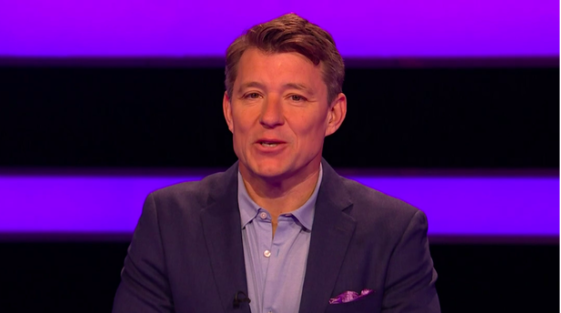