Home » TV & Movies » Top Boy: Who are Lee and Sarah? What is their secret role on Top Boy?

While Top Boy normally depicts the deadly trials and tribulations of dealers Dushane (played by Ashley Walters), Sully (Kane Robinson) and Jamie (Micheal Ward), the Netflix Original introduced another perspective this year. After picking up the show from Channel 4, the revamped Top Boy welcomed junkies Lee (Josef Altin) and Sarah (Isla Jackson-Ritchie) as two drug abusers desperate to do what they can for their next hit. In the season finale, however, their true identities reveal there’s much more to them than lowly drug users.

Who are Top Boy junkies Lee and Sarah?

Lee and Sarah are first introduced in the very first moments of the Top Boy premiere.

Described as “zombies” by Dris (Shone Romulus) and his young runners, the pair approach the group in the hopes of securing some drugs.

The pair are met with resentment for their scruffy appearance and desperation.

This hostility continues throughout the series with the duo finding themselves taken advantage of by Dris, Dushane and Jamie.

However, all of this changes in the final moments of the last episode… 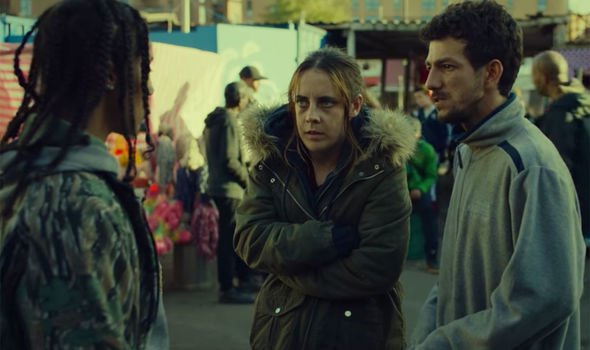 It turns out Lee and Sarah aren’t actually drug-abusing junkies.

Instead, the pair are working undercover for the police as they build a case against ‘top boy’ Dushane.

While there were hints towards the end of the series that the pair weren’t who they said they were, no-one could’ve seen the revelation coming.

In the penultimate episode of Top Boy, the biggest clue at their real identity came when Lee and Sarah were attacked by a local resident.

The brutish man punches then threatens Lee, telling him to never show his face again.

Lee then drops the clue he’s undercover by saying: I’m sick of this s***.” 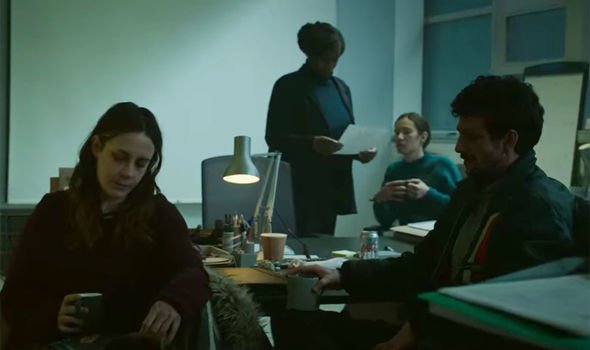 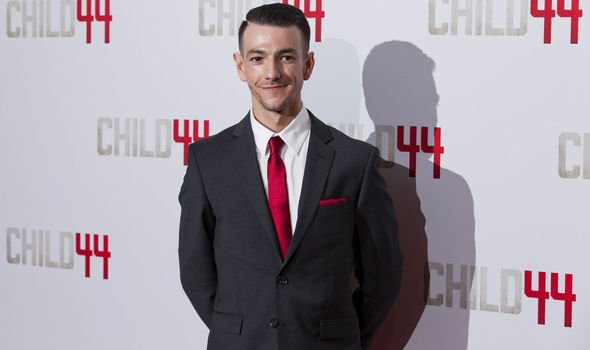 Their secret comes out in the final seconds of the series as Lee and Sarah are shown at a police station.

The commanding officer hands a photo of the drug-dealing gang to Sarah before saying: “I don’t see Dushane.”

Sarah replies: “ No ma’am. He’s been keeping an extremely low-profile.”

Lee then offers the opinion: “Dushane’s very cagey, guv. No-one even knows where he lives.”

The fact the pair both address this woman as their boss confirms that Lee and Sarah are, in fact, undercover police officers. 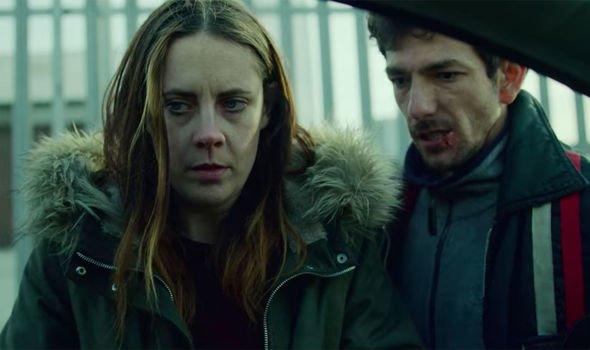 Who plays Lee and Sarah on Top Boy?

The role of Lee is taken on by 36-year-old actor Josef Altin.

The Top Boy star is no stranger to hit TV series starring in the likes of BBC sitcom Gavin and Stacey, HBO’s Game of Thrones, Chernobyl and Peaky Blinders.

Sarah is portrayed by stage and screen actress Isla Jackson-Ritchie.

Top Boy is arguably her biggest screen role to date but she has previously landed parts in AMC’s Humans and BBC drama Call the Midwife.

Top Boy is available to stream on Netflix now.