This 1940 Disney adaptation of Carlo Collodi's novel about a puppet yearning to be a real boy is one of the great animated films, combining comedy, pathos and nightmare in a free, rapid, genuinely imaginative way. This is also the film that furnished the studio with its perfect theme song, When You Wish Upon A Star. Palace Balwyn and Palace Dendy Brighton, Sat Sep 22 and Sun Sep 23, 10.30am. 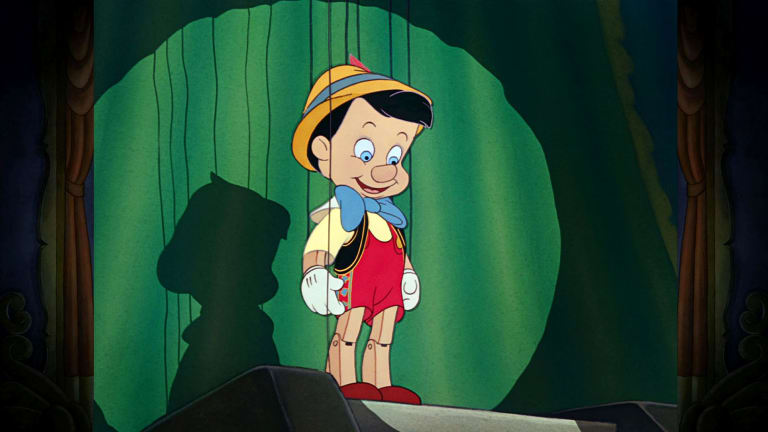 Evil lurks at the heart of an ordinary American family in Alfred Hitchcock's 1943 small-town thriller, with Joseph Cotten as a charming psychopath who becomes an object of fascination for his young niece (Teresa Wright). This was a key milestone for Hitchcock as an artist, and a major influence on later filmmakers from Claude Chabrol to David Lynch. Screens as part of a Hitchcock retrospective. Digitally projected. Lido, Classic and Cameo, Sun Sep 23, 4pm. 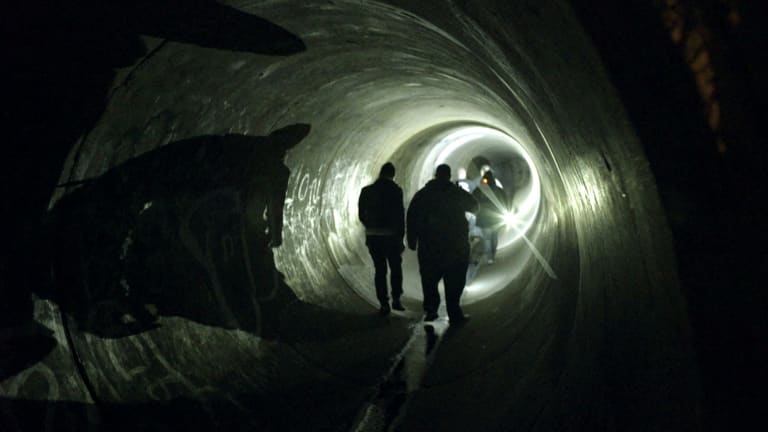 Security guard and “ghost hunter” Jason King searches for the answers to a childhood he can’t remember in Ben Lawrence’s documentary Ghosthunter. Cathy offers some clues of her own.

Bruce Beresford's triumphant adaptation of Madeline St John's novel The Women in Black is a deceptively frothy entertainment, a loving recreation of a lost Australia, and a personal testament from a filmmaker whose career spans modern Australian cinema. Angourie Rice, Rachael Taylor and Julia Ormond are among the stars playing employees of a Sydney department store in 1959. Selected.

This brilliantly provocative first feature from comic turned writer-director Jordan Peele proves that the best way to get satire to a mass audience is to call it horror. Daniel Kaluuya plays the African-American hero who experiences more than the usual discomfort when his white girlfriend (Allison Williams) invites him to meet her supposedly progressive family. Astor, Sat Sep 22, 7.30pm. Double bill with BlacKkKlansman. 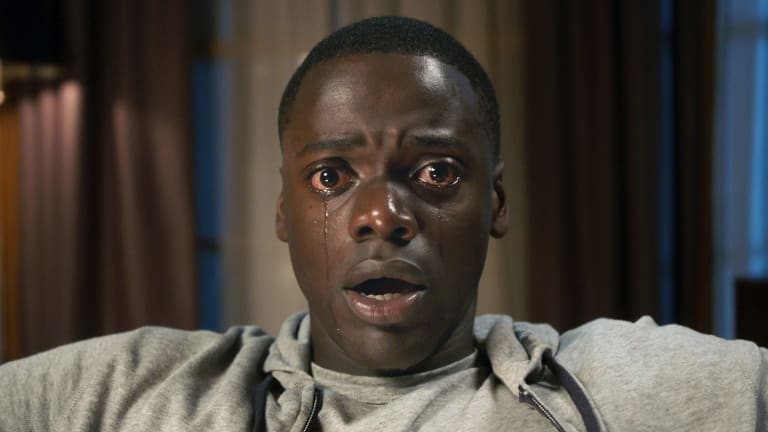 Daniel Kaluuya in a scene from Get Out.

Shot over a number of years, Ben Lawrence's remarkable documentary portrait of self-styled Sydney "ghost hunter" Jason King turns out to be less about the supernatural than about the after-effects of trauma. Truth, in this case, really does turn out to be stranger than fiction – and more troubling and fascinating to boot. Lido and Classic (check online for session times). 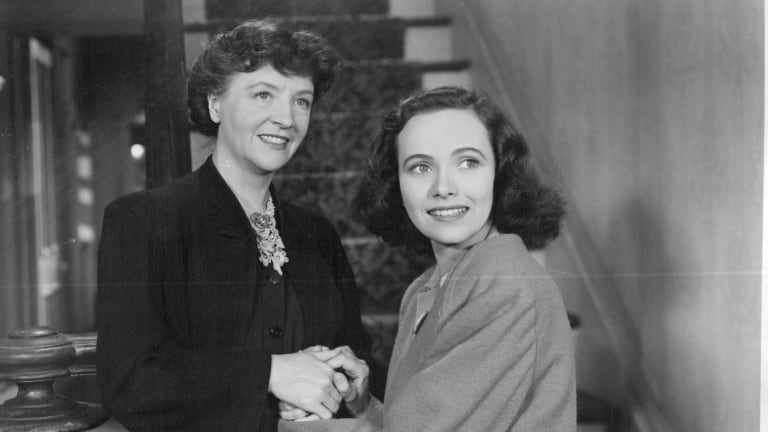 Patricia Collinge (left) as Emma Newton and Teresa Wright as her daughter Charlie in Alfred Hitchcock’s Shadow of a Doubt (1943).