The Spanish seaside town of Marbella has long been a favourite of stars of the show, with its lively bars and clubs the perfect place to party. 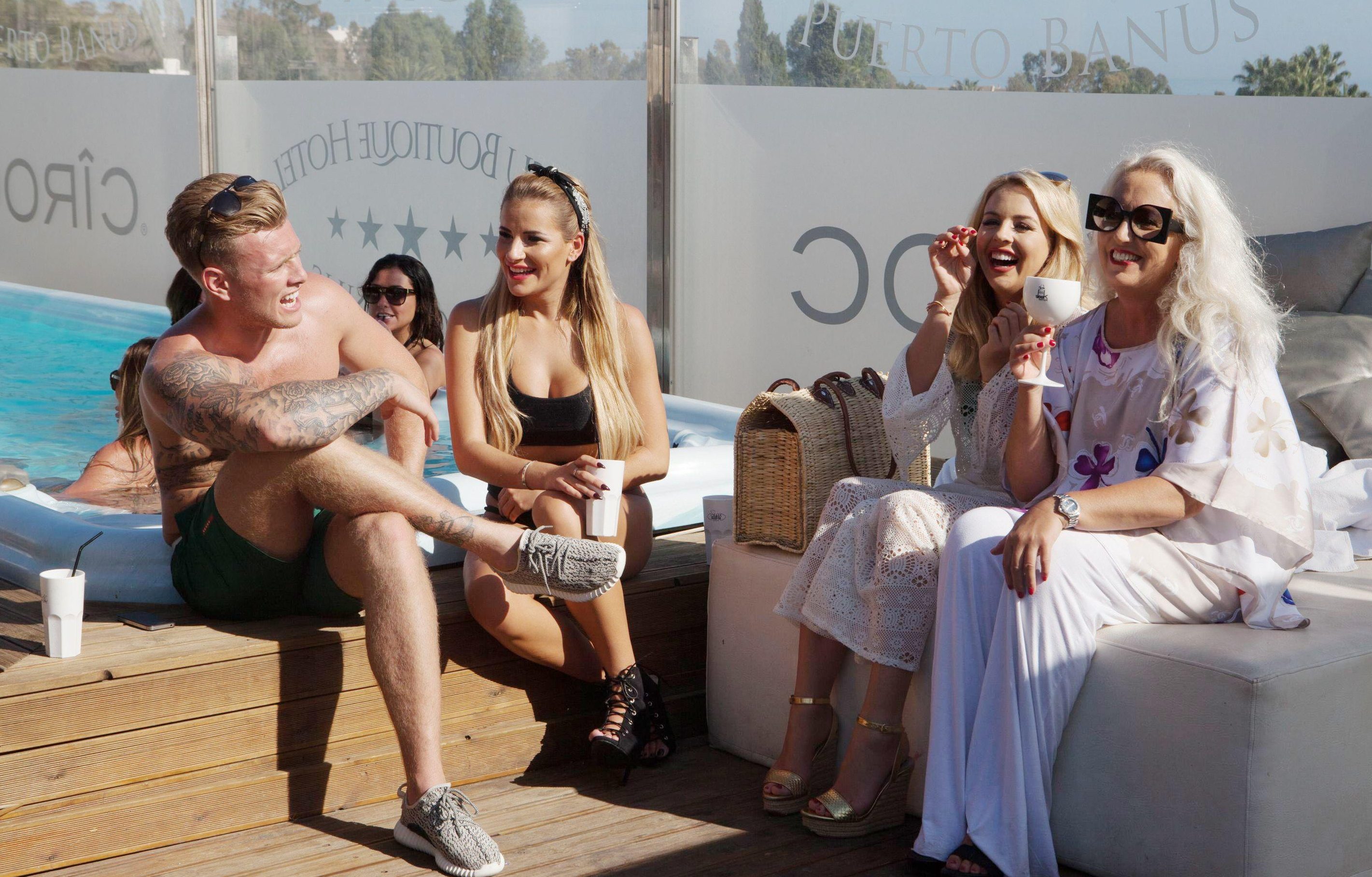 Sardinia won't be as rowdy, with the small Italian island synonymous with relaxing getaways.

An insider told The Sun Online: “They’re going to Sardinia in Italy this year, not Marbs, so it’s going to be a really different trip this year.

“Every year, the cast beg producers to go to LA or Miami or Dubai, so when they heard it was Italy, some cast were furious because they think there are much more fun places to film.

“Only half the cast are going too – even though it’s not going to be wild clubbing and nights out, they’re all desperate to go!

“Nobody wants to be left at home.” 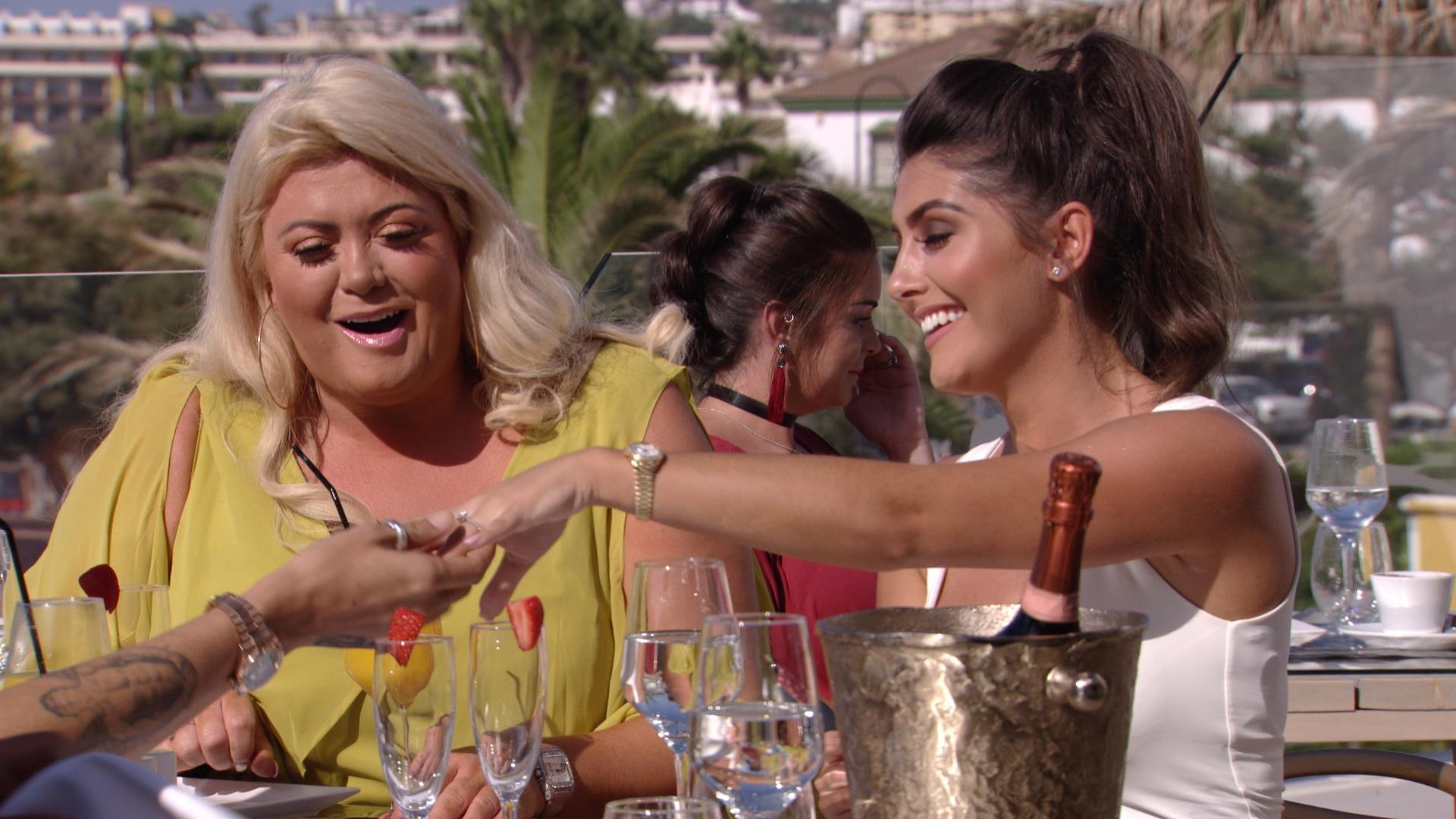 The location of the annual getaway isn't the only big change ahead of the next series, with Love Island's Megan Barton Hanson tipped to be the show's next big signing.

Megan is being lined up as the next big star of Towie after impressing bosses during her stint on Love Island.

Insiders say the 24-year-old, who lives in Southend-on-Sea in Essex, could be appearing on the the hit ITVBE show in the future. 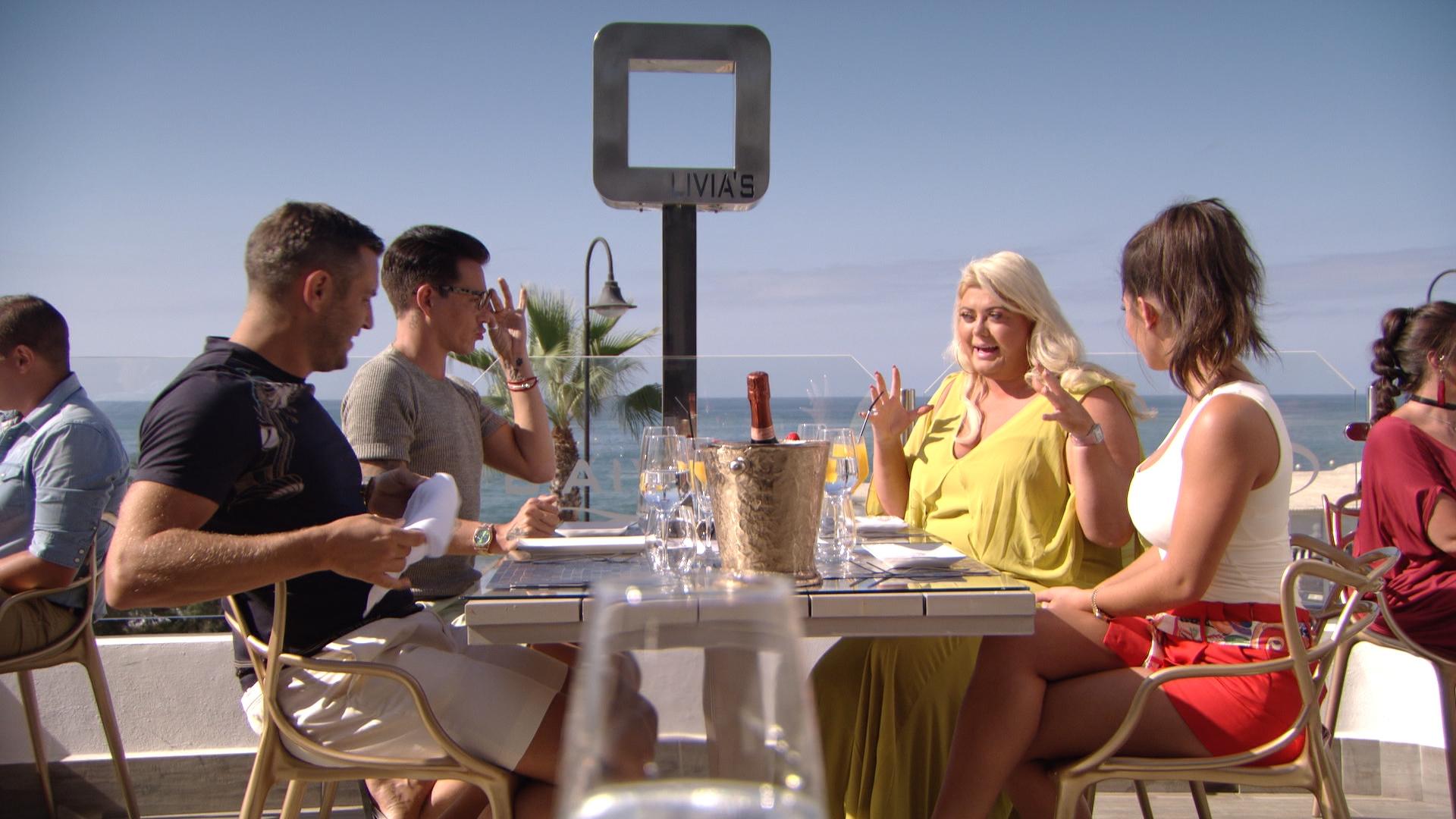 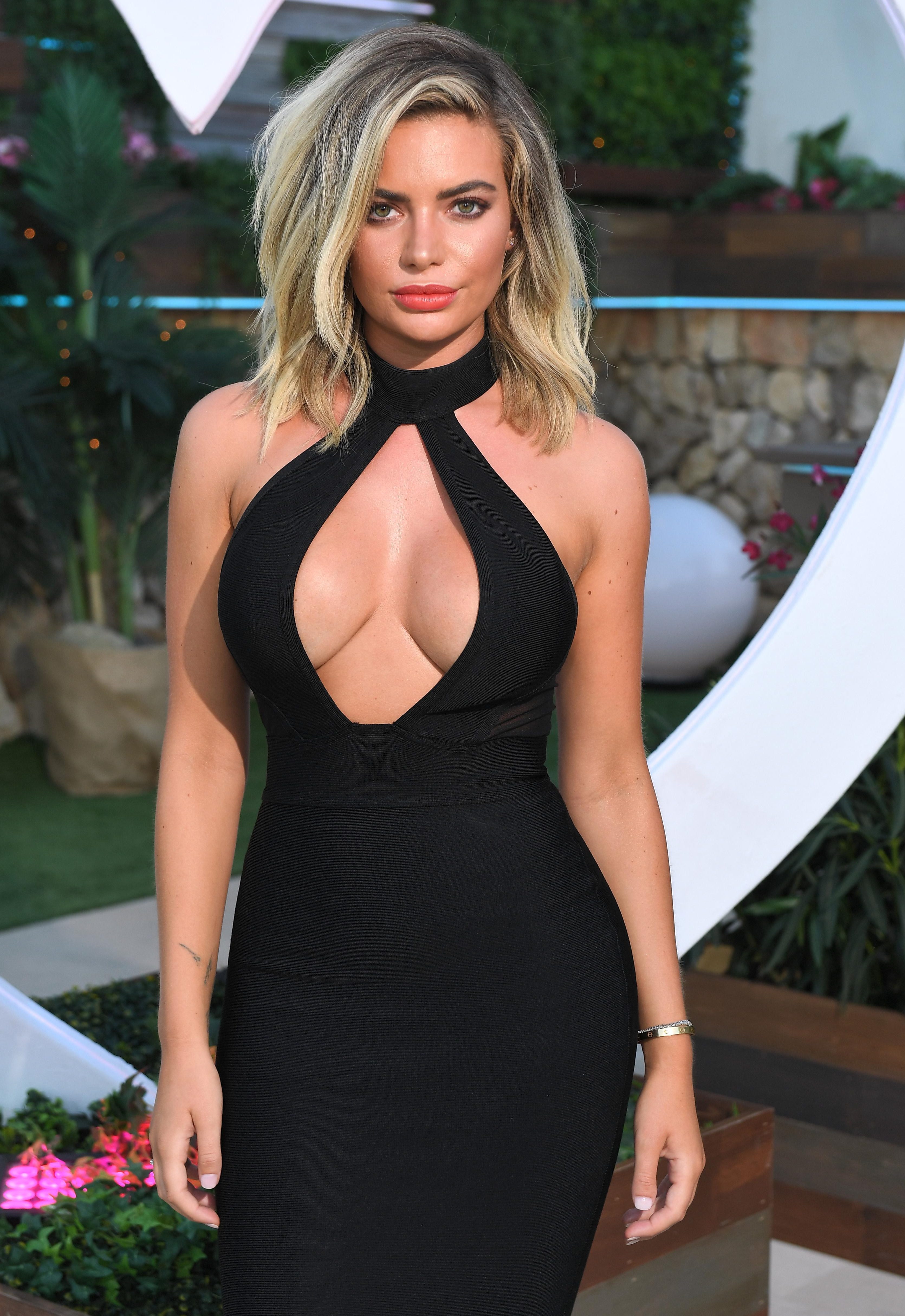 After impressing TV bosses during her appearance on Love Island, insiders told The Sun Online they were keen to see if Megan could come on board.

Her friendships with Pete Wicks’ girlfriend Shelby Tribble, who joined Towie last year, and her pal Clelia Theodorou are said to be key in the decision making process.

An insider explained: “Towie is one of the most popular shows on TV and bosses are always on the lookout for fresh talent.

“Megan is a really big character and would fit in well. But bosses don’t just pick names and drop them into the mix. “They need to have a storyline and established friendships within the group.

“She’s known Shelby and Clelia for a while now so it could be the perfect way in for Megan.

“And who knows, maybe even Wes could join her.

“It’s definitely something being discussed and her name is being banded around. Watch this space!” 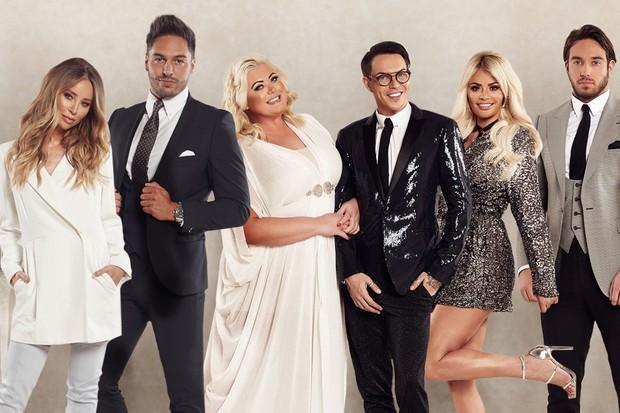 Since leaving the show in fourth place with Wes, Megan has become a woman very much in demand.

As well as being in talks with Towie bosses, Megan is working on becoming the next Demi Rose and plans to become an internet sensation with her sexy pictures.

The current stars of Towie have just finished their summer break and will start filming again later this month.