THE Only Way is Essex fans gushed over Bobby Norris and his boyfriend Matt as they took their relationship to the next level.

Bobby, 34, asked his boyfriend to move in with him after realising they had been together for a year, and Matt had been a big support to him. 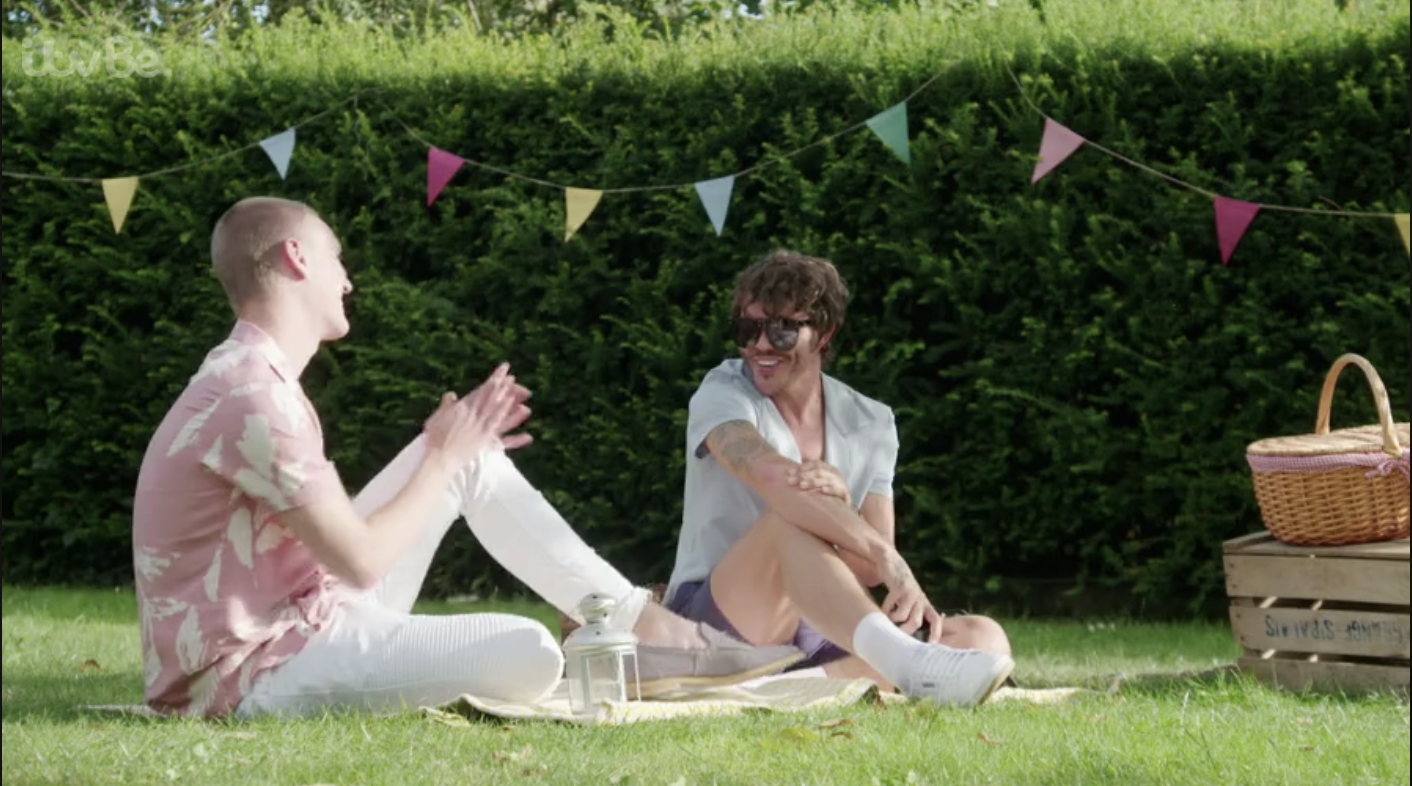 In tonight's episode, Bobby introduced Matt to Amy Childs, with whom he recently reconciled after a six-year feud.

The couple opened up about their relationship to Amy, explaining they'd been together for one year after meeting at a salsa class.

"So when's the wedding… you look so happy together," Amy asked. 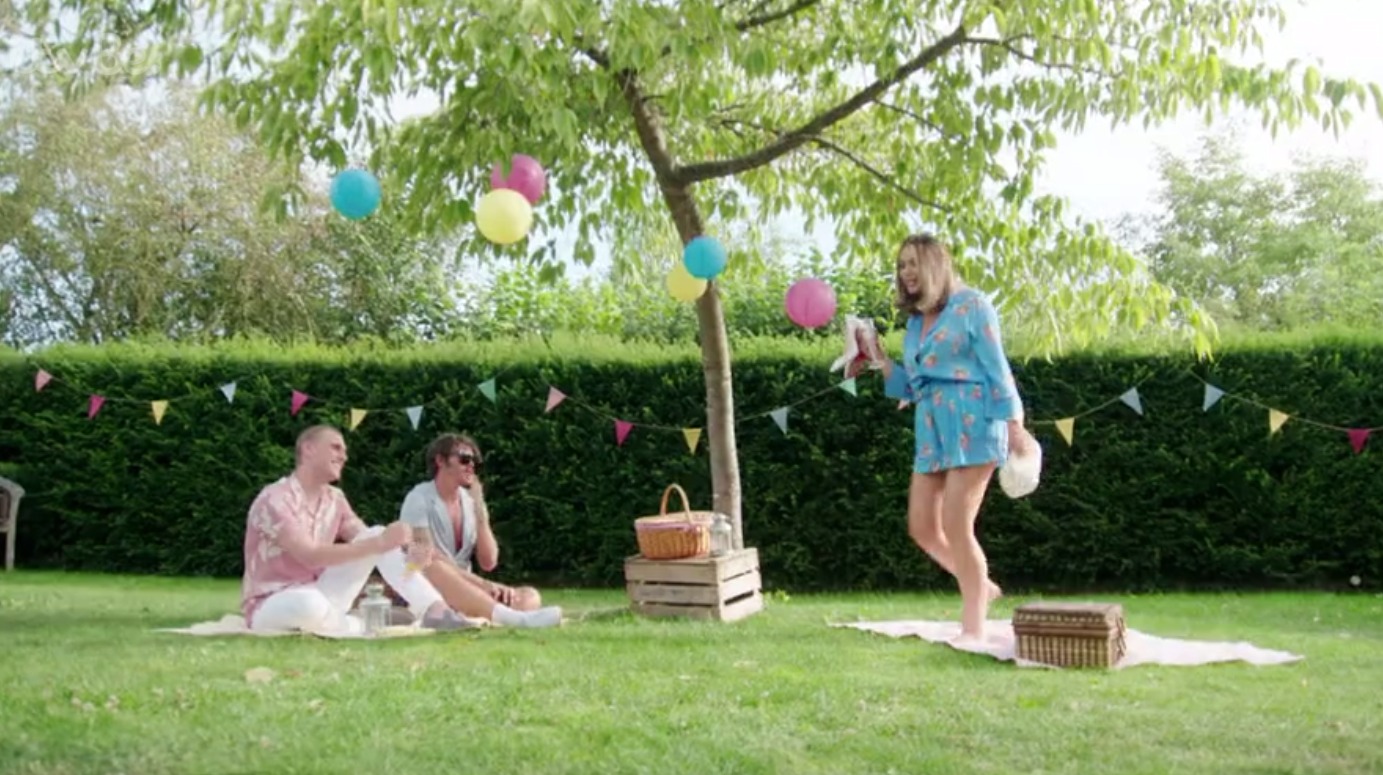 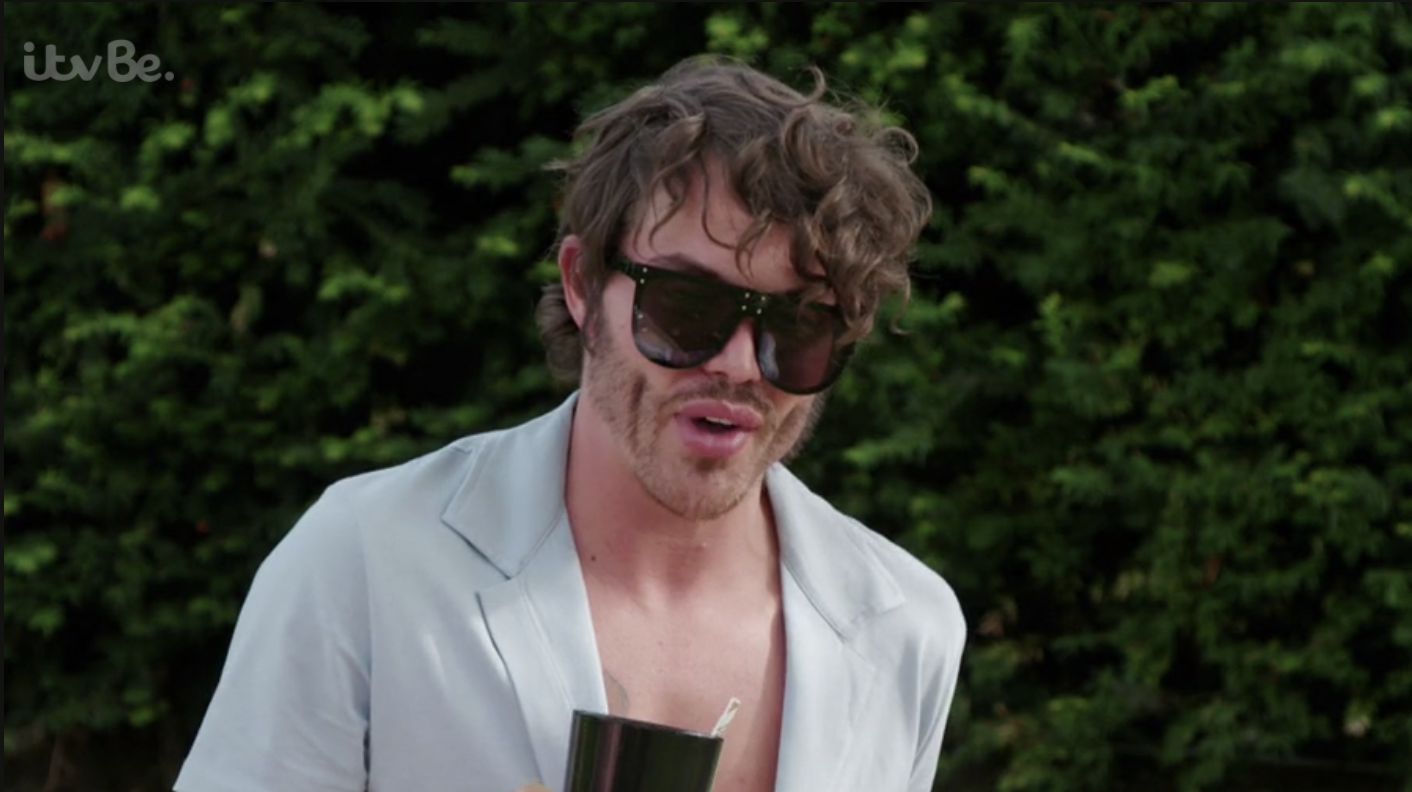 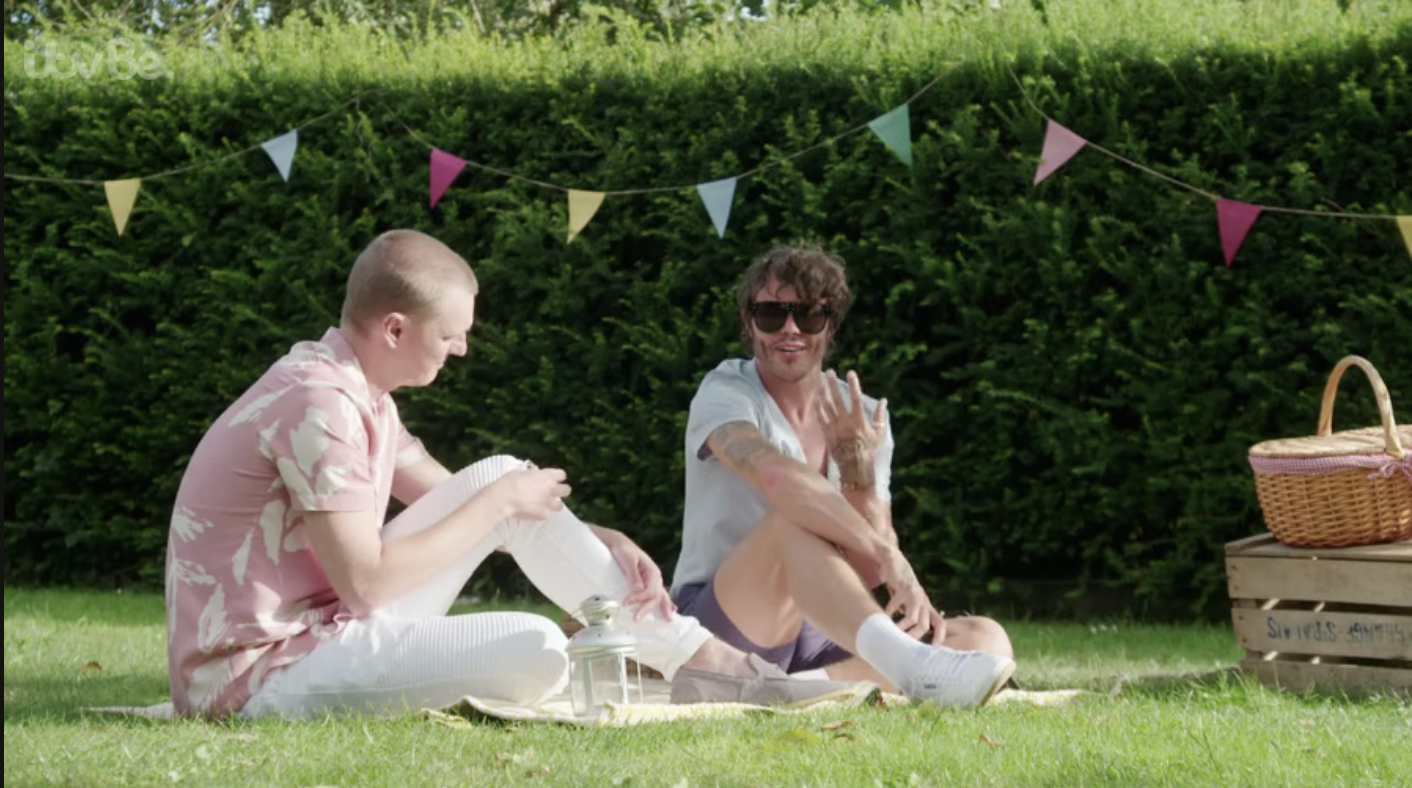 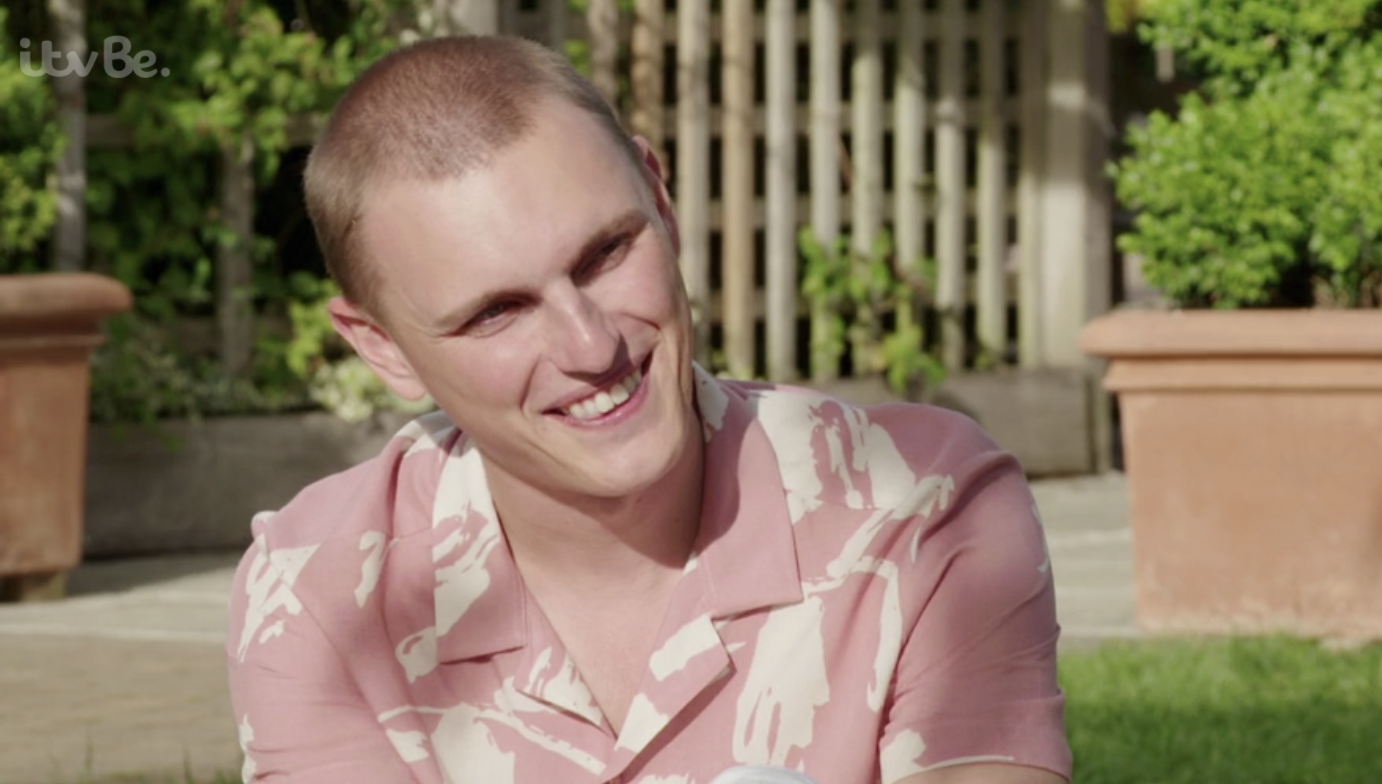 But after Amy left them at the socially distanced festival, Bobby turned to his boyfriend.

He thanked him for supporting him during ongoing battle with homophobic trolls.

"You're always lifting me up… not many people's partners have to put up with that s**t and I don't know if I ever sit back and thank you for it.

"But you make me feel stronger when you're here."

Matt promised he would "always be there" for Bobby. 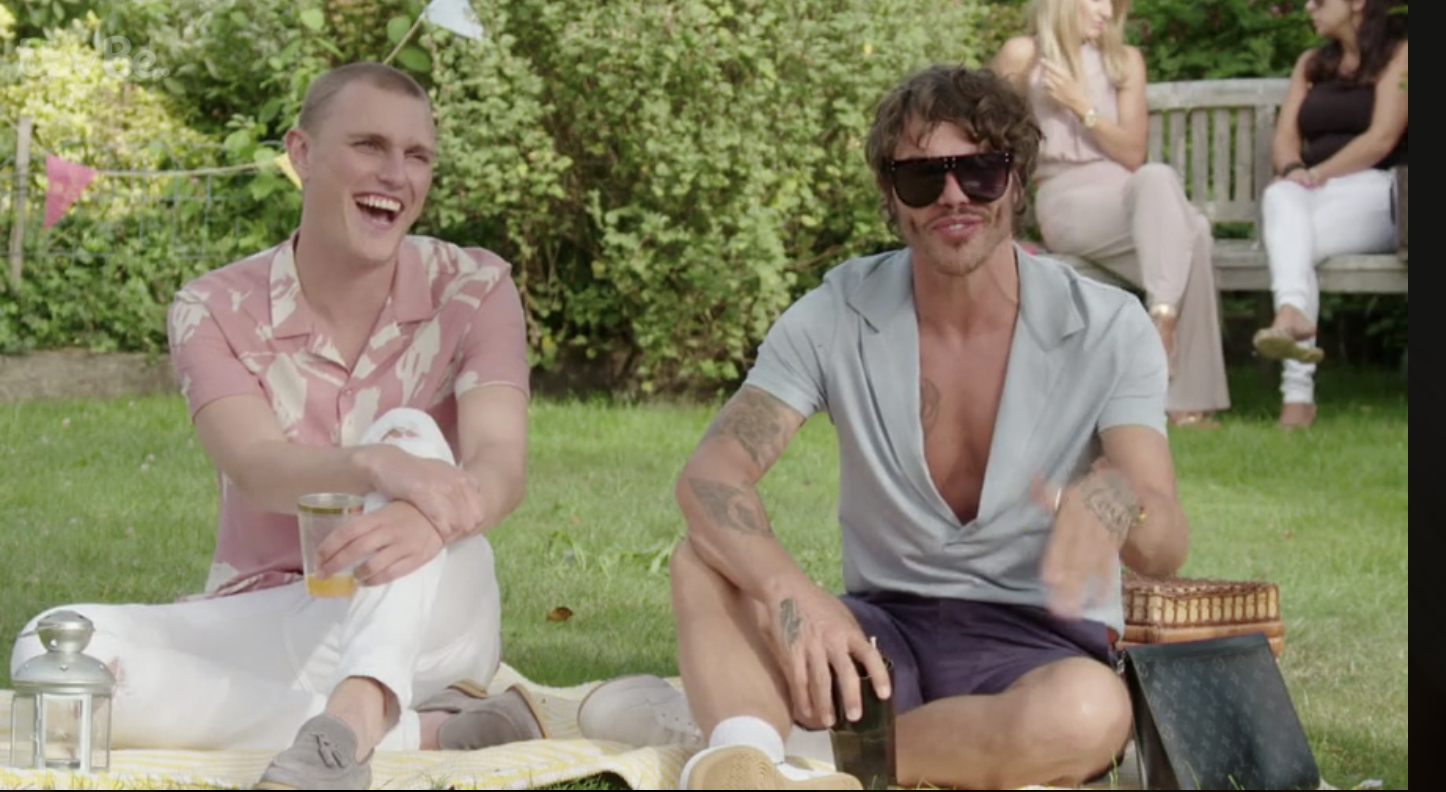 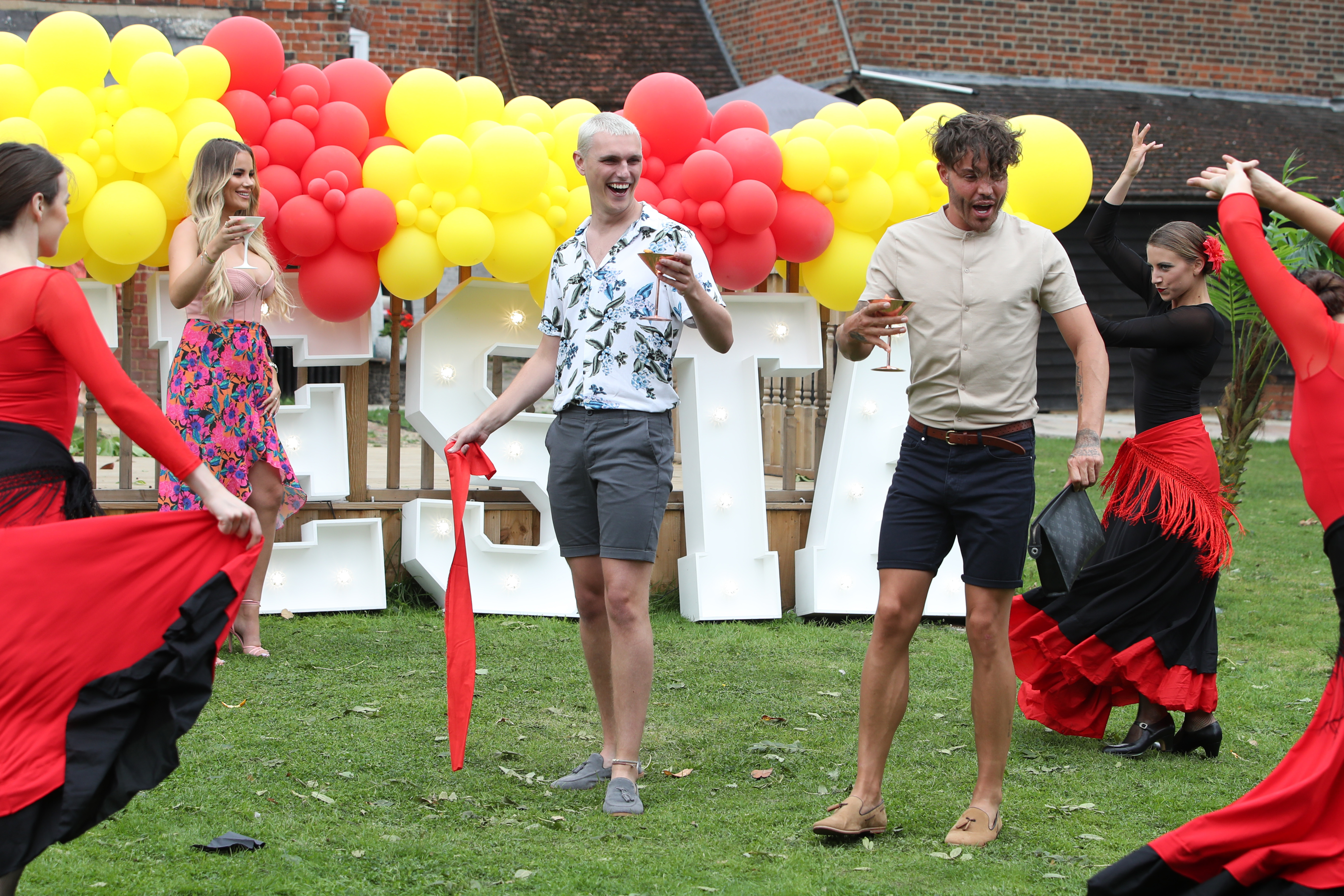 Bobby then popped a big question: "Do you think it's time you moved down here, we've made this distance work since last year and we grab whatever time we can but it's not ideal."

Matt giggled and said: "Do you think we should make the next move? I feel giddy talking about it."

The men then declared their love for each other before sharing a sweet kiss. 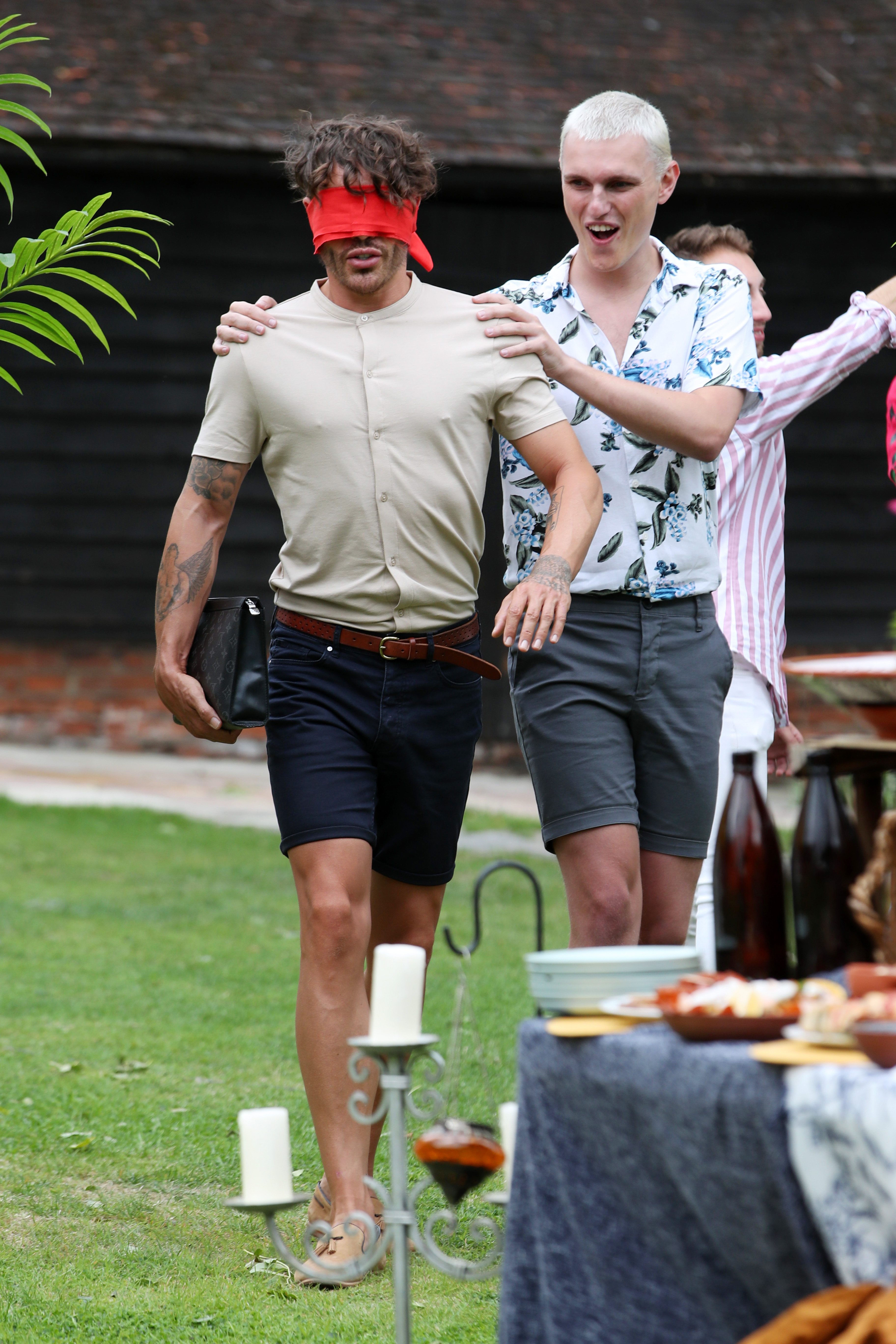 The lovely interaction melted the hearts of fans.

One Twitter user wrote: "So happy Bobby has finally find a good guy."

Another added: "Bobby and his BF are amazing!! Bobby deserves to be happy."

While a third said: "Glad to see Bobby happy, he deserves it." 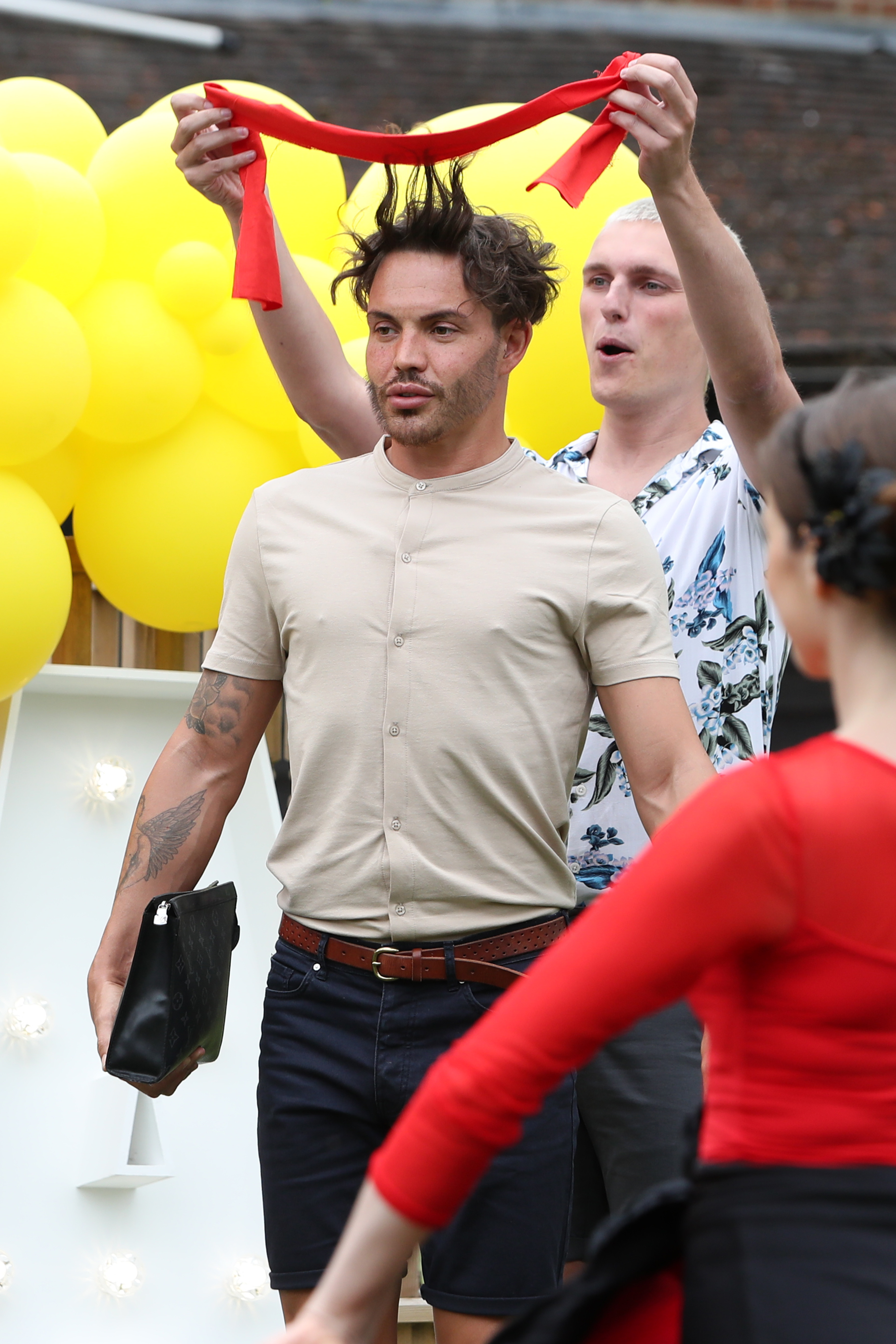 Bobby recently posted a passionate video to his Instagram feed and stated that he has been campaigning to make trolling a crime for over a year.

The reality star, who captioned the vid "enough is enough", said: "The amount of trolling I've just received is beyond shocking, vile to the core, every derogatory word you can think of for a gay man, I've been called." 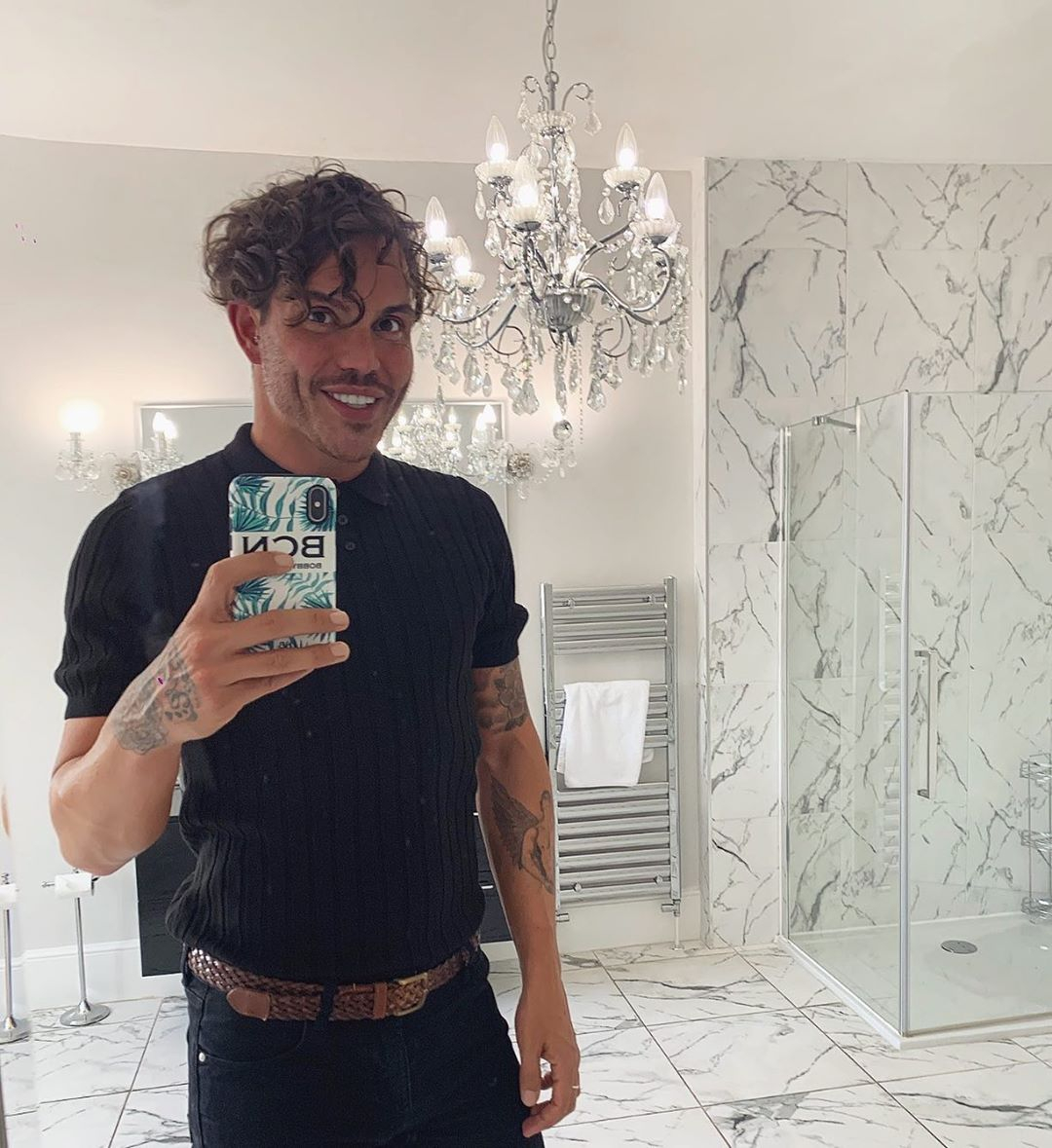 He labelled the trolls as disgusting and vowed to keep fighting for those who have been subject to online trolling.

Bobby said valiantly: "But I tell you one thing, it gives me even more passion to keep fighting my campaign, and I tell you what, I will put an end to trolling." 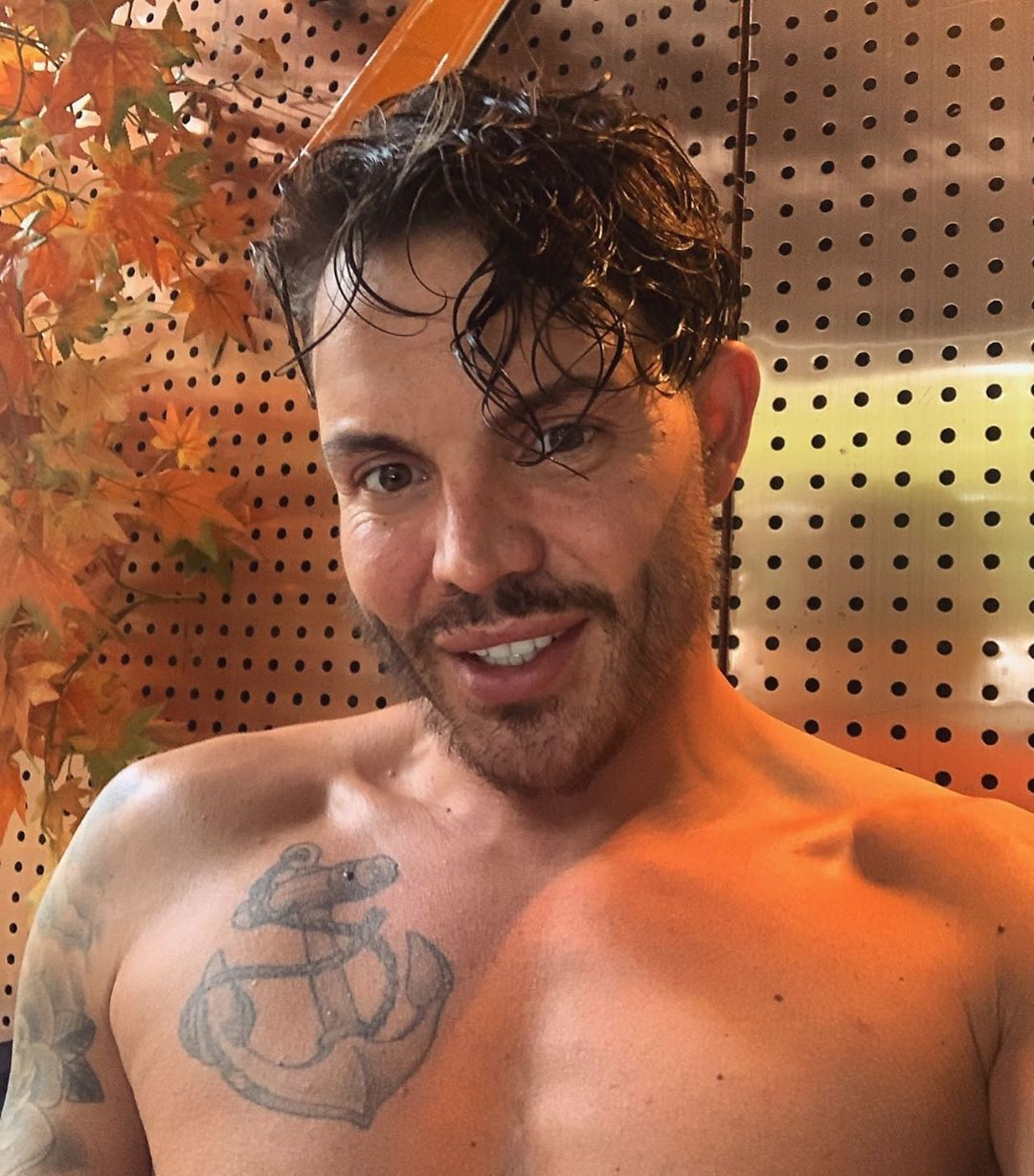 An official petition he launched received more than 153,000 signatures.

The government responded saying it would do what it could to end trolling.

"The Government recognises the harm that homophobic online messages can cause. We are working cross-Government to challenge inequality and make the UK’s online environment a safer place for everyone," it said in response to Bobby's petition.