TOWIE'S Bobby Norris has showed off his jaw-dropping body transformation with a six-pack and rippling muscles.

The reality star, 33, took part in a 75-day challenge which has not only seen him increase in strength and size, but also built his confidence and wellbeing. 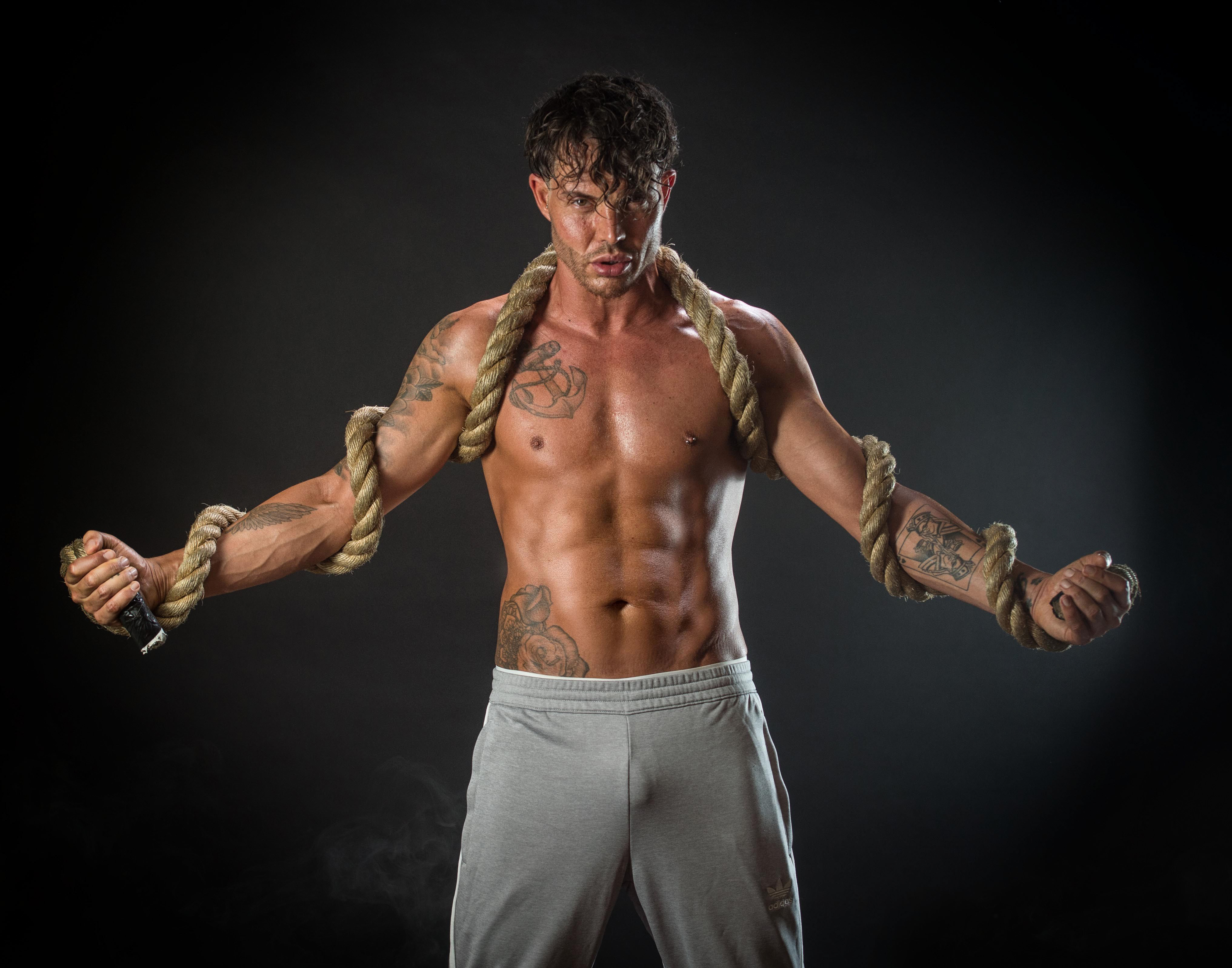 He explained: "Recently I have been working on something very special and today I am extremely excited showcase the big ‘reveal’. I honestly can’t believe how different I look! But it’s about so much more than that.

"I’ve never had a great relationship with body image, sports & fitness. It’s been a part of my life where I lacked lots of confidence, but then I was fortunate enough to meet @IamScottHarrison and joined his programme @TheSixPackRevolutionand it’s changed my life forever in so many ways.

"I’ve been fuelling my body with nutritious healthy food and doing 15 minute exercises everyday for the first 6 weeks and then 5 weeks ago Scotty stepped in to help me achieve a body and mind I could have only previously dreamed of. 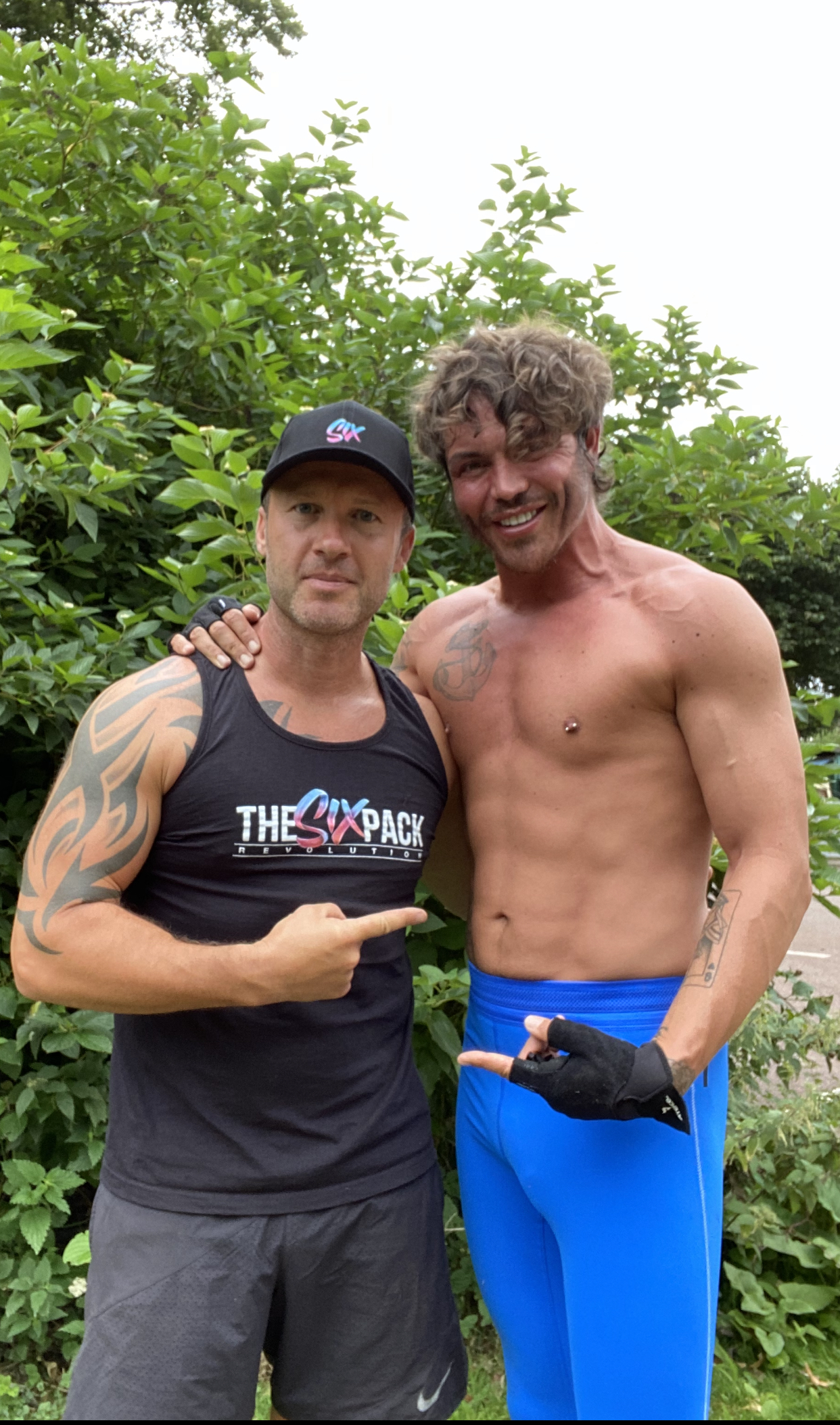 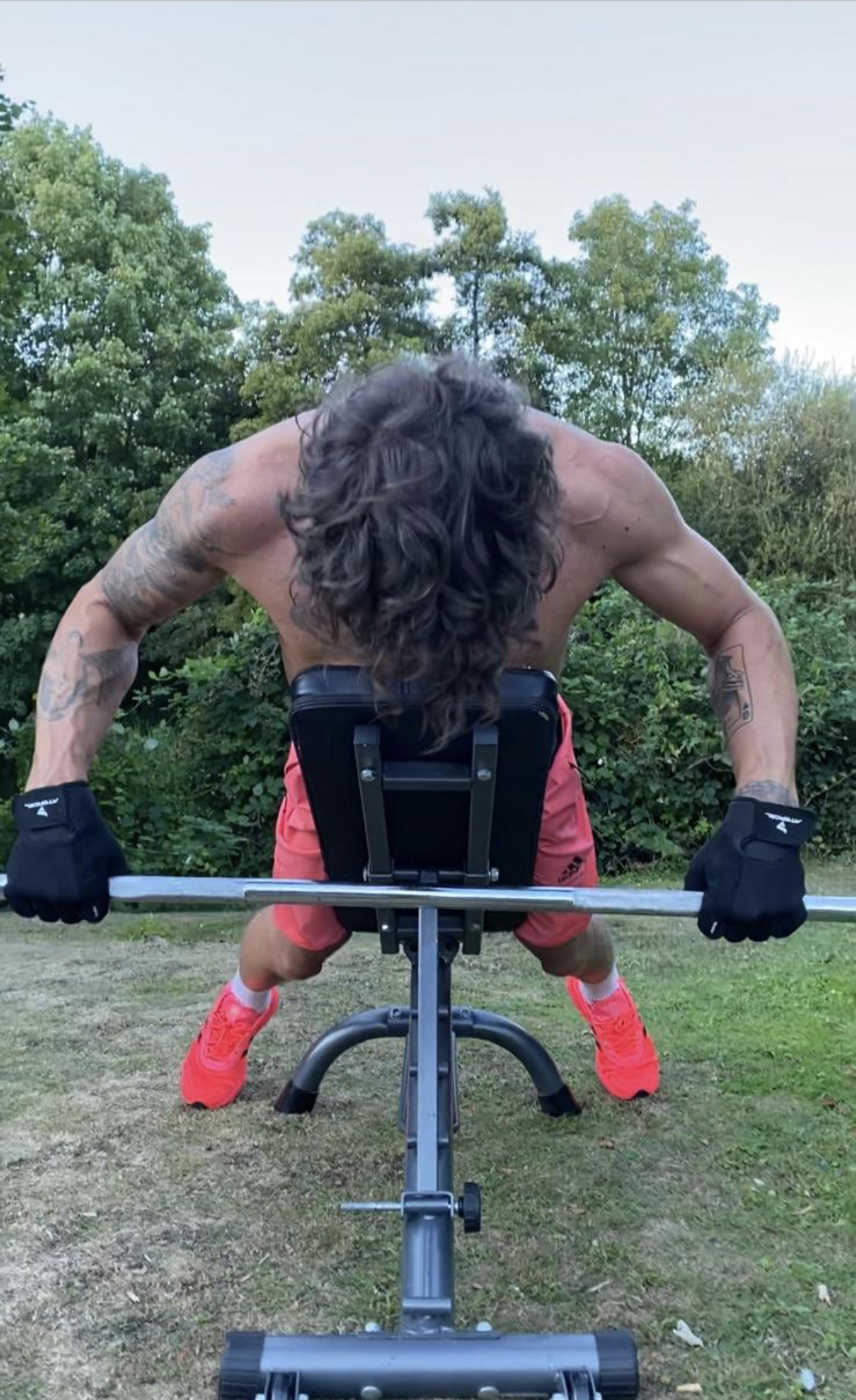 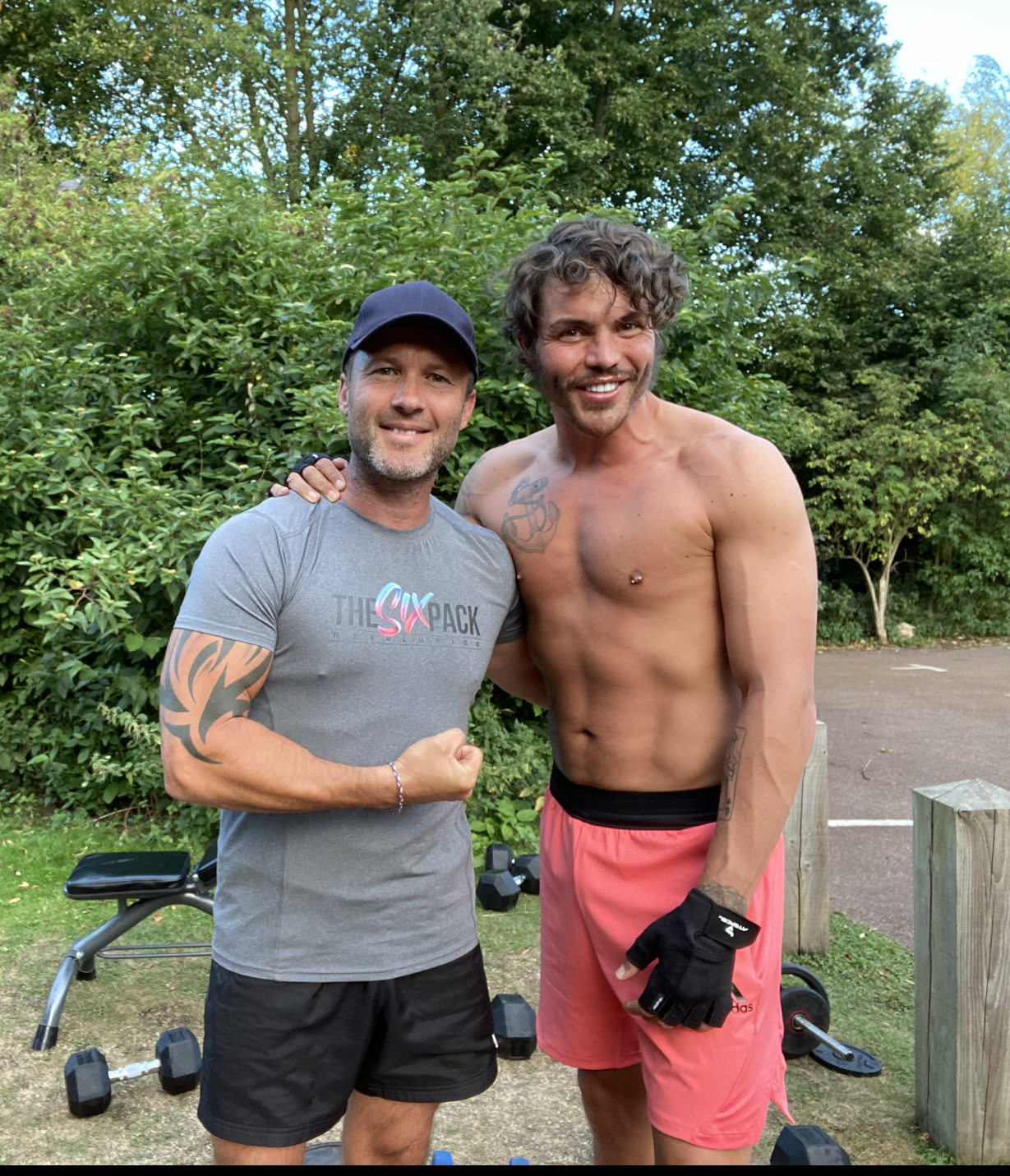 "I’ve never felt more balanced, energised and happy in my own skin. Living a healthy lifestyle isn’t just about the way you look, it’s about being the best version of you and having respect for yourself and your body.

"My mental health has never been better and I would like to thank you for all the support Scotty, I feel you have made me into the man I always new I could be!"

Participants on the 75-day program are told what to eat and drink, must complete a daily exercise regime and, in a move to add accountability, upload a picture/video to a Facebook group as evidence.

The exercises are short but highly effective, taking 10-15 minutes per day with two sessions of 30 minutes a week. 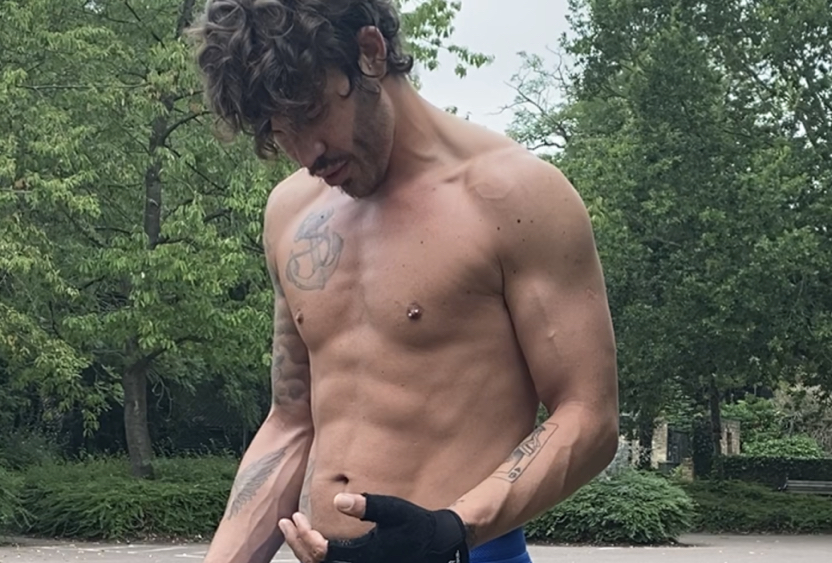 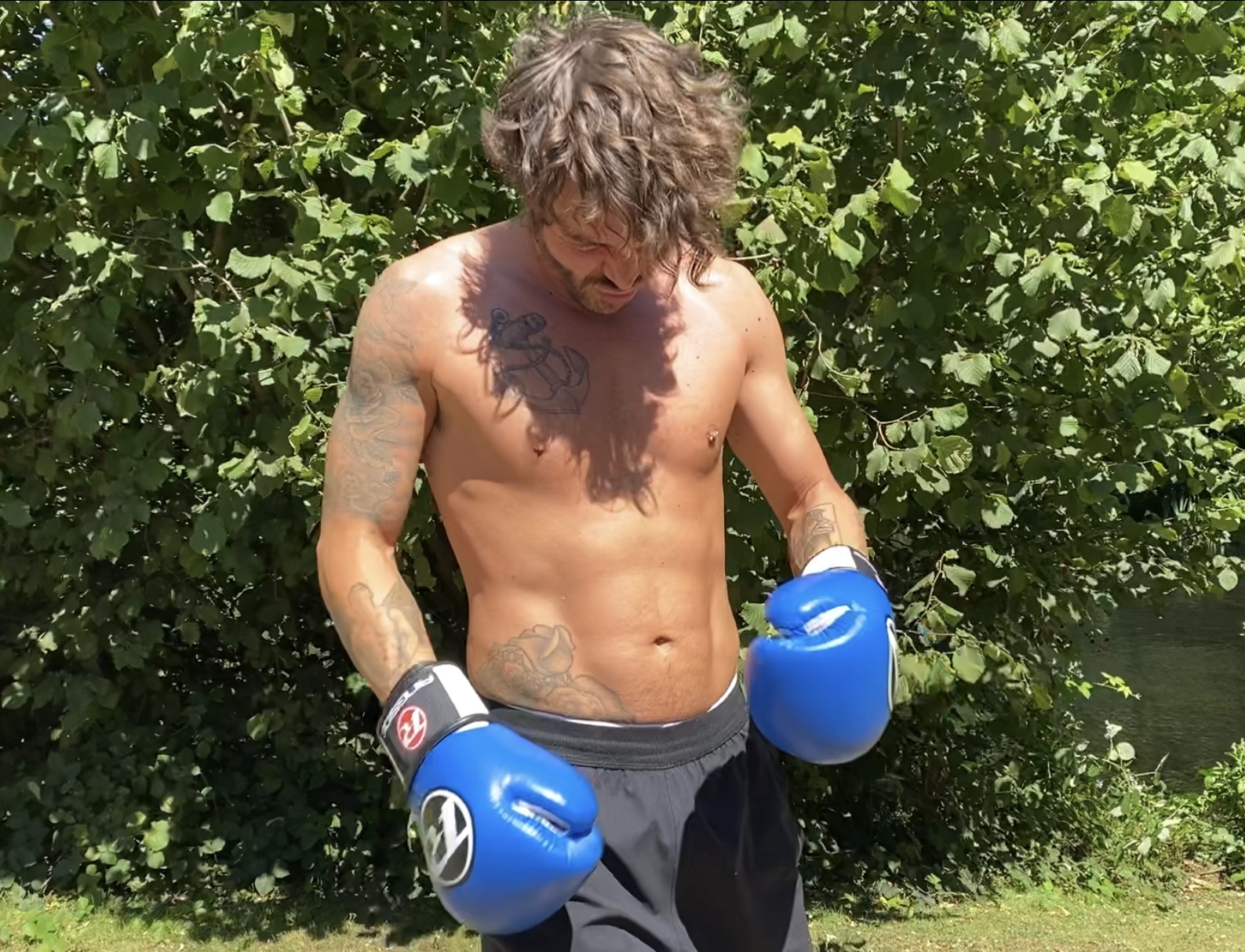 In July, Bobby showed off his new look – a beard and curly hair – as he returned to filming.

Filming for the hit ITVbe show was previously put on hold in March due to the ongoing coronavirus pandemic.

However, cast have since returned to shoot the upcoming series in Essex.

The trio were required to take part in temperature checks ahead of filming.

They were also pictured adhering to social distancing guidelines, with Kelsey and Ella donning vibrant gym wear for the occasion.

ITV bosses decided to delay production on the new series back in March.

A source revealed at the time: "There have been lengthy discussion with the cast, and it just wouldn't have worked without a busy social scene and going to clubs and their shops. 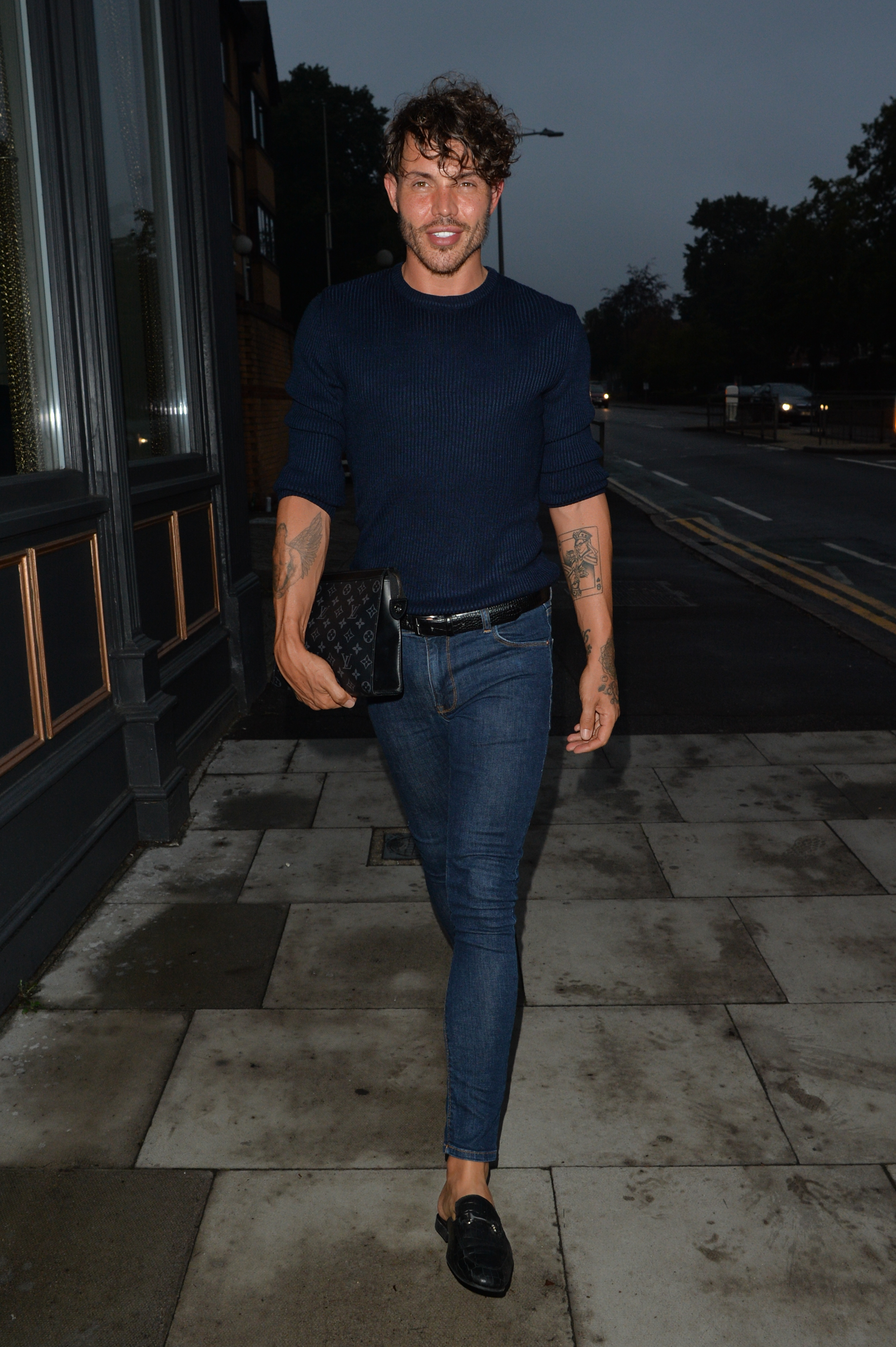 "So bosses have decided to wait until later in the year when the crisis has calmed down a bit. It's not worth the risk."

Towie is set return this autumn for its ten-year anniversary series with "old and new faces."

The Sun Online previously revealed the long-awaited special episodes will feature surprise visits from Towie favourites from the past decade.

Fans have 18 brand new episodes to look forward to when it arrives on TV screens later this year.