BRAVE Towie star Harry Derbridge has kicked trolls where it hurts after being criticised for his weight gain.

The Only Way Is Essex favourite took to Twitter to snap back over vile comments from wasteful keyboard warriors. 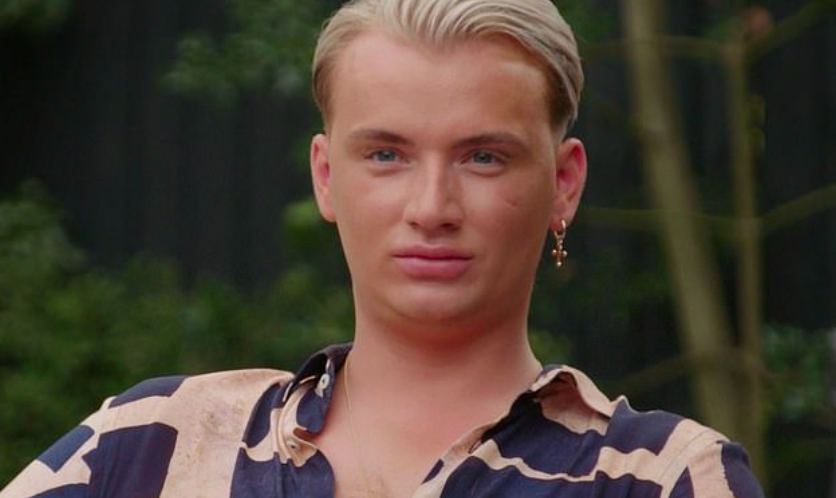 The make-up artist, 26, wrote: "Honestly… I won’t say this again, I haven’t had any filler or Botox in my face, the only thing I have had done is a tiny bit of lip filler…

"And to them saying I’ve piled on the pounds, the answer is… yes I have.

"I went through a terrible eating disorder and I have worked so hard on myself to over come it over the years, and honestly… I think I look better then ever." 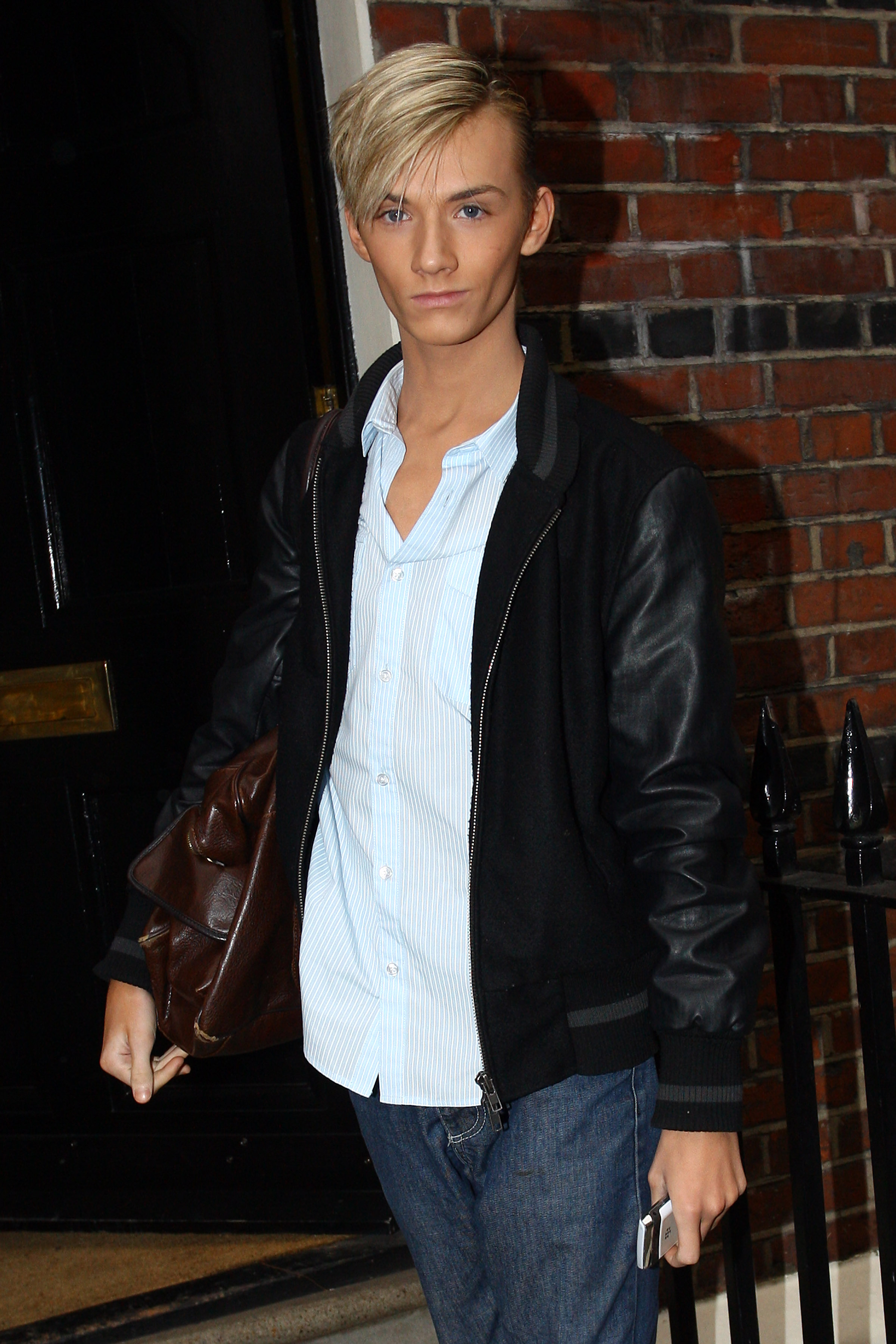 The MUA thanked other fans and followers for giving him support and wrote: "But I do want to thank everyone who has been sending me such lovely messages, they all do not go unnoticed."

The cousin of Amy Childs has appeared on the ITVBe show from 2010-2011 before returning briefly in 2014.

He spoke out previously in 2017 about his unhealthy relationship with food and said: "My journey with an eating disorder was a struggle and I know I'm not a muscle pump up Pete now but where I am right now I have never felt and looked better in myself.

"Aged 16, I was 7 stone and very unhealthy and could go a day without eating. I also had a fear of food which can be diagnosed as a 'food phobia'." 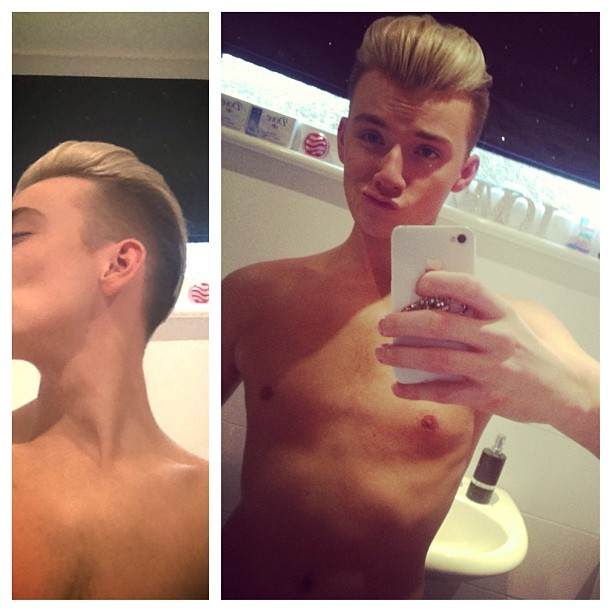 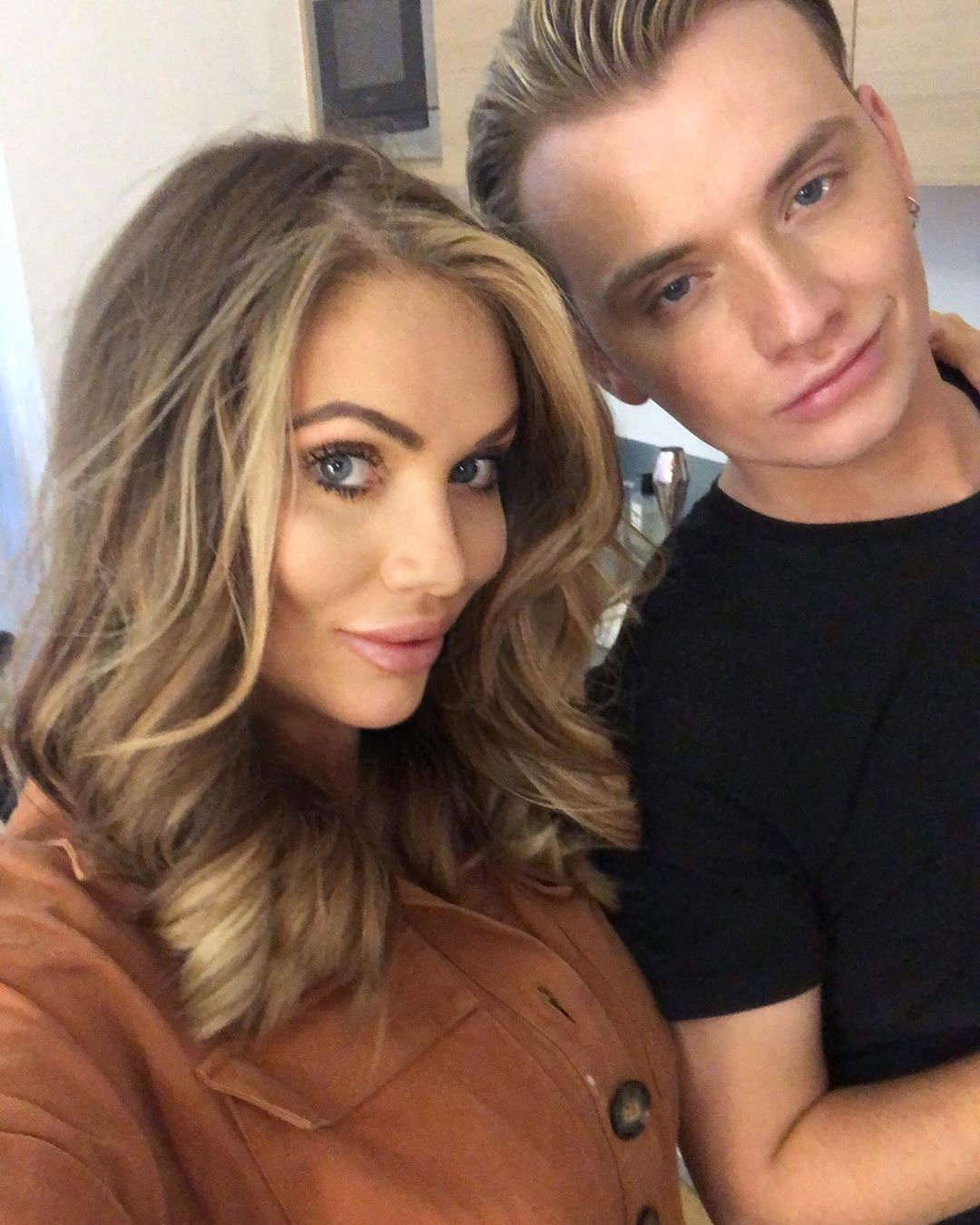 The popular Essex boy continued: "I had made my stomach so tiny that I could eat 2 bites of food and be full which was very unhealthy and made me very weak.

"The image on the right was taken a couple of months ago and is how I look and feel right now.

"I eat 3/4 meals a day and without my family and friends I could not have done it.

"My mum who is also my best friend was by my side and helped me overcome this and with months of making myself sick with the phobia of trying new foods. 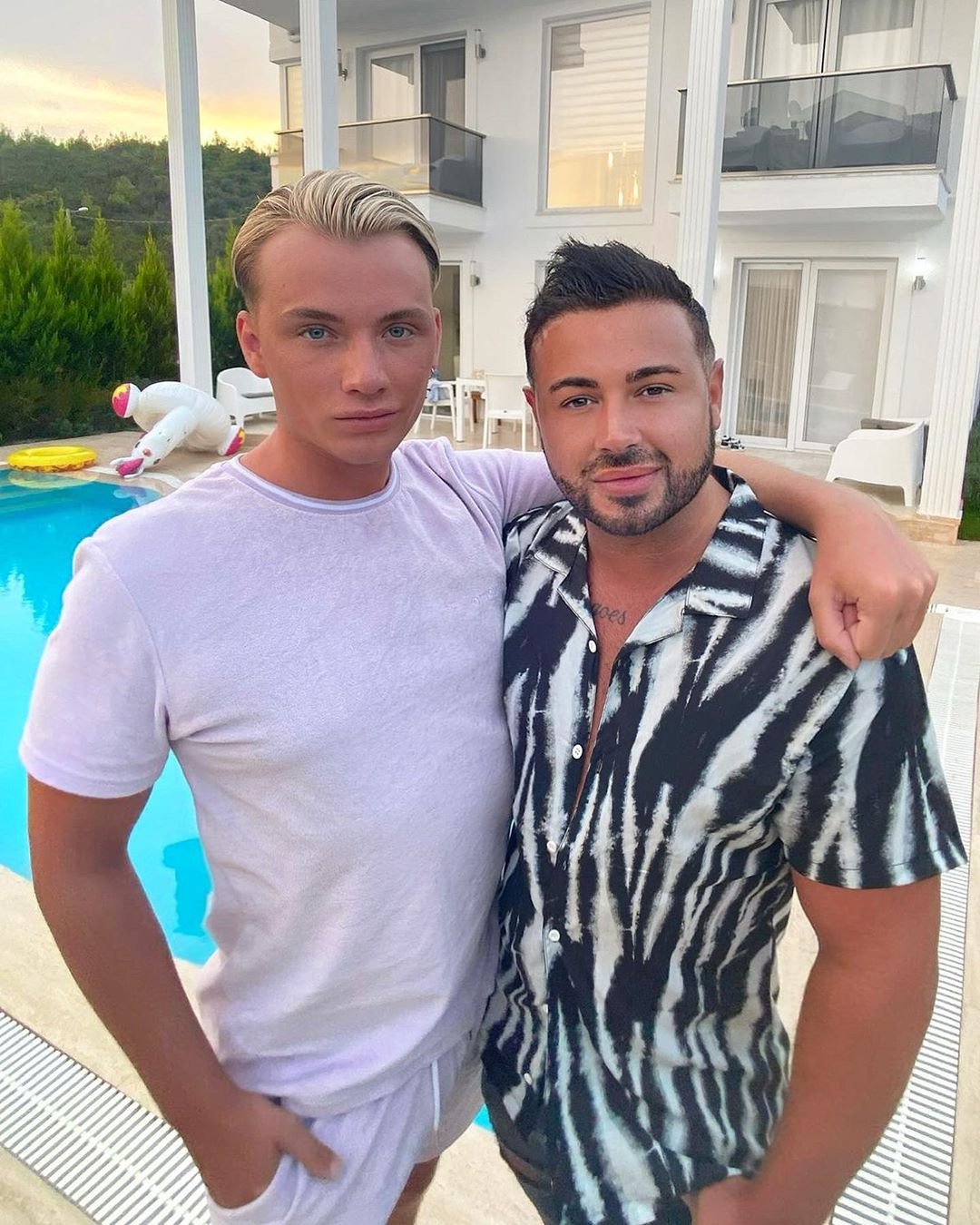 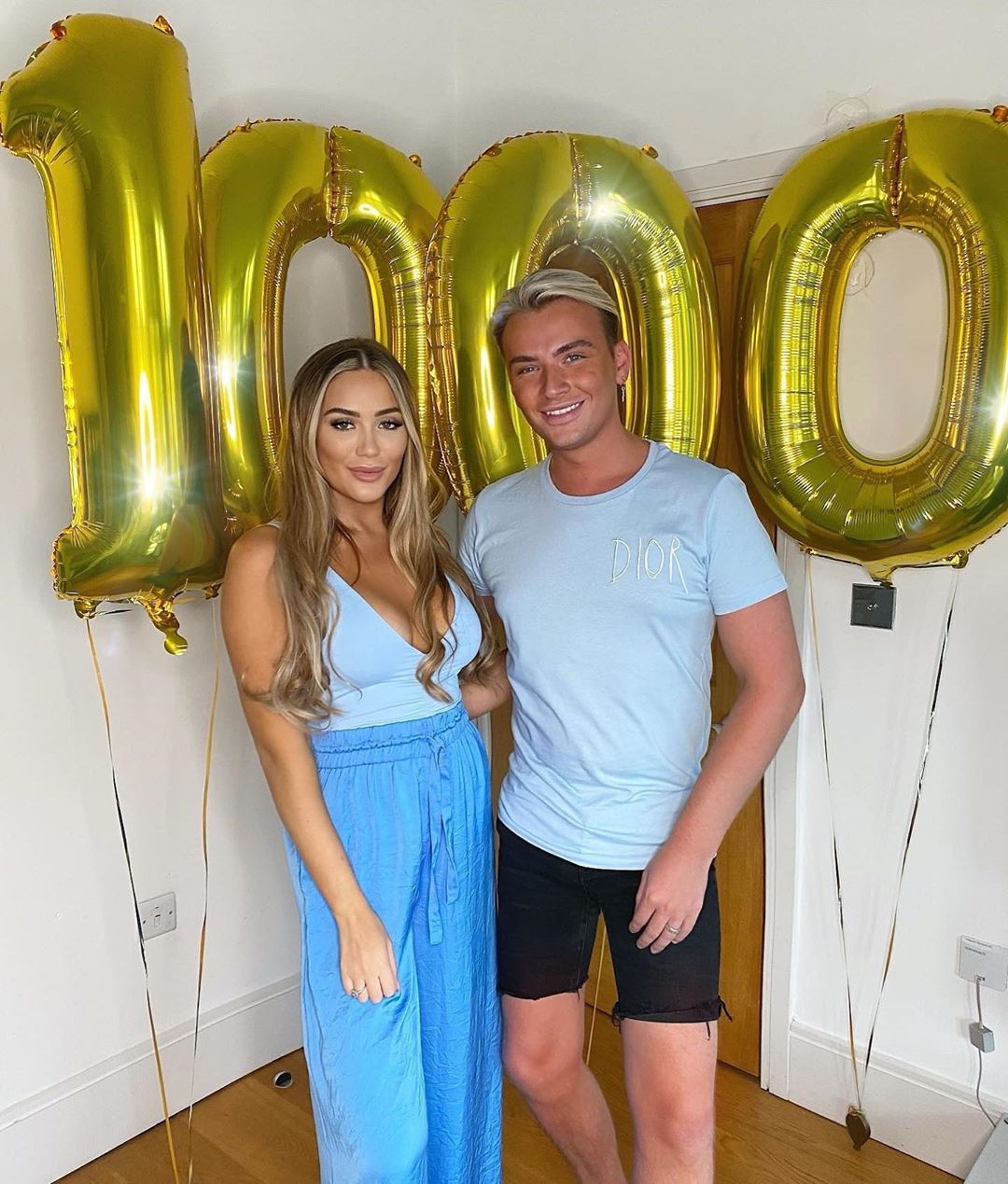 "I have now overcome the eating disorder and feel so amazing now when I eat and I feel stronger, healthy and happier in myself."

Harry concluded: "Eating disorders are not common in men, not because we don't have them but because many men choose not to talk about them and ignore it.

"I am here to say it is OK and without the help and love I had I would never feel as amazing as I do today and I want to help many people facing eating disorders and together we can kick it in the a**! Now all I need is a cute six pack."

Former Towie favourites have also returned to the ITVBe show including Amy Childs, who was seen trying on dresses to wear to Harry's wedding as she vies for the sought-after job of maid of honour.

The Basildon girl has been providing the voiceover for the reality series for a decade but has never been in front of the cameras until now.