The 34-year-old reality star was interviewed on This Morning today alongside her co-stars Chloe Lewis, Georgia Kousolou and Tommy Mallett. 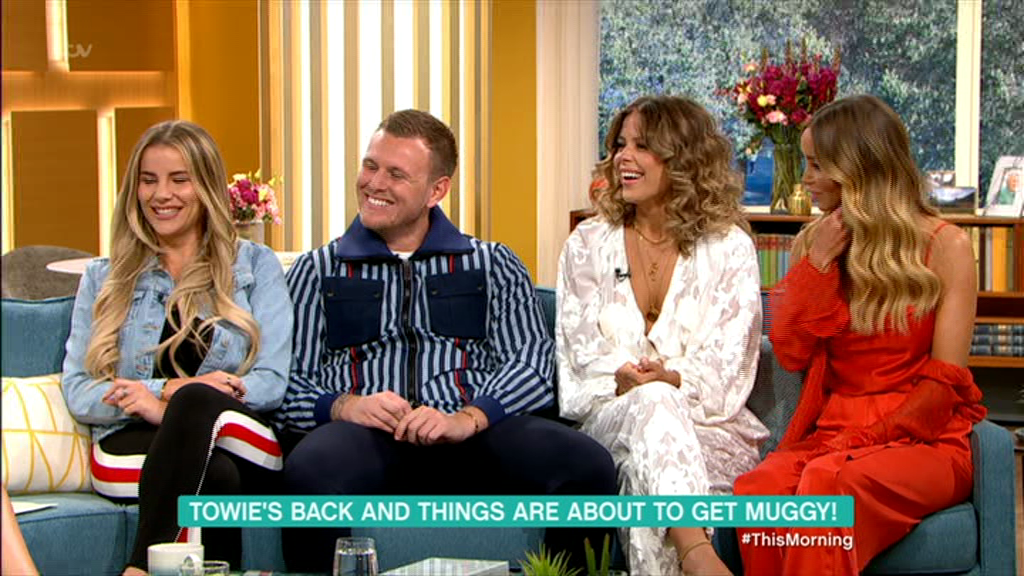 Eamonn Homes put the cast on the spot when he quizzed them about their known penchant for cosmetic procedures.

He said: "You are influencers, so whatever you wear, how you look, we had a segment on earlier about disaster bum lifts.

"I'm not asking has anyone had one, but there are procedures some of you have had. Do you think a big responsibility comes with that?"

Lauren stepped in and replied: "It's a really tough one. It's not something we say people should go and do. For me, I had a bad experience and we covered that on the show." 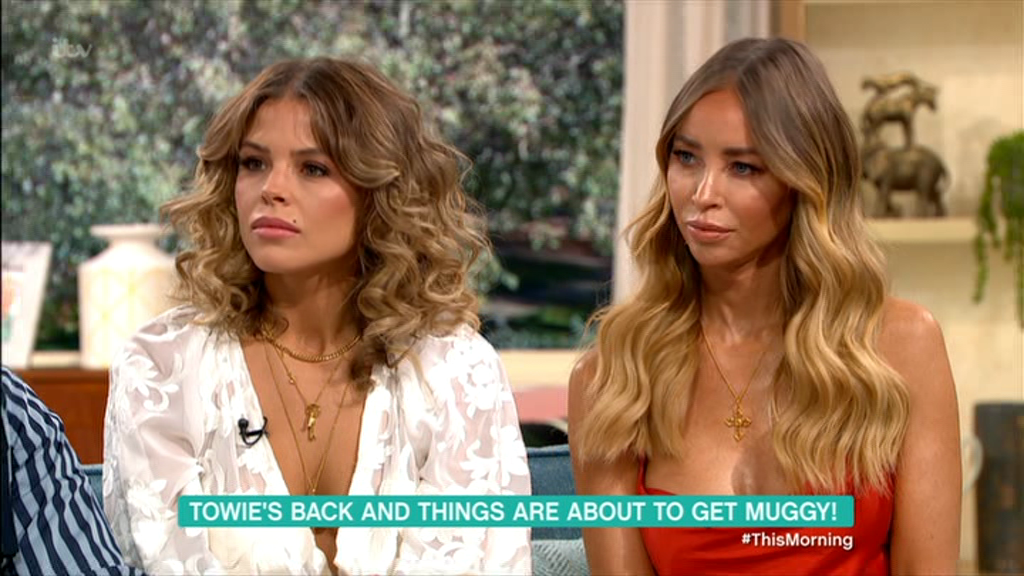 "I had PIP implants. I had to have them removed and replaced."

The Towie star went from an E cup to a B/C cup when she had the implants taken out last year.

She was one of 40,000 women affected by the faulty French Poly Implant Prothese (PIP) when she initially had her boob job.

Speaking about her surgery, Lauren, who also had a nose job in 2011, previously told the MailOnline she prefers her smaller assets now: "I'm back to small boobies! I've thought about it for a long time … It's just I feel like I am taken seriously now in the world of business." 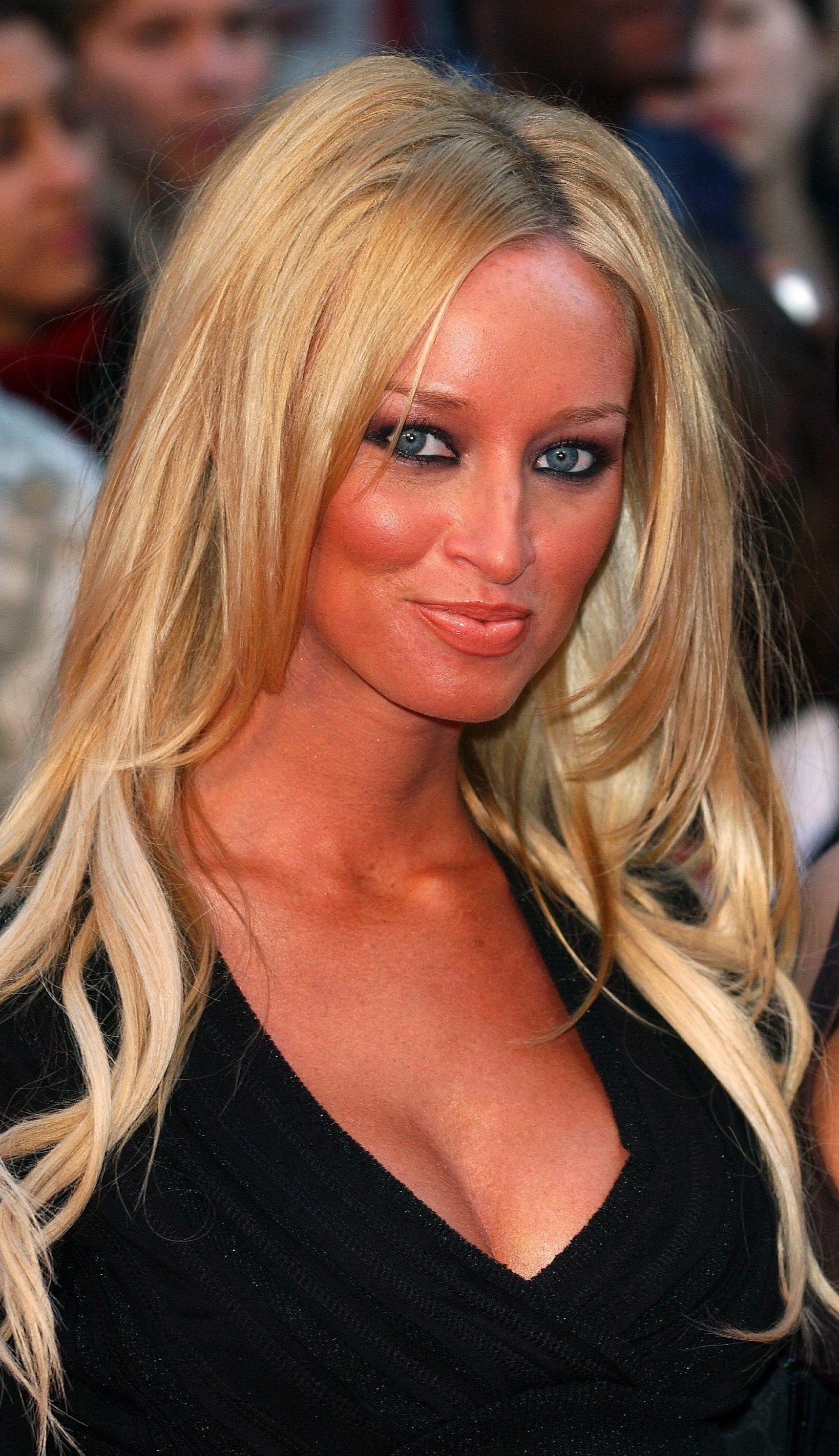 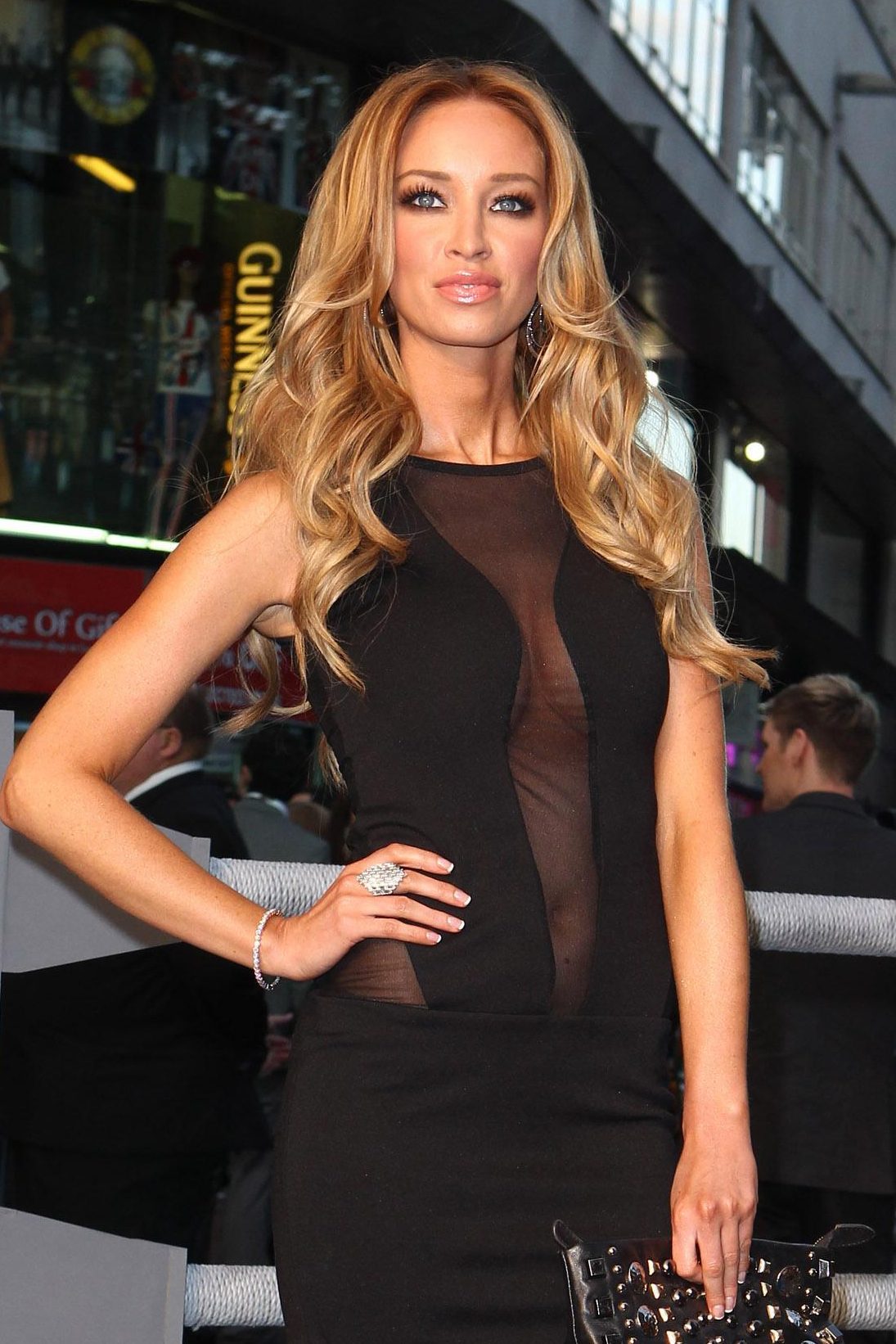 Meanwhile, Georgia, 26, opened up about her nose job in November last year.

When Georgia unveiled her new nose it had mixed reactions from fans.

Georgia previously slammed the cruel trolls who said her nose looked like Michael Jackson’s after going under the knife, and told This Morning that the comments have only recently stopped.

She said: "I regret filming so soon after it, it takes up to a year to heal, mine hasn't been a year yet. I didn't think people would be so cruel, and it's only now just stopped.

"I just love my nose now, I think if someone takes a picture from the side, I feel so much better."