TOWIE’s Tommy Mallet and Georgia Kousoulou nearly split up during his battle with depression last year.

The reality star broke down in tears as he bravely opened up about his mental health issues on the ITVbe show last year, which he says has helped saved lives – but resulted in a difficult time in their relationship. 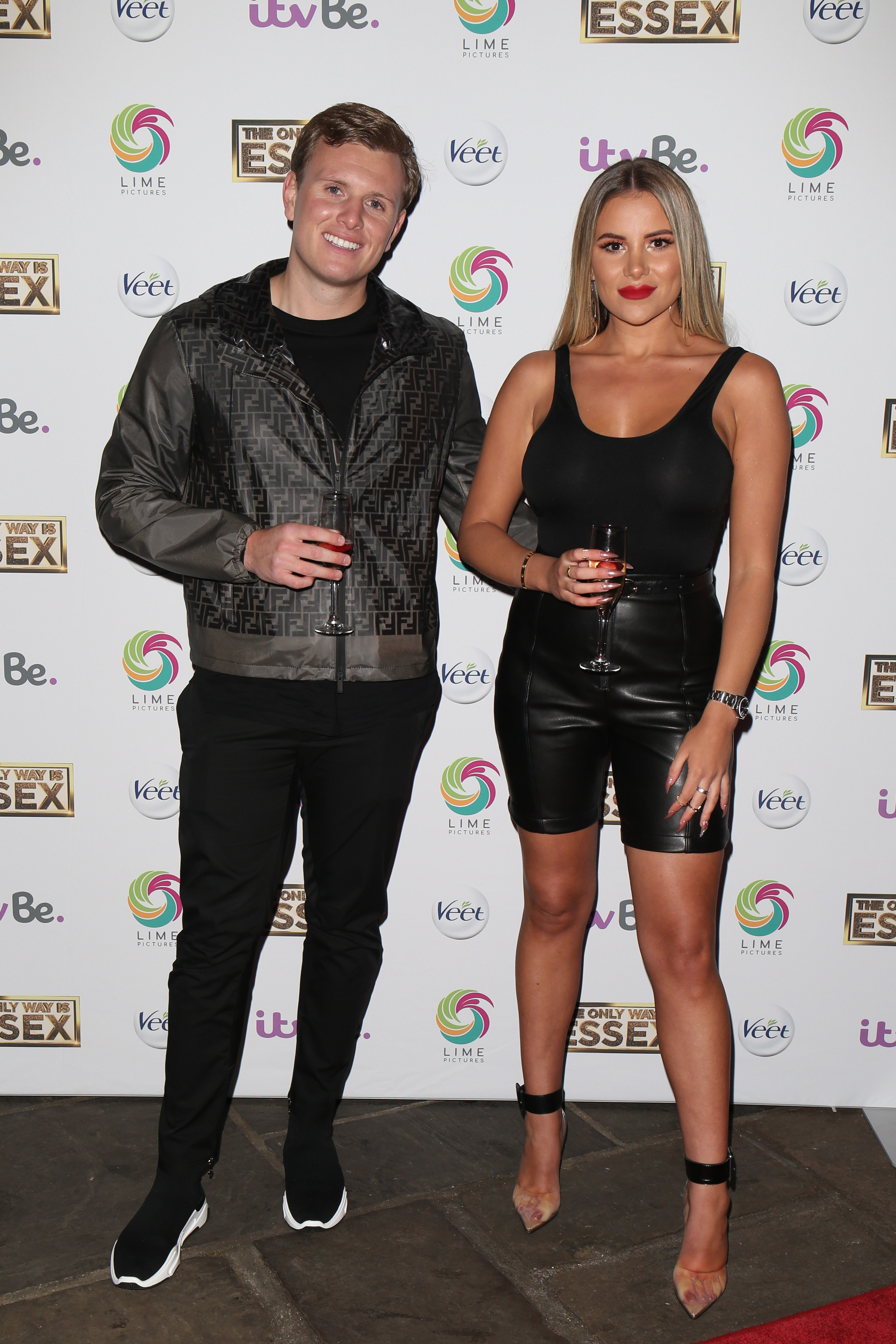 Speaking about the journey they went on as a couple, Georgia revealed: “It has brought us a lot closer together.

“At the time you feel so distant and you are scared it will break you and then when you get through it you feel so much closer and stronger.

“The key thing was talking. If he hadn’t opened up like he did I don’t think we would be together. I didn’t know what was going on but now we are in such a good happy place.

“Now we both know the signs I don’t think we would have any problems again.” 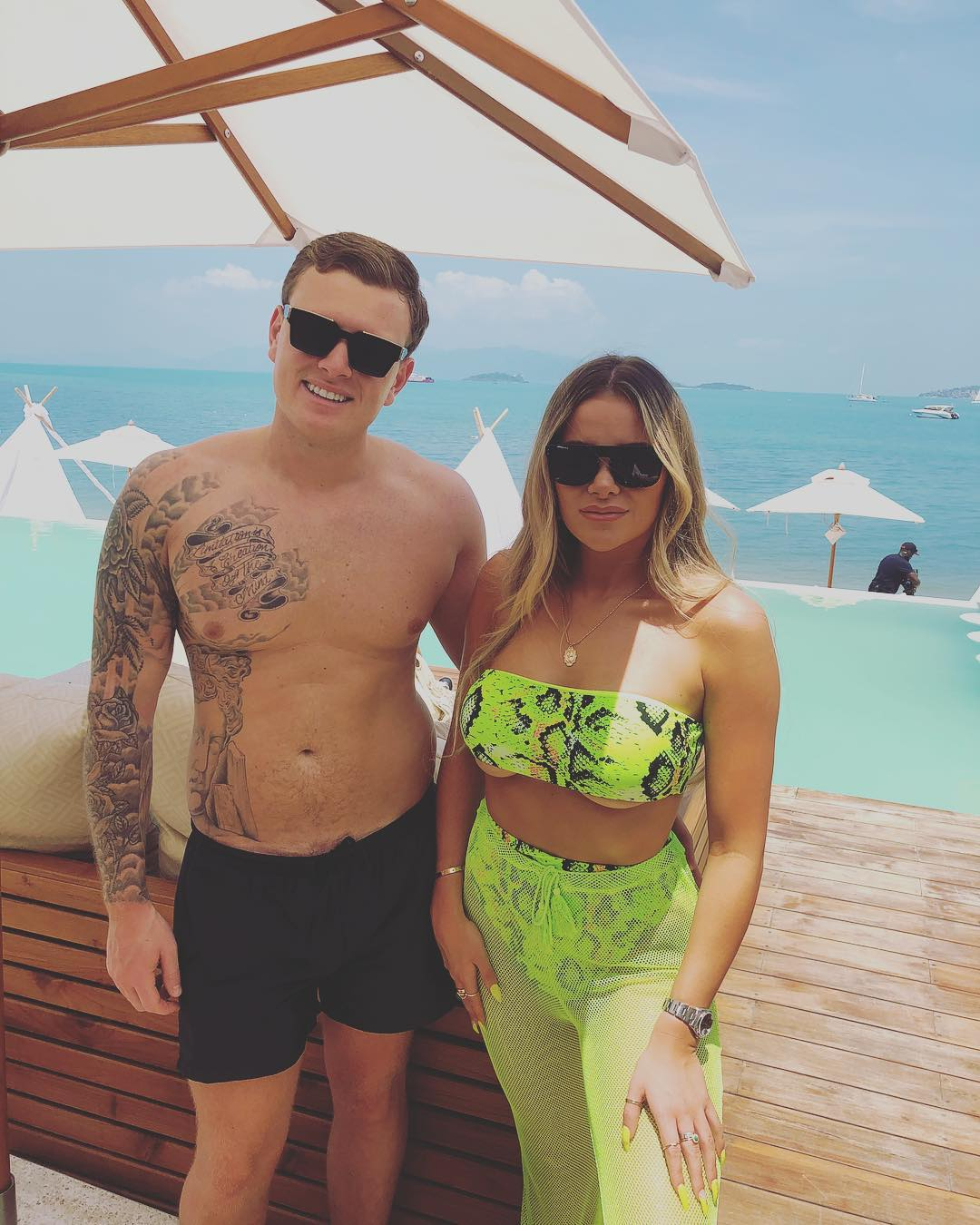 Discussing how she reacted at the time, she admitted: “It was bad. I didn’t understand what he was going through and I didn’t get it. Tommy never cries so when he went into the dark place I didn’t know what to do.

“At first I was thinking it was me. It was hard because I’m not trained in anything like that. I’m good at giving advice but I’ve learned the main thing you can do is just be there and listen. It was a lot of pressure and was incredibly hard.”

While the experience was tough for the couple, trainer designer Tommy admits talking about it on the show is the thing he is the “most proud of”. 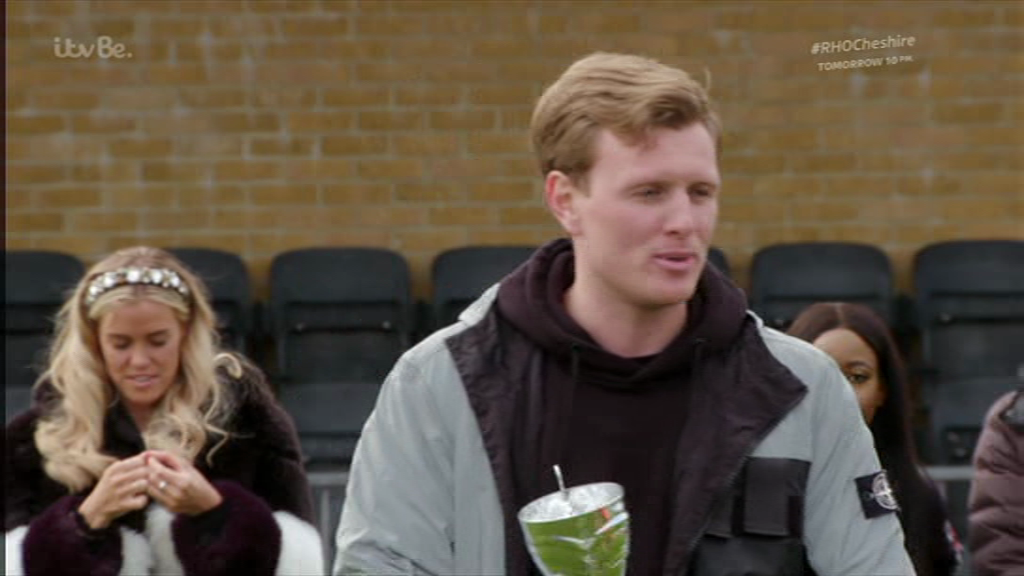 The star – who discussed it again on last night's episode –  said: “The best thing I ever did was talk about it on the show.

“I helped so many people. I was getting messages from people who were so close to killing themselves.

“It was hard for me because I would open the message and then there's no way I couldn't reply. There was so many messages. I was talking people through things and saving peoples' lives.

“It was hard to read peoples messages because it was emotionally draining but I definitely think it has brought a lot of luck back to me. I'm in a great place and I feel like it was a good thing to happen.”