The bar has been set pretty high. The original Toy Story in 1995 and the 1999 sequel are both still sitting pretty with perfect one hundred per cent scores on Rotten Tomatoes. The most recent Toy Story 3 holds an impressive 98 and now nine long years later the final movie has finally had its first press screenings. Full reviews are still embargoed, but the reactions online are pouring out and pouring praise on PIXAR. Everybody seems to love new character Forky, but the normally stoic superstar Keanu Reeves who is receiving raves as Duke Caboom.

Slash Film’s Jacob Hall said: “Only Pixar at the top of their game can make a third sequel to a franchise about living toys that’s a poignant look at learning to prioritize your own happiness over the happiness of others. Also: feels as definitively final as 3 did. Keanu Reeves steals it all.”

Fandango’s Erik Davis said: “Toy Story 4 is another fantastic entry in the series & the one instalment that feels most like an adventure movie. With themes of hard goodbyes, second chances & finding your way home, it’s packed with big belly laughs, but I also cried harder here than I have for any of the others.”

Carly Lane-Perry at SYFYWIRE wrote: “Toy Story 4  is equal parts heartwarming and hilarious. I laughed until I cried and then I just flat out cried when I least expected to.” 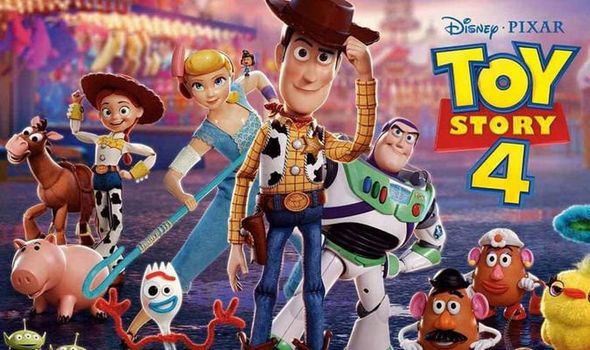 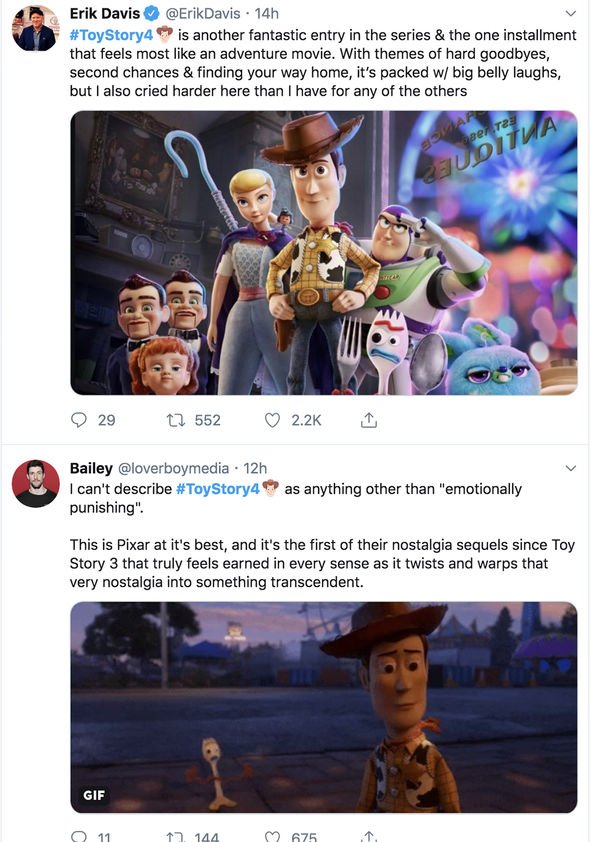 Steven Weintraub at Collider said: “The level of animation that @Pixar  has achieved in this film is astounding. Keanu Reeves is so awesome as Duke Caboom. And I loved the entire movie. So well done. Absolutely recommended.”

Comic Book’s James Viscardi said: “Toy Story 4 goes to infinity and beyond. It tugs at the heartstrings right from the get-go and doesn’t stop. The new characters fit right in and all your old favourites get time to shine….Very different experiences from any of the previous 3 movies.”

Mark Daniel from the Toronto Sun wrote: “Toy Story 4 takes audiences down so many pleasant emotional avenues. You’ll laugh, you’ll think about your own life, reminisce… maybe even shed a tear. It was the perfect extension — and ending — for the nearly 25-year-old franchise.  Duke Caboom deserves his own spinoff.” 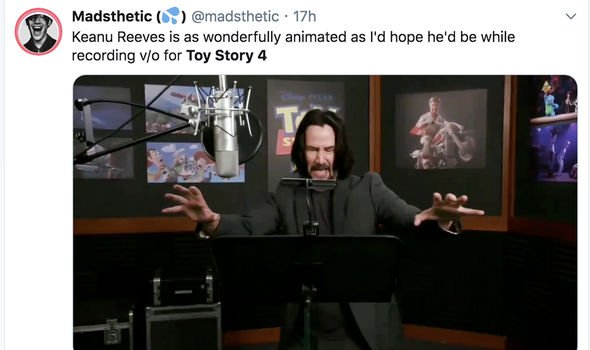 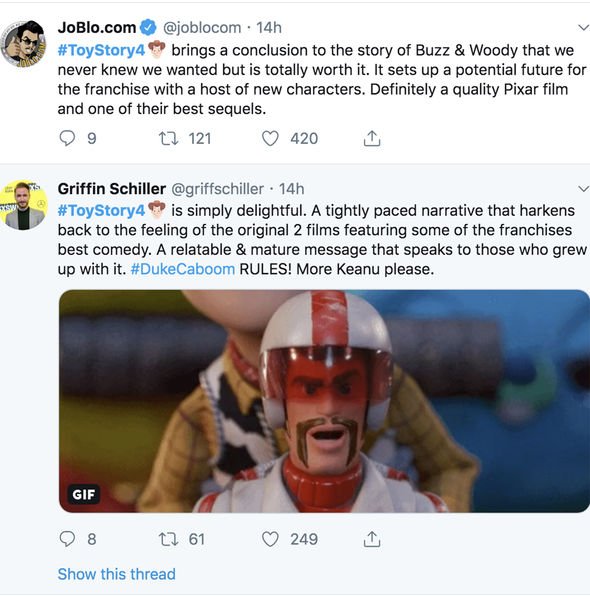 It looks like fans will be VERY happy when the film hits cinemas later this month. But should they stay in their seats until the end of the credits?

Rob Keyes from Screen Rant said:  “Toy Story 4 is super satisfying, and features some of the funniest and most emotional moments in the franchise. It leans into new characters quite a bit and will surprise you by the end. And yes, there are some great moments during the credits (none at end though).”