The star — one half of TV’s Trinny and Susannah — will be named by the Beeb this week. 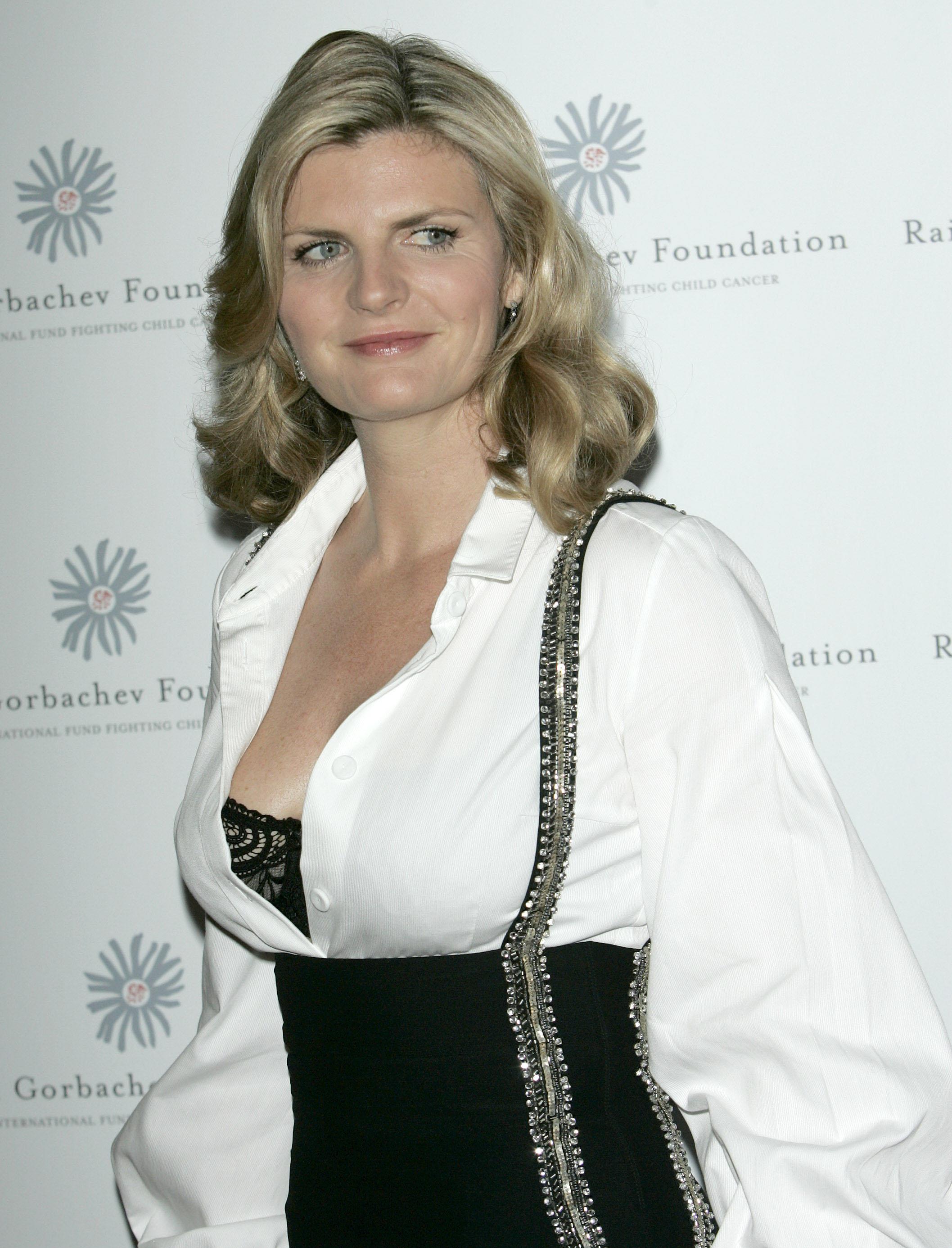 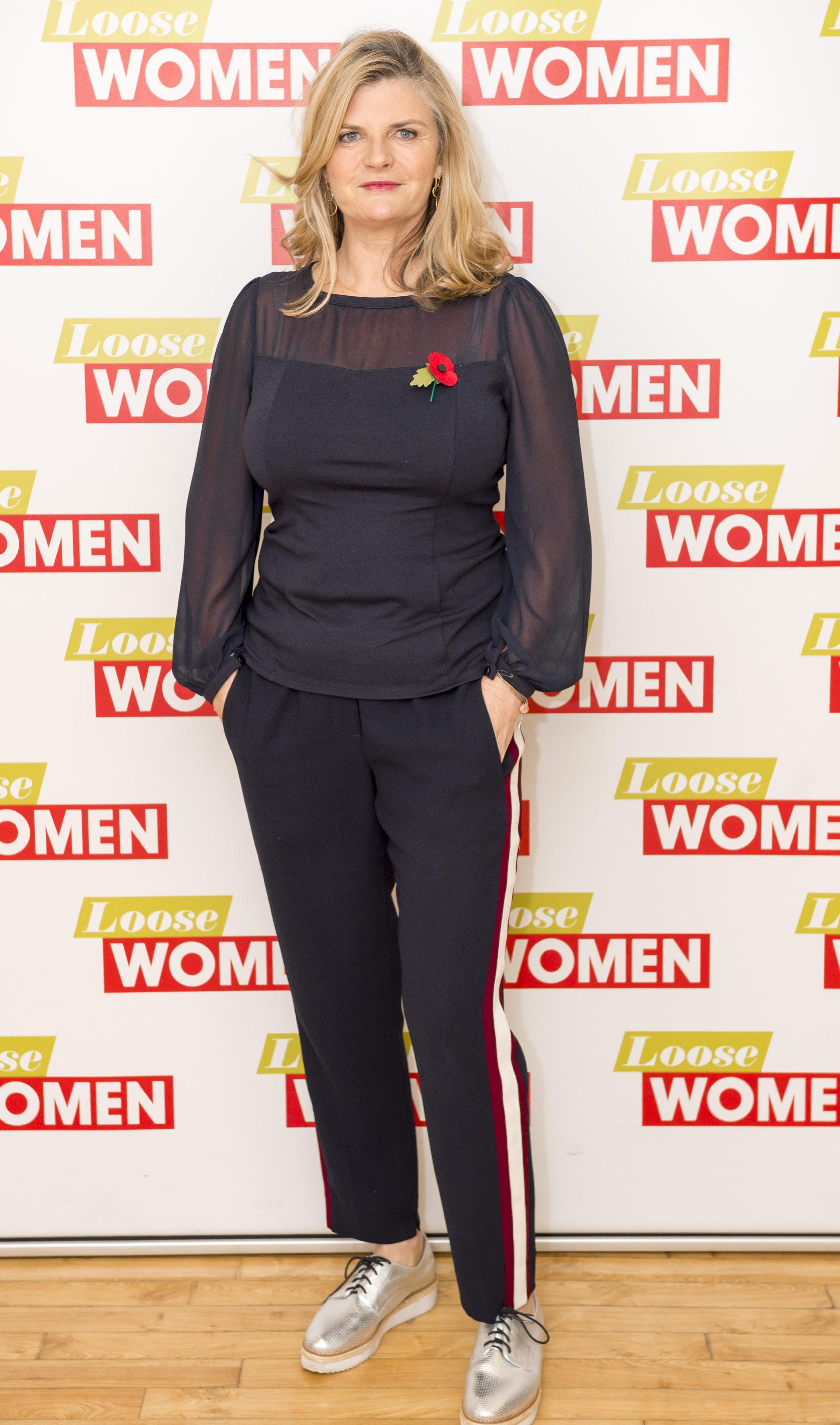 Strictly bosses hope viewers will “relate” to the 56-year-old mum of three. A source said: “She’s not an experienced dancer.”

There are just two spots left to fill for the show, which starts next month.

Susannah was catapulted to fame in 2001 as the co-host of What Not to Wear alongside Trinny Woodall, with the show become a huge ratings hit which later landed the duo a seven figure deal to move to ITV.

The mum-of-three has also sold an estimated two-and-a-half million books and has previously tried her hand at reality TV – finishing 12th on the 2015 series of I’m A Celebrity… Get Me Out of Here! 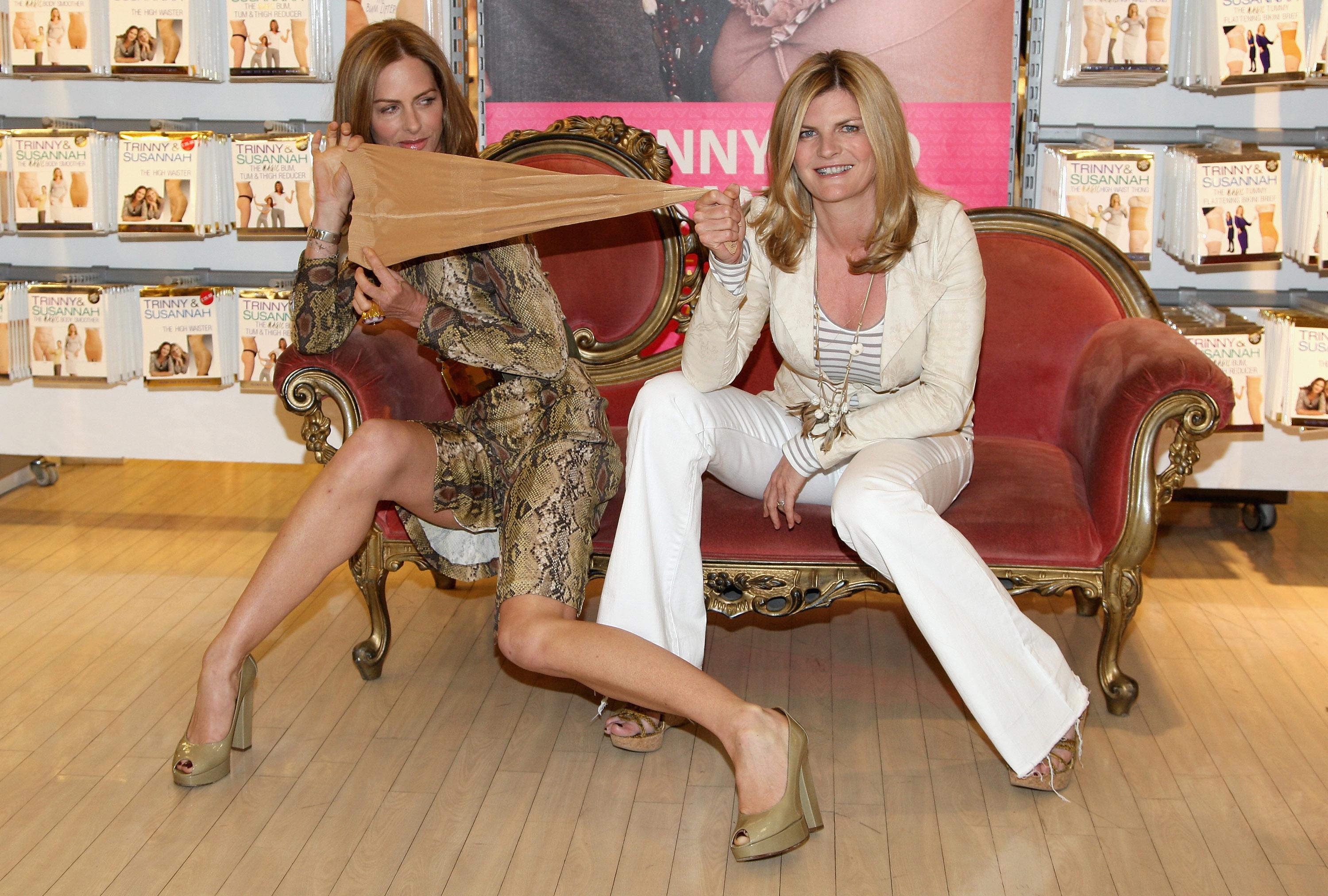 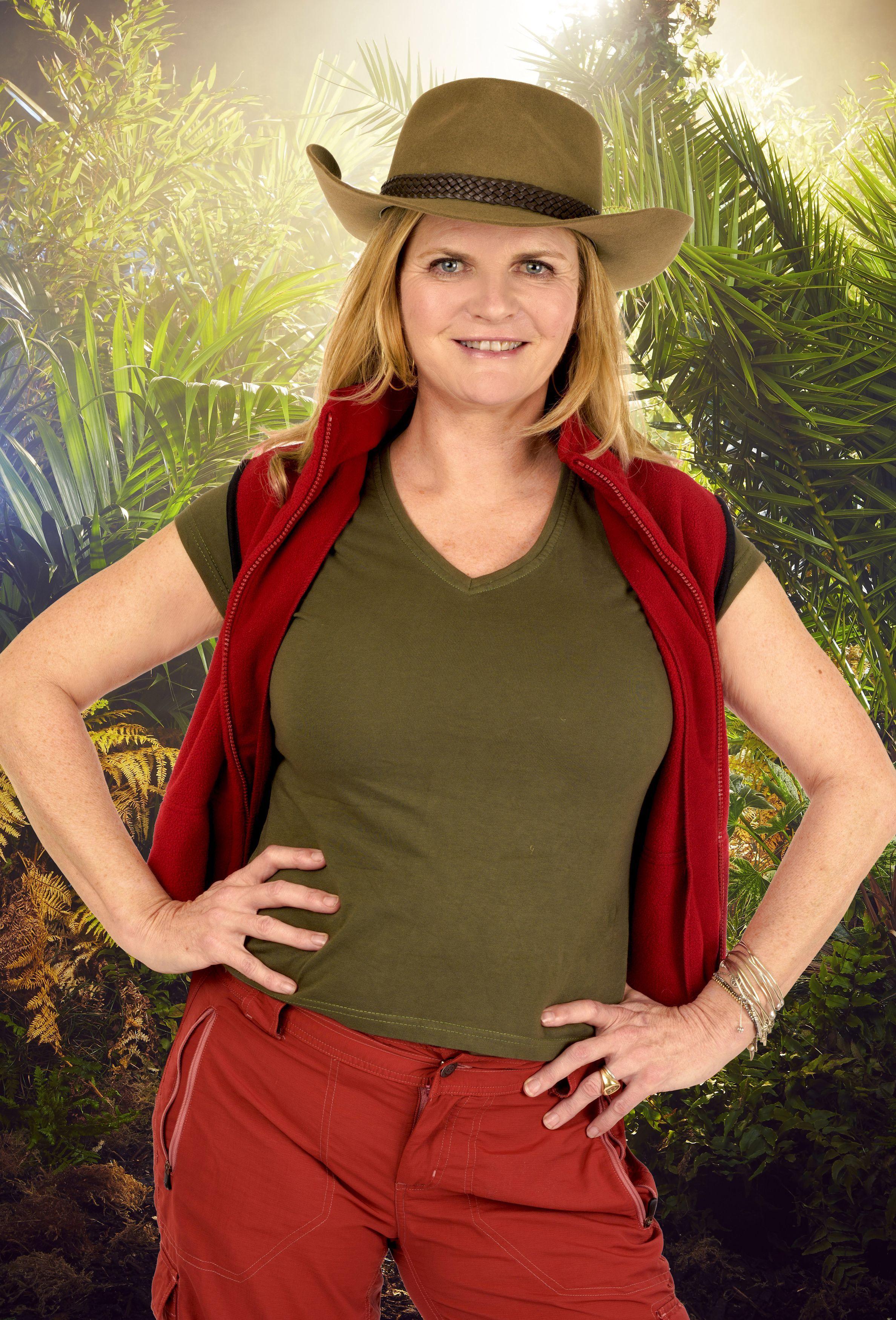 Her arrival leaves just two vacant slots left to fill on the BBC1 dancing contest, which has become the biggest entertainment show on British television.

A Strictly source said: “Susannah is the perfect signing for Strictly. 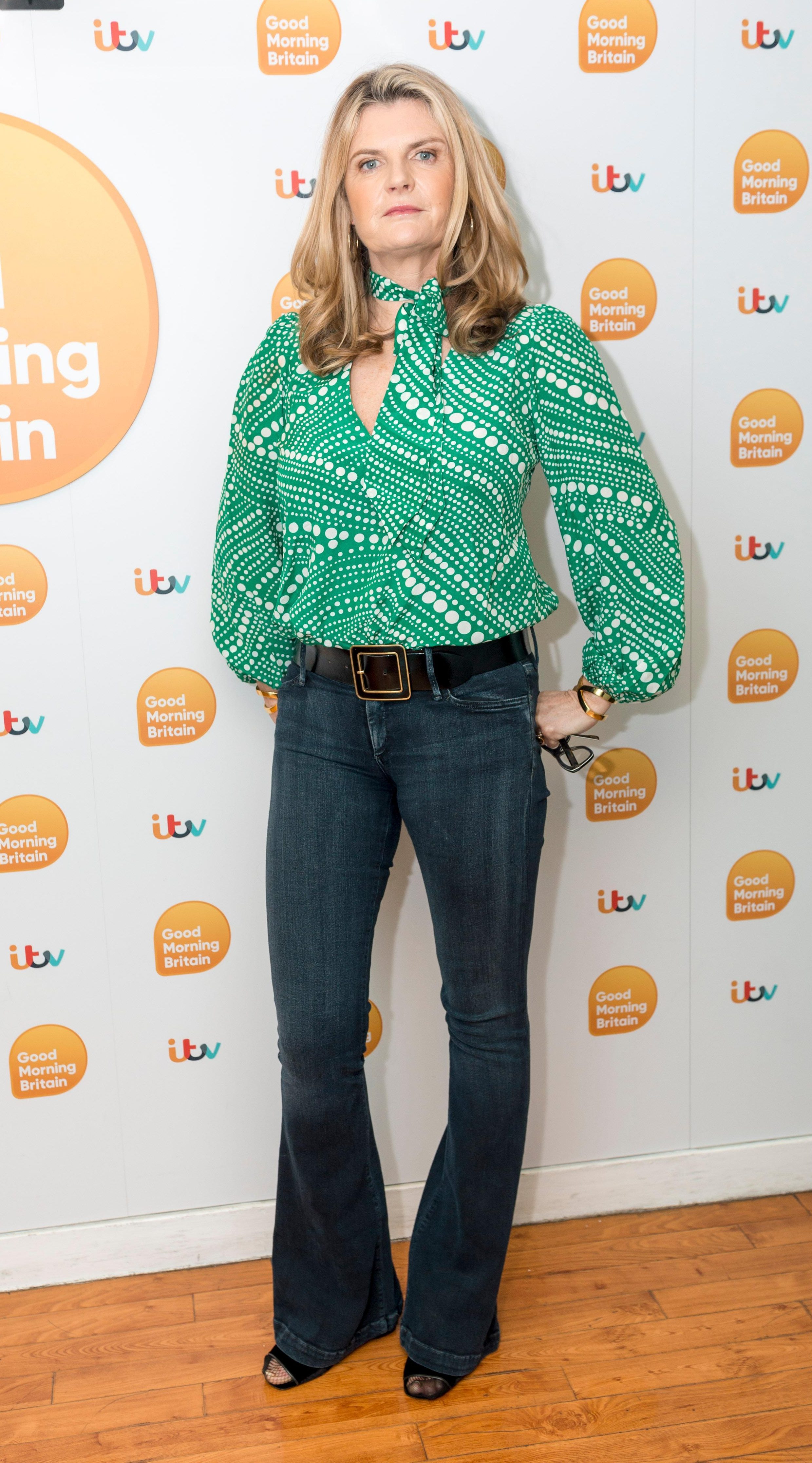 "She’s well known and popular with viewers, but she’s not an experienced dancer so she has plenty to learn. People can relate to her.

“She’s certainly one of the names the production team were excited to get on board. Hopefully she goes down well with viewers too.”

The fashionista will join an eclectic mix of celebrity hopefuls which has seen bosses bring in more youth-focused stars in a bid to broaden the show’s appeal – alongside more conventional Strictly names.

Bookmakers are already making experienced dancers including The Pussycat Dolls’ Ashley Roberts and Steps singer Faye Tozer the runaway favourites for the contest – followed by Capital FM DJ Vick Hope who has spoken of dancing in the past and West End star Danny John Jules, best known for his roles in Red Dwarf and Death In Paradise.