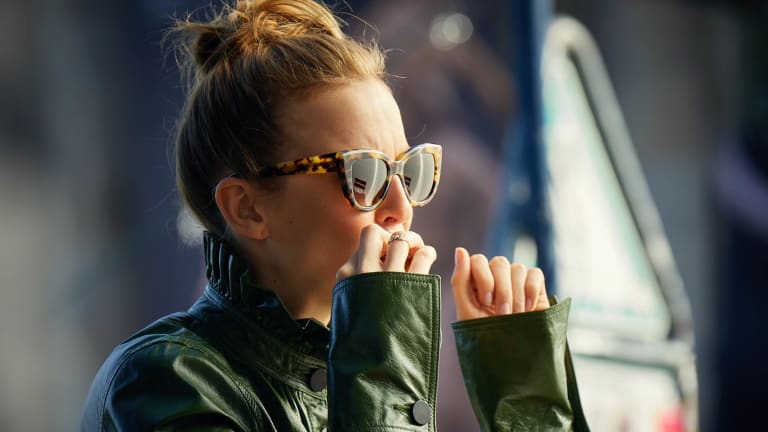 Phoebe Waller-Bridge's adaptation of Luke Jennings' Codename Villanelle carries shades of the wickedly dark humour that ran through her self-starring comedy, Fleabag, but this is an infinitely more finely tuned piece. Sandra Oh is mesmerising as the scatty investigator. Jodie Comer (Doctor Foster) is chilling as the cunning Russian assassin. Berlin pulsates beneath this gripping thriller.

Little more than a gawkfest at the astounding carelessness of four serial deadbeat dads, this British documentary could be lifted from the pages of a trashy magazine. The narration eggs on the tut-tutting as the blokes of different ages across Britain simultaneously boast and bemoan their expanding, yet largely estranged, broods. As an advert for condoms, it's very persuasive.

MOVIE: HOW TO TRAIN YOUR DRAGON

Contributing to the Alpha Gen's obsession with old-school magic and fairytales, this 2010 animation loosely based on the books by Cressida Cowell retells in three dimensions the adventures of a young Viking dragon slayer. Themes of acceptance, kindness, and good triumphing over evil are writ large. The voice actors include America Ferrera, Gerard Butler and Kristen Wiig. It's such an uplifting blast it's little wonder it spawned sequels, TV series and video games.